Modern cultural institutions and cultural and educational centers are extremely demanded by the citizens, who see them as an alternative to the usual places of leisure activities. Such cultural spaces are attractive for the locals, tourists and, in general, positively affect the city's economic development. And new cultural centers establishment can breathe new life into the outdated city objects, introduce them into the urban space in the renewed quality and form a positive image of the city districts remote from the historical center.

What social and economic role do the cultural institutions play in urban development? What does the opening of new cultural spaces give to the local communities? How can a cultural institution not become a recreational entertainment facility for the masses in its effort to attract new visitors? 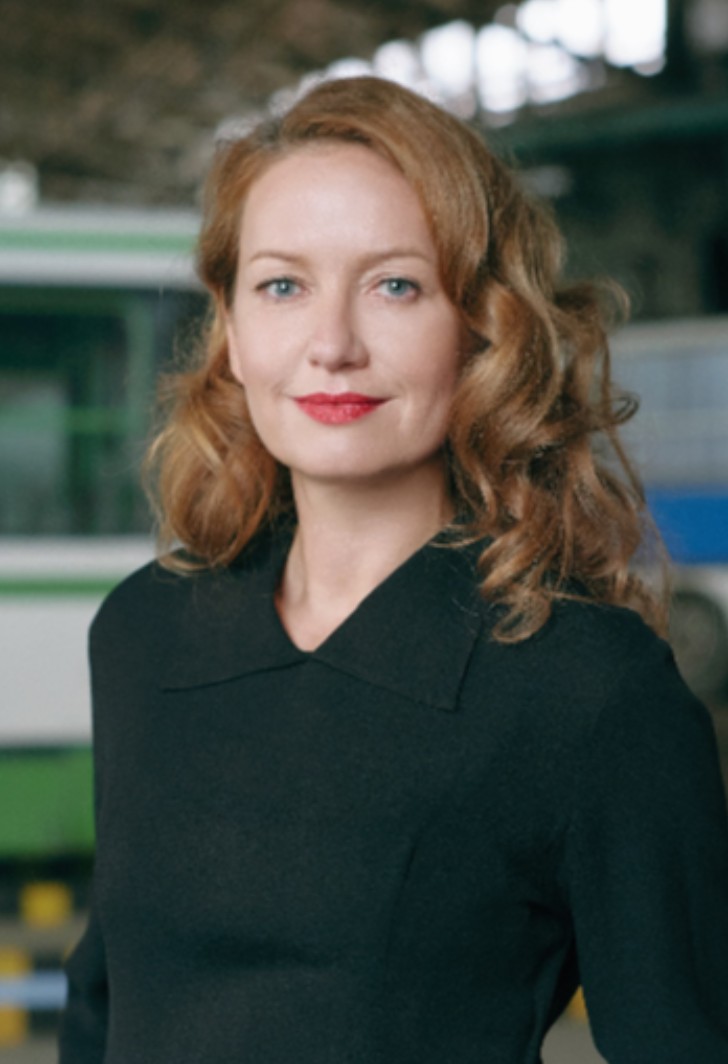 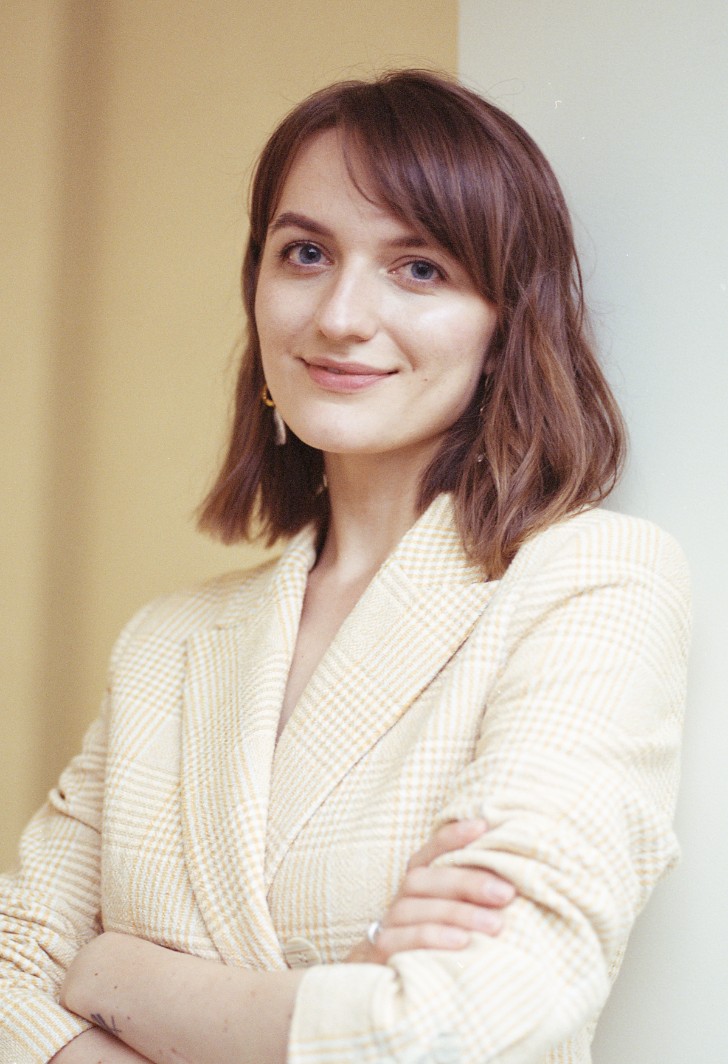 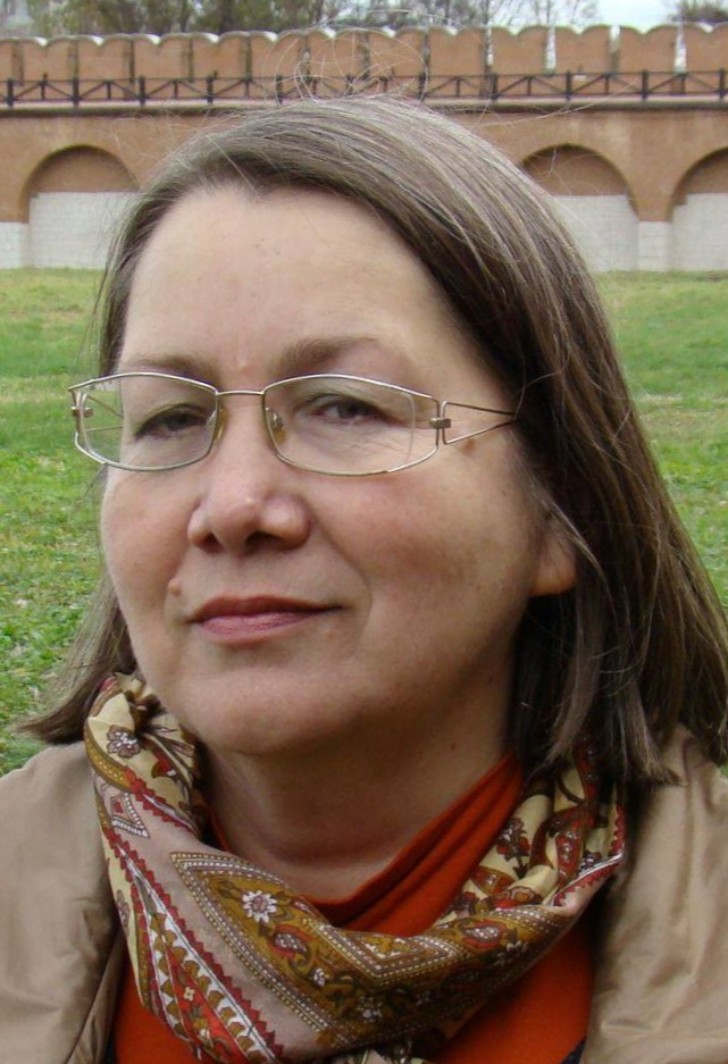