Film Producer: From Creativity to Business

Many people believe that producer is the intermediary between the author of the film and the source of financing. However, the profession of the producer, which is still emerging in Russia is much more multifaceted: from organizing the filming process to implementing the ideas of the film director. A film producer has a creative job that requires not only understanding the art of the film and how the film industry works; he or she must also have some understanding of economic realities.

Vladislav Pasternak is a producer and distributor who brought to Russia such films as Lukas Dhont's "Girl", Asghar Farhadi's "The Salesman", and Yeon Sang-ho's "Train to Busan". Soon he will introduce to the Russian audience the film "Dogs Don't Wear Pants" by Jukka-Pekka Valkeapää. Vladislav will share stories about the process of choosing and selecting projects for distribution and attracting investments. He will also talk about the competitiveness of Russian films on the global market. 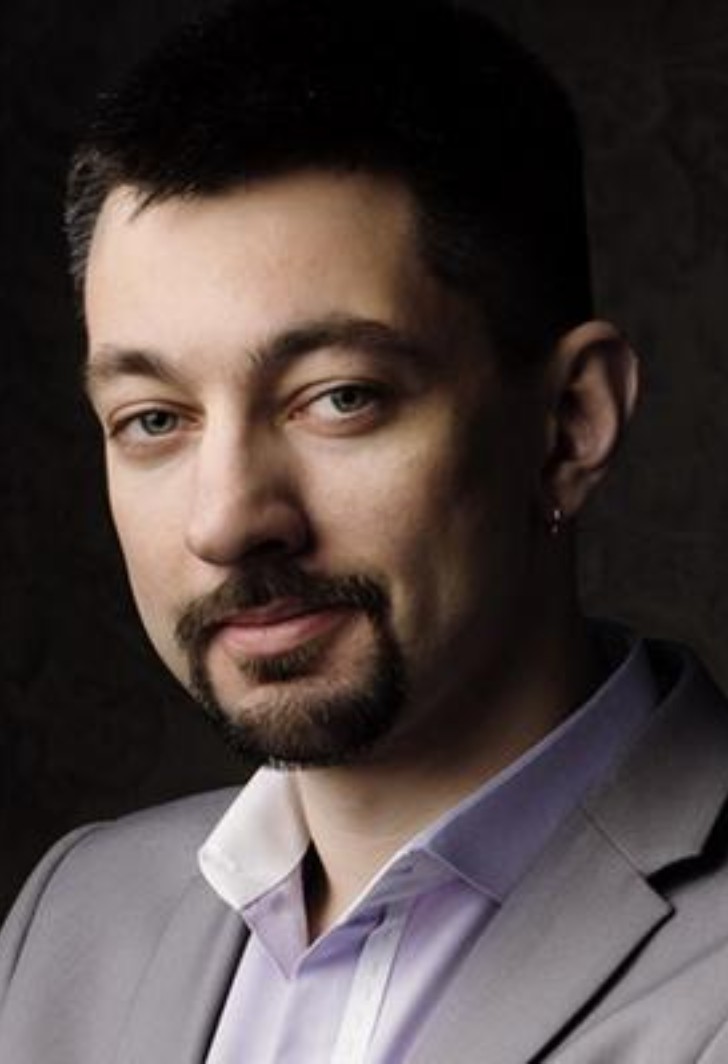