From Manors to Forts. Prospect of development

Monuments of culture, whether of the estate or forts are a part of history. The loss of architectural monuments inevitably leads to the fact that society loses its historical roots, without which development is impossible. The monument is the personification of time. The destruction of the monument leads to the loss of "memory". Objects of cultural and historical heritage are an important asset that can bring profit and significantly affect the economic development of the country.
Cultural heritage is not only a certain national treasure. The significance of cultural heritage is much broader and is also defined as a universal memory, a repository of generational and orderly experience.

Cultural and Historic Mobuments Management Agency is actively implementing new methods and solutions aimed at the preservation of cultural heritage. The policy of spiritual revival proclaimed by the government in case of loss of continuity of the best traditions of culture cannot be fully realized without preservation and revival of historical and cultural heritage. The greatest concern is currently caused by historical objects of fortification. These structures, now regarded as monuments, were at one time erected for a defensive purpose, which they successfully served. However, in the future, these facilities have ceased to meet practical needs. As a result, the preconditions were created for their write-off, poor care, which, in turn, led to destruction. Especially accelerated the process of loss of monuments the ability to be used for its intended purpose in our time. Hence, there is an urgent need to endow monuments with a new function. The correct choice of a new function is the first task of preparation for use, the further fate of the monument depends on it most of all. When solving this problem, it is important to take into account local needs in the use of facilities for certain functions, transport capabilities, engineering support and much more.

In General, the adaptation of the monument to modern use is usually a difficult task and requires comprehensive consideration not only of the historical and artistic significance of the monument, but also its design and technical features. It provides for the provision of necessary engineering equipment to ensure comfortable conditions of stay in compliance with the requirements of legislative acts.

Cultural and historical heritage today is considered as an element of social and economic development, which has a high value. The cultural potential of the regions is revealed through the prism of its historical heritage, and the result of this process is the development of tourism.
During the professional discussion of various ways and approaches, a common strategy aimed at preserving the historical appearance of the forts of Russia with the possibility of their use in modern conditions will be formed, as well as proposals for inclusion in the national program "Culture" will be developed. 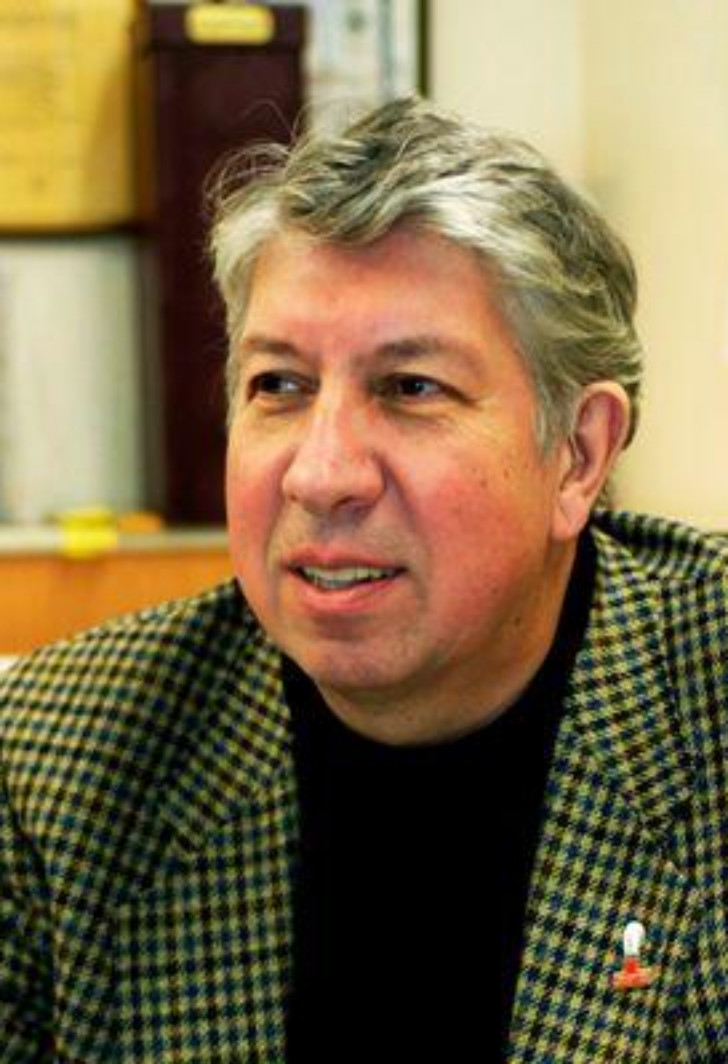 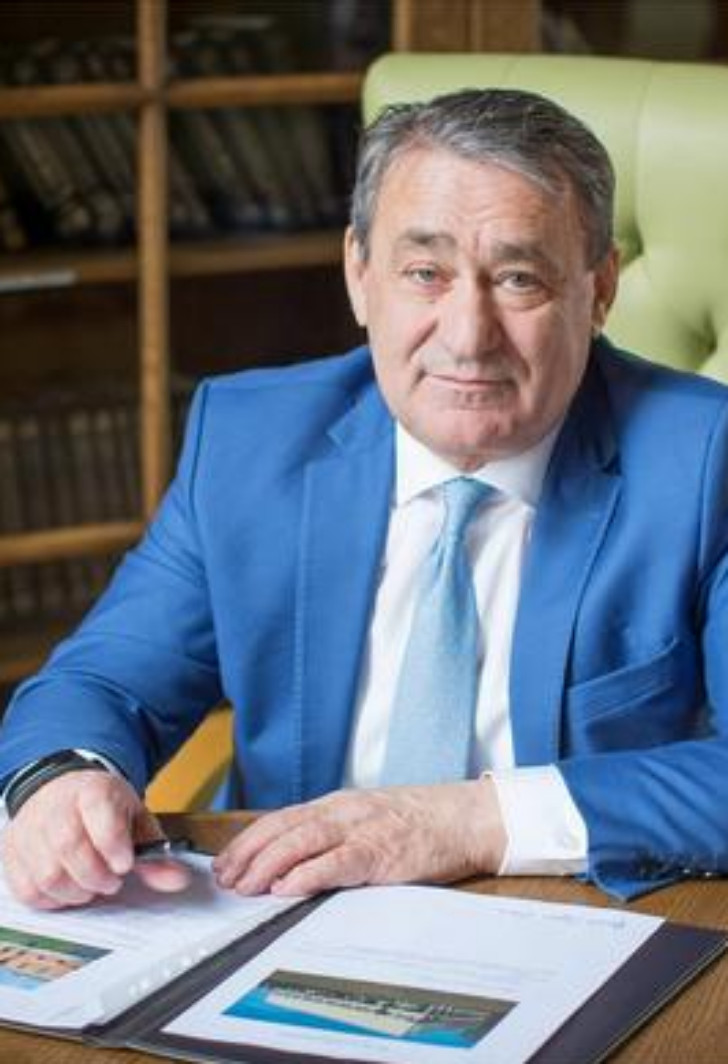 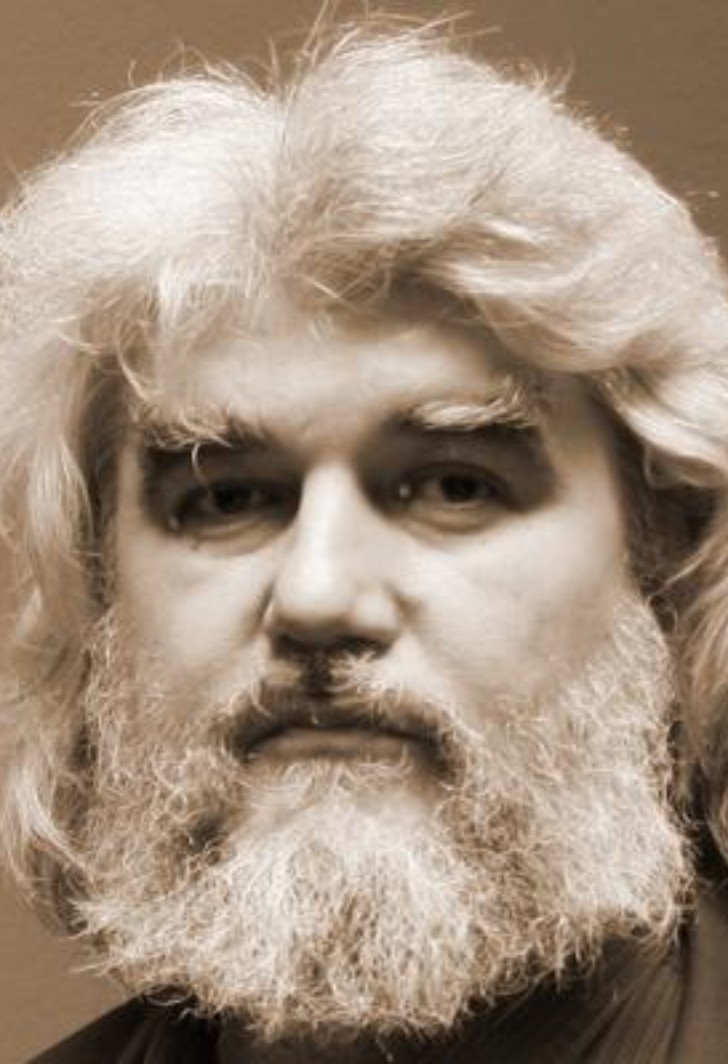 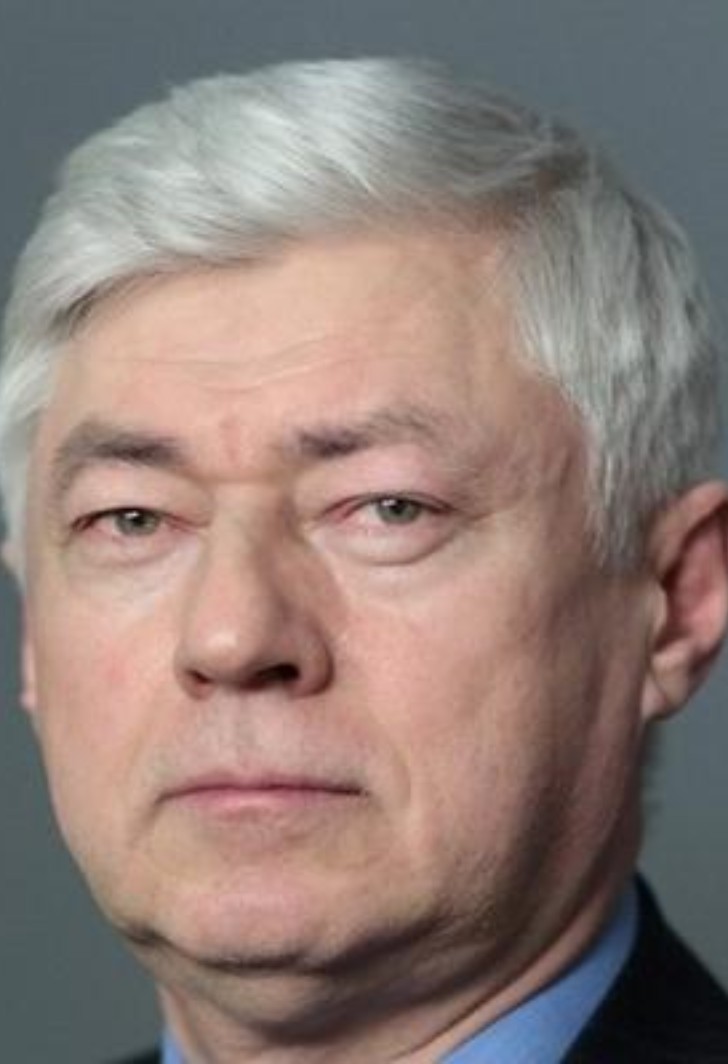 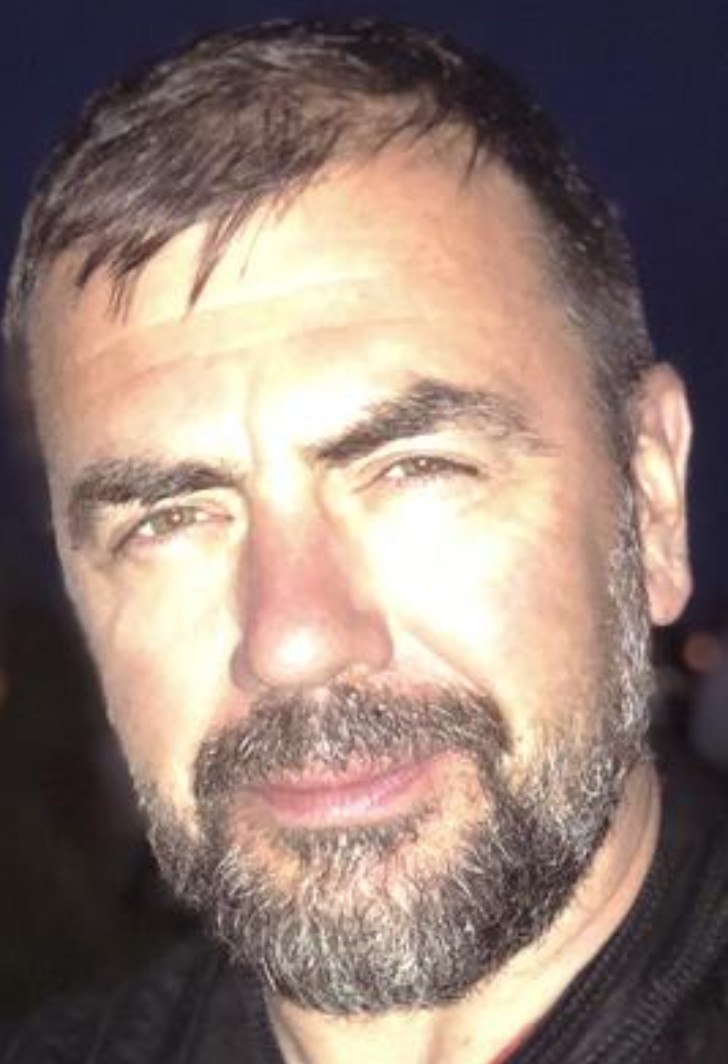 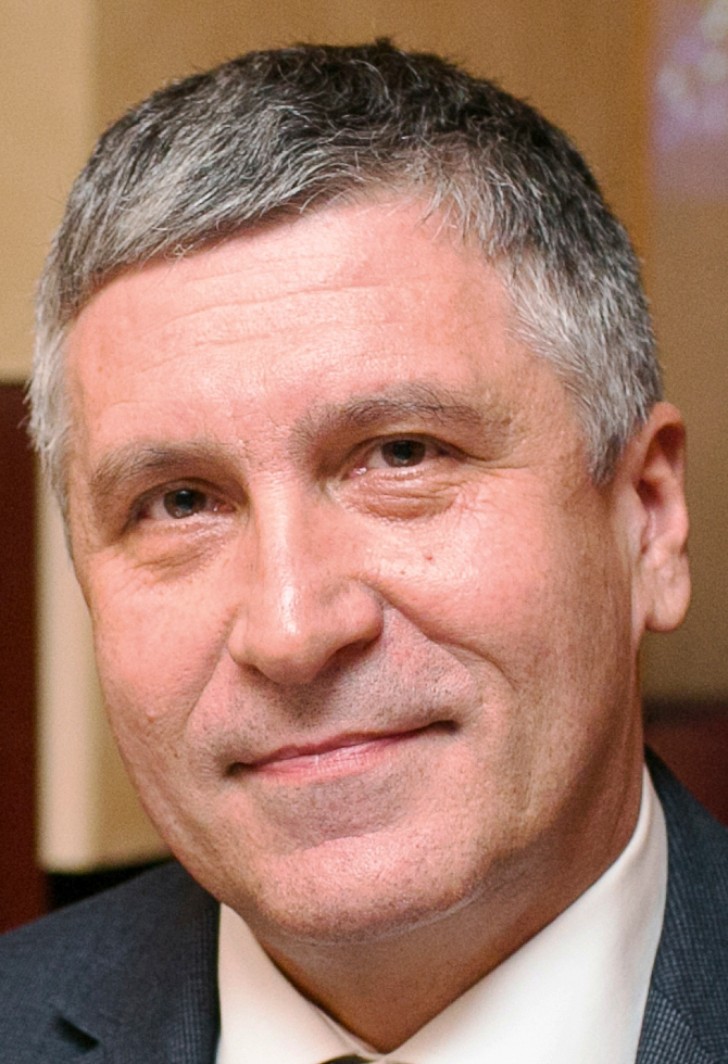 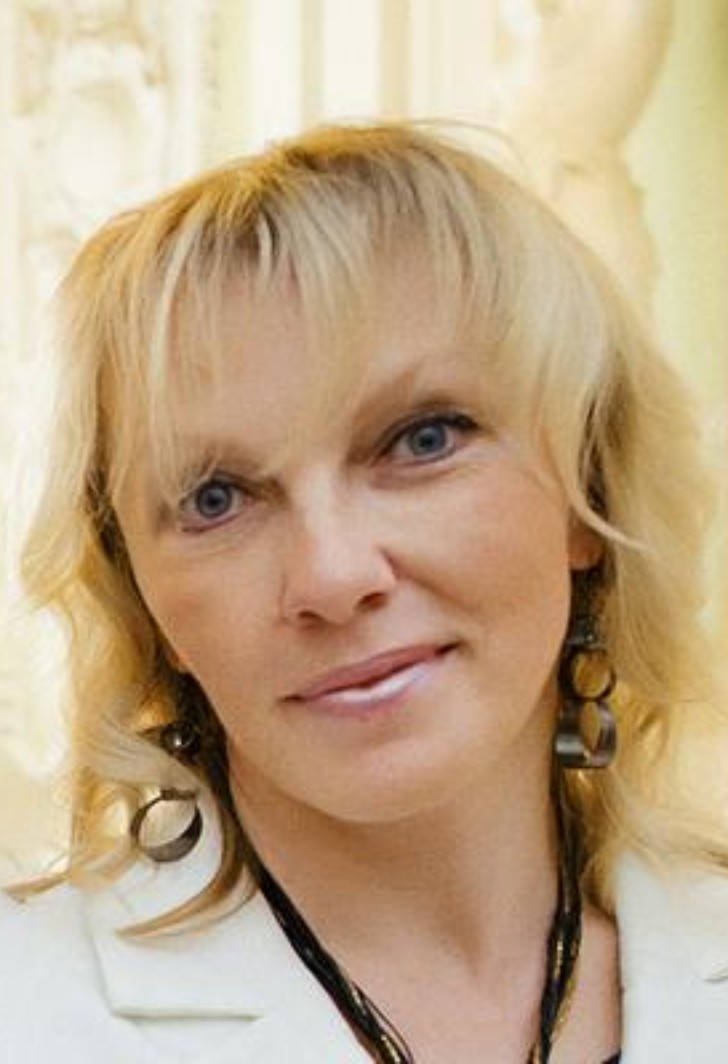 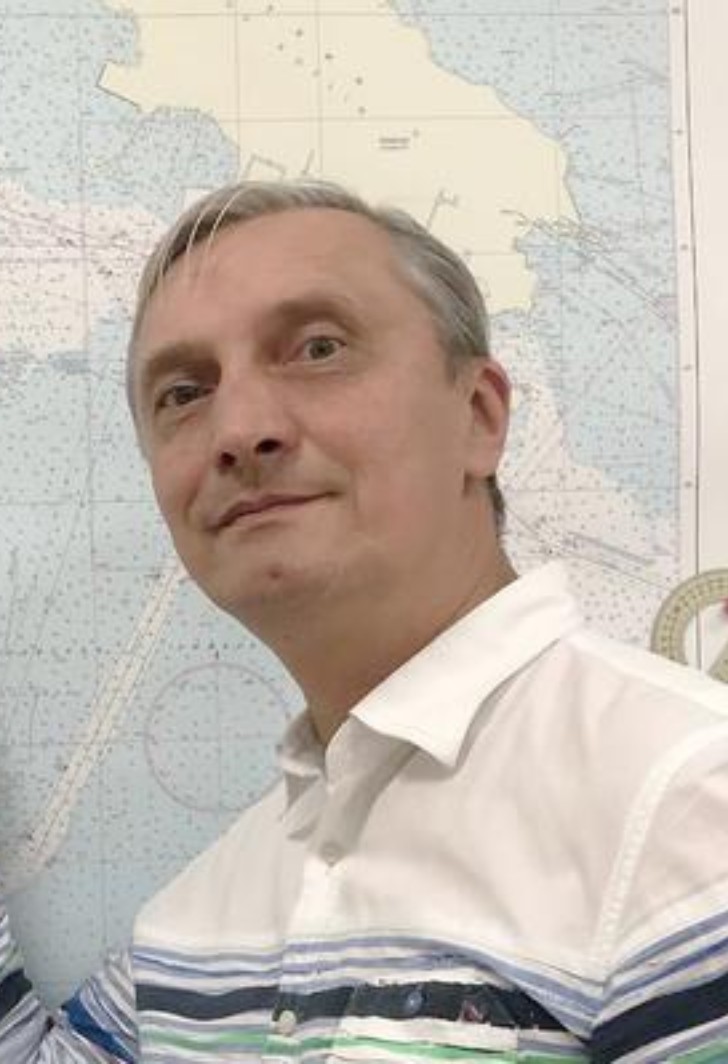 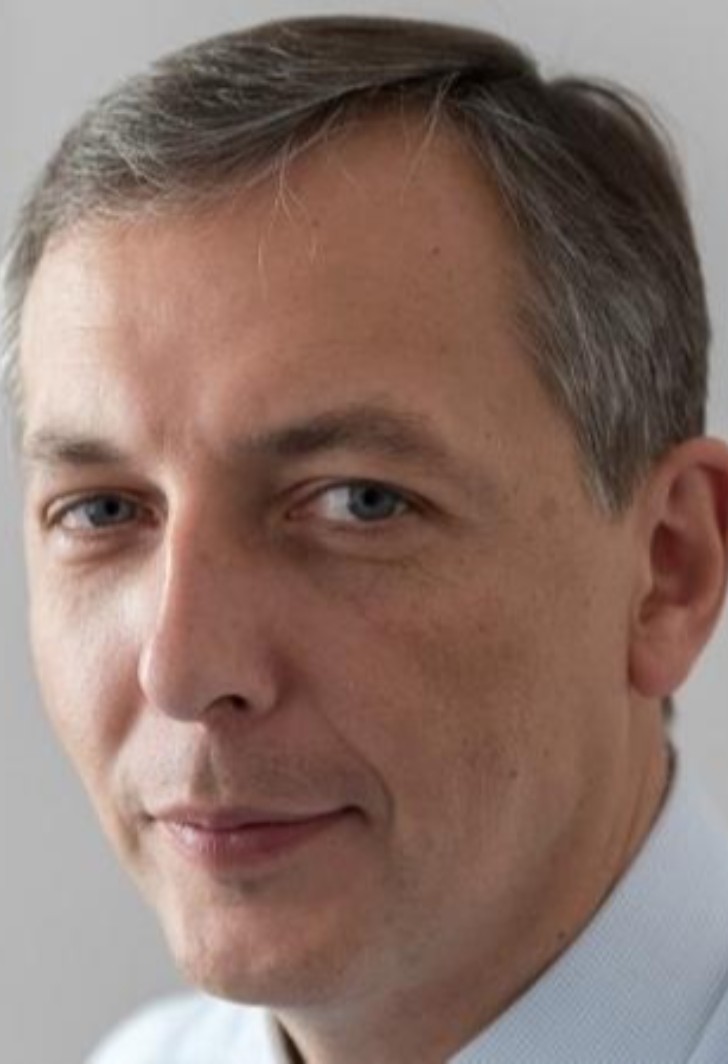