Northern Symphony, the symphonic orchestra of the Music Hall under the directing of Fabio Mastrangelo, will accompany the choir and soloists of the Music Hall Theatre in the performance of the literary and music fantasy based on Henrik Ibsen's "Peer Gynt," set to the music of E. Grieg. The audience will be captivated by scenes of the beautiful and majestic Norwegian nature and fairy-tale characters of national folklore: Peer Gynt, who is courageous and charming, but lacking in integrity and striving to avoid life's difficulties, and Solveig, blond and charming, personification of eternal femininity, the greatness of which Ibsen saw in the strength and depth of love and unconditional faith in one's love. For the sake of love, the characters of the story are ready for any self-sacrifice. H. Ibsen's famous play poses eternal questions about the meaning of life and the mission of the human being: what will save the world: beauty or love?

The play presents a series of visual images set to the music of Edward Grieg, composed for the drama by Henrik Ibsen. The texts of the great Norwegian playwright will be read by actress Sati Spivakova and film and theatre actor Vladimir Koshevoy. 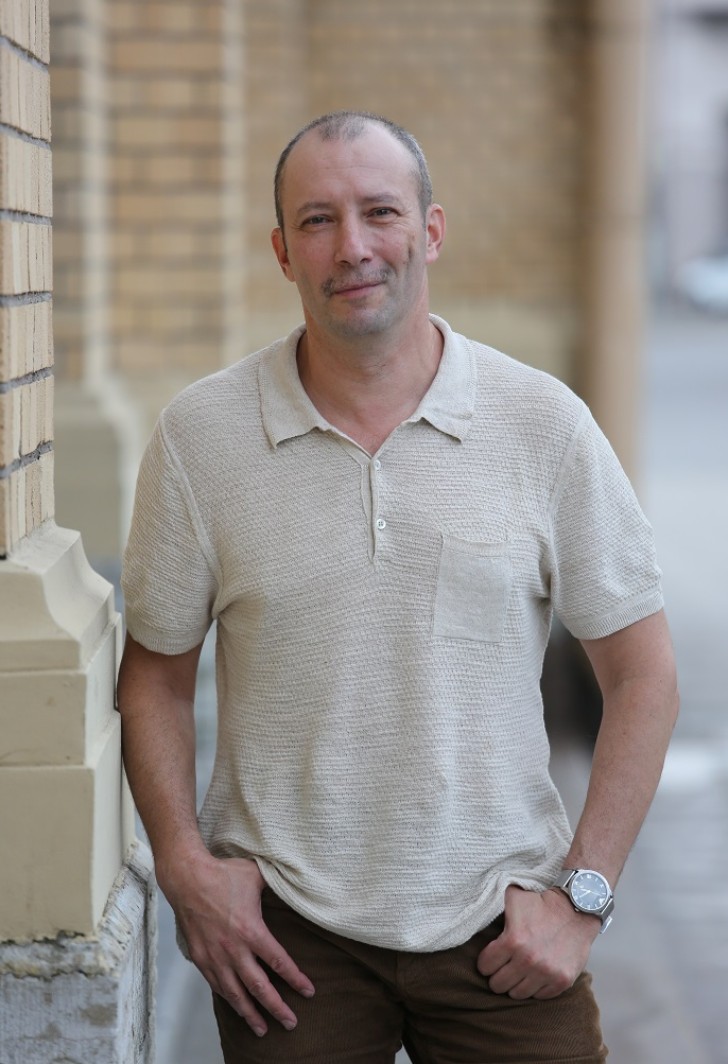 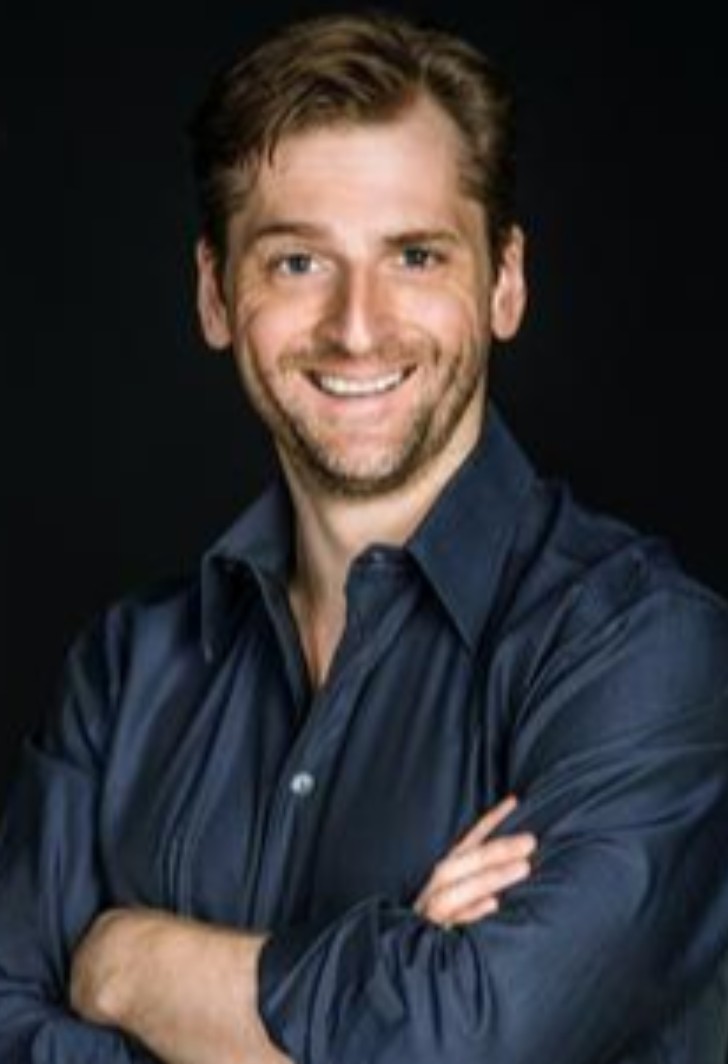 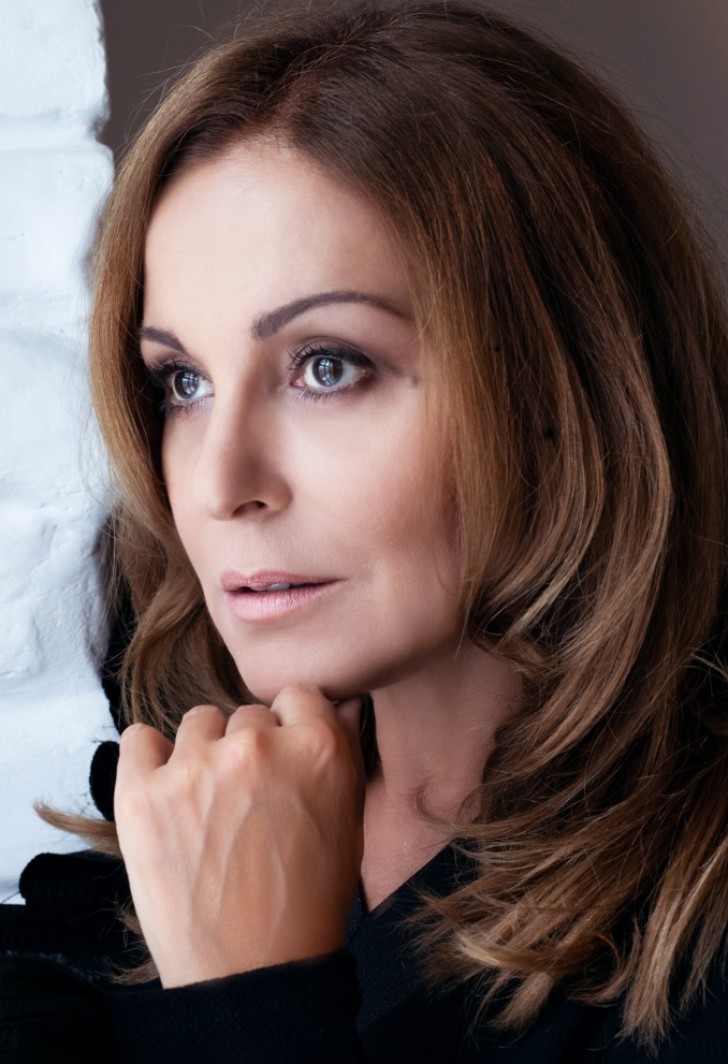