Each participant will be able to listen to a story about Alexander Nevsky, and then try himself/herself in the role of a painting restorer and gilding restorer.

2021 marks the 800th anniversary of the birth of the Holy Blessed Prince Alexander Nevsky. His name is associated with the successful military confrontation with the Swedes (the battle at the mouth of the Izhora River in 1240), the German Teutonic Order (the Battle of the Ice in 1242) and the Lithuanians. The Prince managed to stop the offensive of the western neighbors against the Russian lands and restrain the aggression of the Golden Horde. Alexander Nevsky is the patron saint of St. Petersburg, the undefeatable commander and the wise ruler.

Since September 2018, the Russian Association of Restorers in St. Petersburg has been implementing the "Little Restorer" cultural and educational project for 6–11 years old children. The course is a cycle of interrelated activities, which purpose is to awake in the children a sense of love and belonging to the city, its cultural heritage, to foster respectful attitude and responsibility for its preservation.

During the course, in an exciting way, the children get acquainted with the cultural heritage, receive basics of the knowledge about the unique profession of a restorer, participate in master classes, quests, excursions conducted by the professional restorers.

Learning about the history of St. Petersburg establishment, getting acquainted with the heroic deeds of the people who preserved the city during Great Patriotic War and Siege of Leningrad, getting acquainted with the difficult and unique profession of the restorers who at the moment preserve for us and the future generations our heritage and give new life to the monuments the children start treating the city where they live in a new way. They begin to understand what cultural heritage is and why it has to be preserved, appreciate the historical and cultural heritage that surrounds them in their hometown. 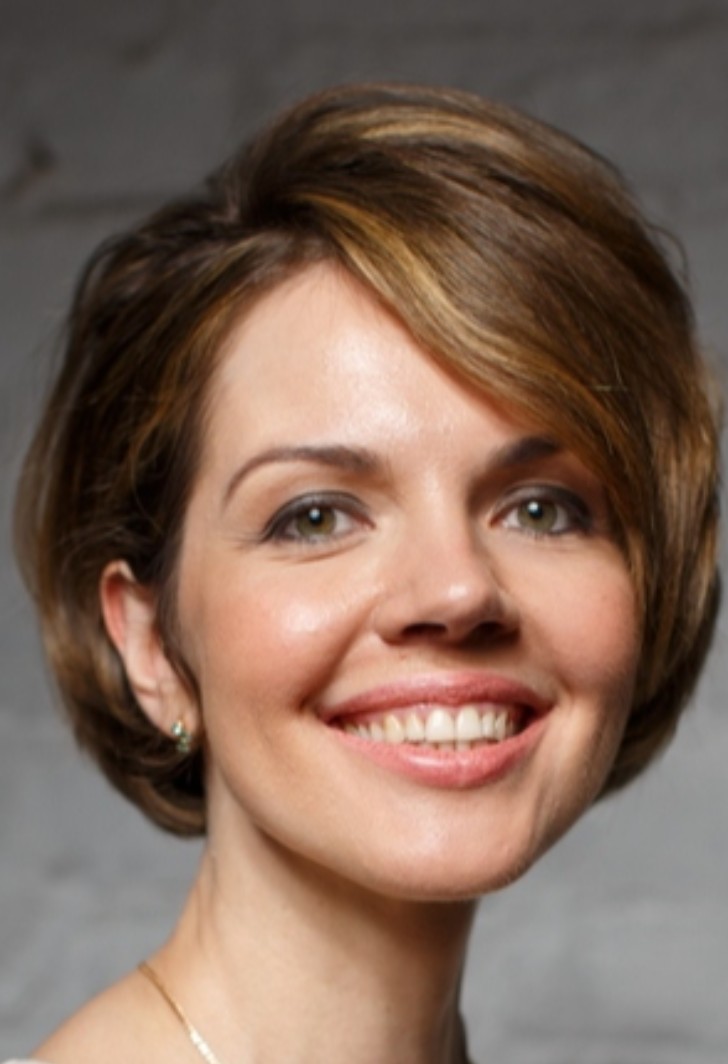 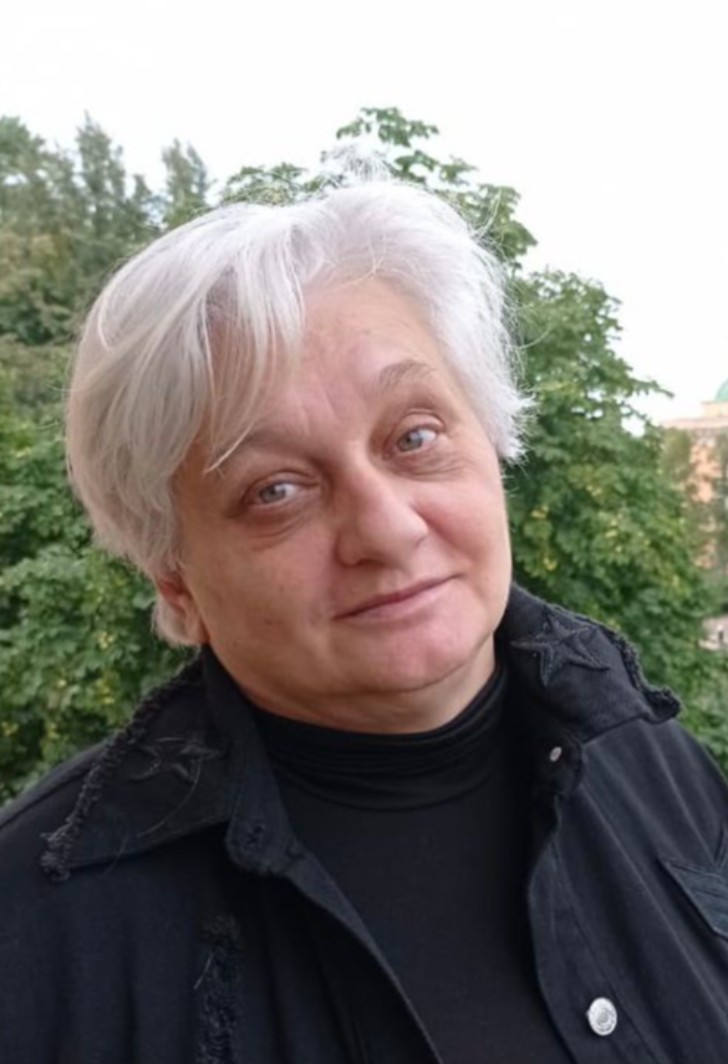 Svetlana Biryukova
Head of the Multimedia Center of the Russian Museum. Russia
Speaker 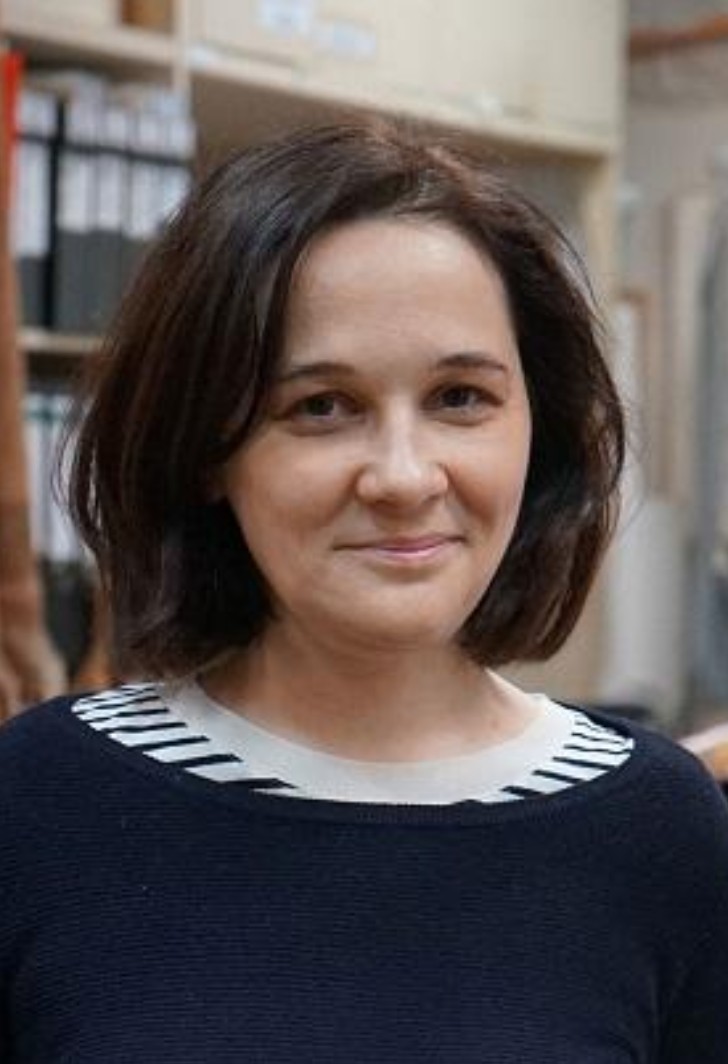 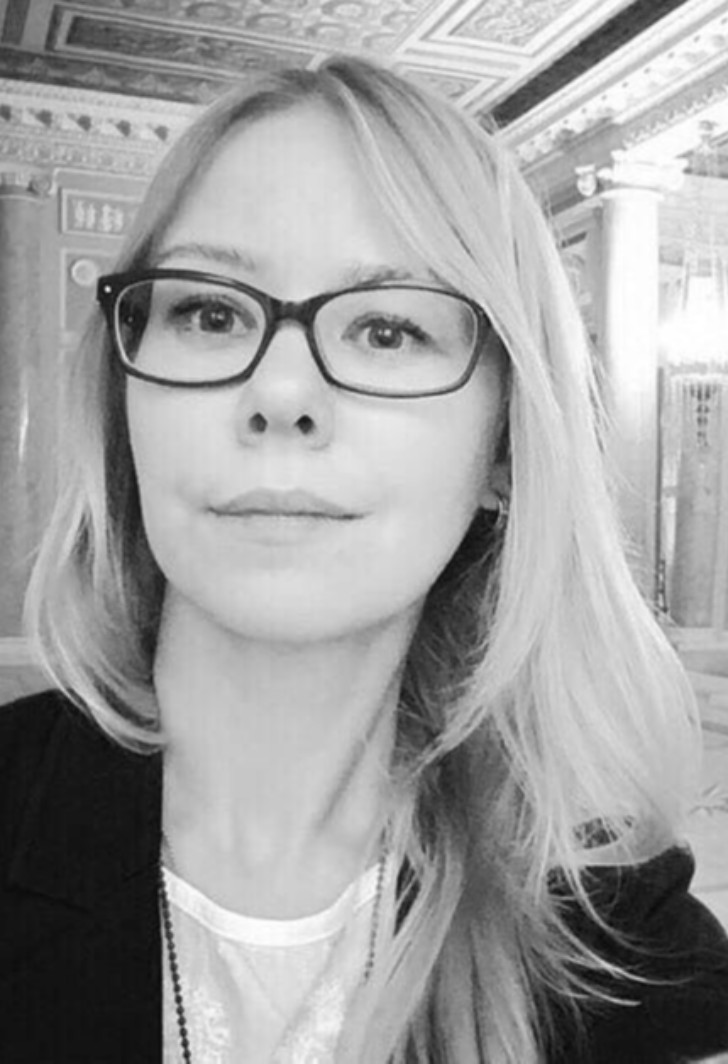