Complexity and uniqueness of a museum as a cultural phenomenon can be traced at several levels. On the one hand, a museum, as a form of culture, reflects its major paradigms and takes part in their formation itself. On the other hand, a museum — as well as a collection that underlies it — can bear the impress of all those personalities it has been associated with one way or another during its existence better than any other institute of memory.

The goal of the Conference is to discuss common patterns and specific examples of a connection between the general and the particular in the history of museum affairs with a focus on a decisive moment for the history of any museum — the one of its foundation. The conversation will be dedicated to creation (genesis) of a museum as an institute, its separate parts (departments), collections it houses and the first theoretic researches in museum studies. 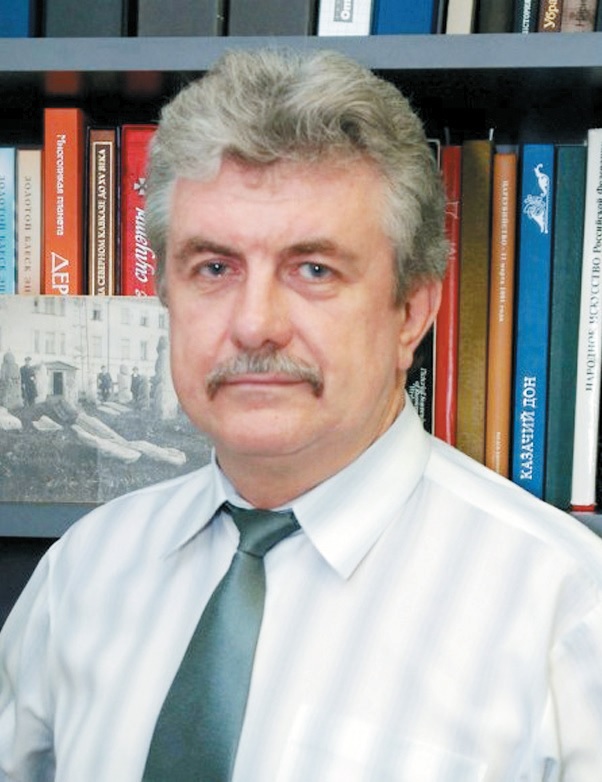