The play entitled "(Not) missed Call" is based on the play of Vera Pavlova, which was in turn created from the film script entitled "Perfect Strangers" specially for Na Liteynom Theatre.

The show merges the nominal stage space with modern realities, vivid video effects with masterful acting, pranks that border on being foul — with trying to make sense of oneself and the time. It is a play about how truly valuable it is to be bold enough to challenge your fears, hold on to each other, take care of your loved ones, and build trust. And — never betray. 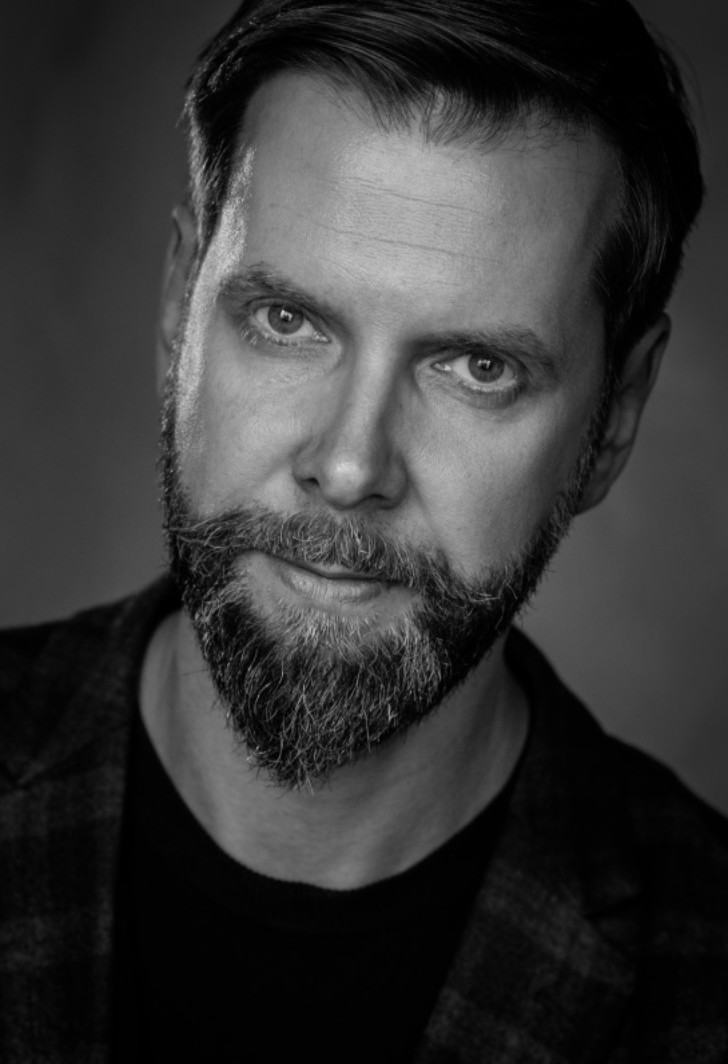 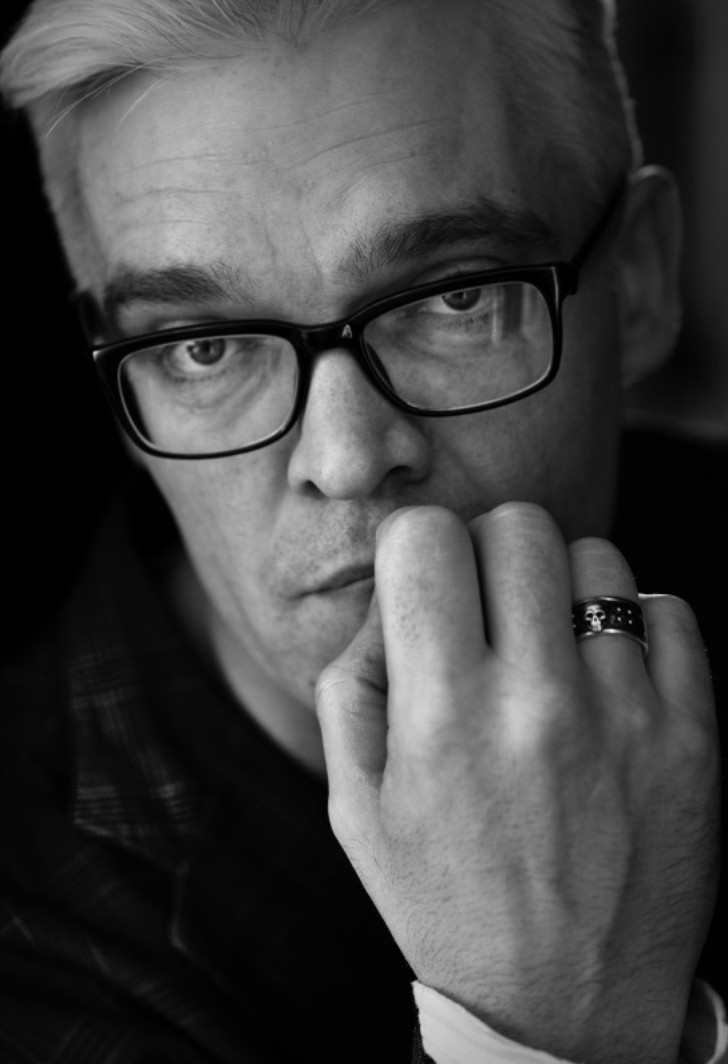 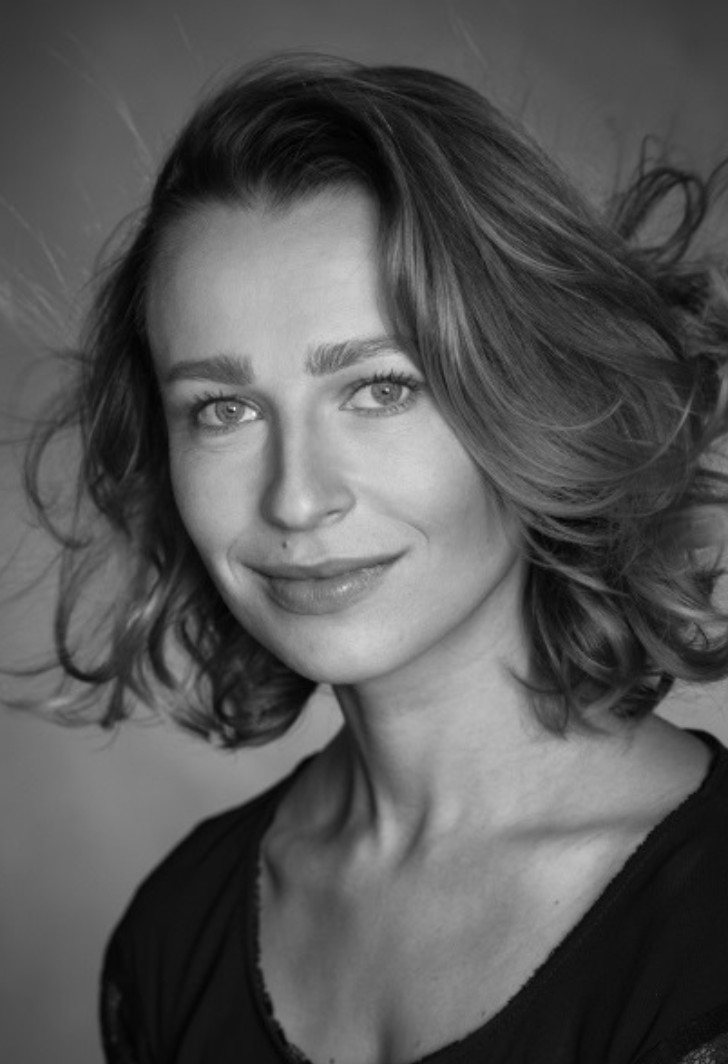 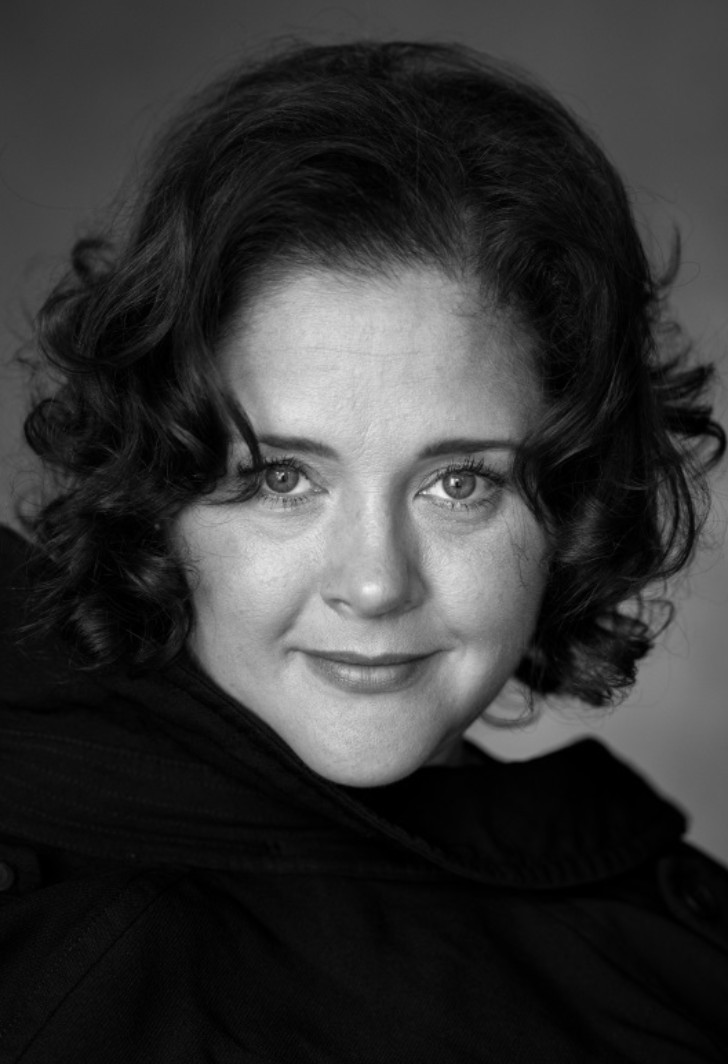 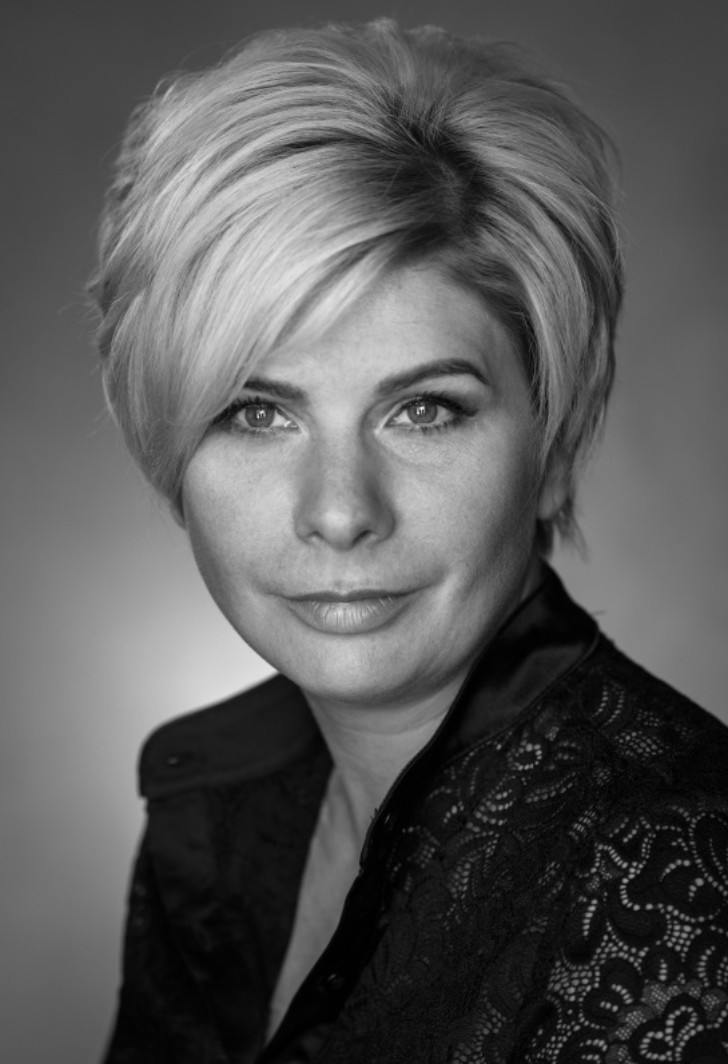 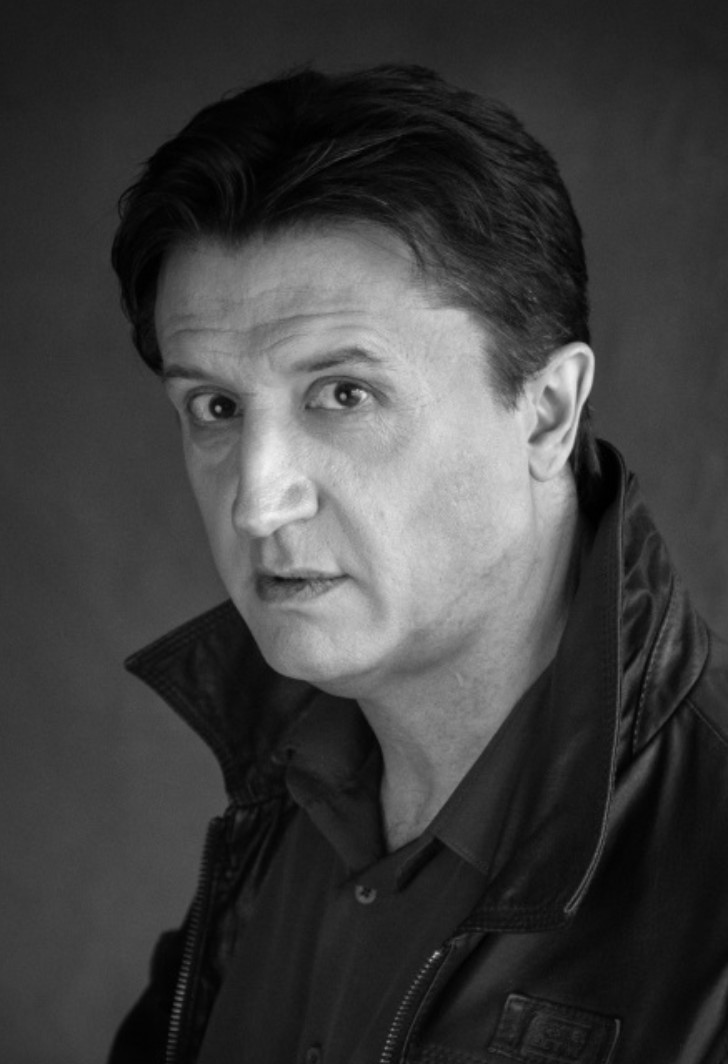 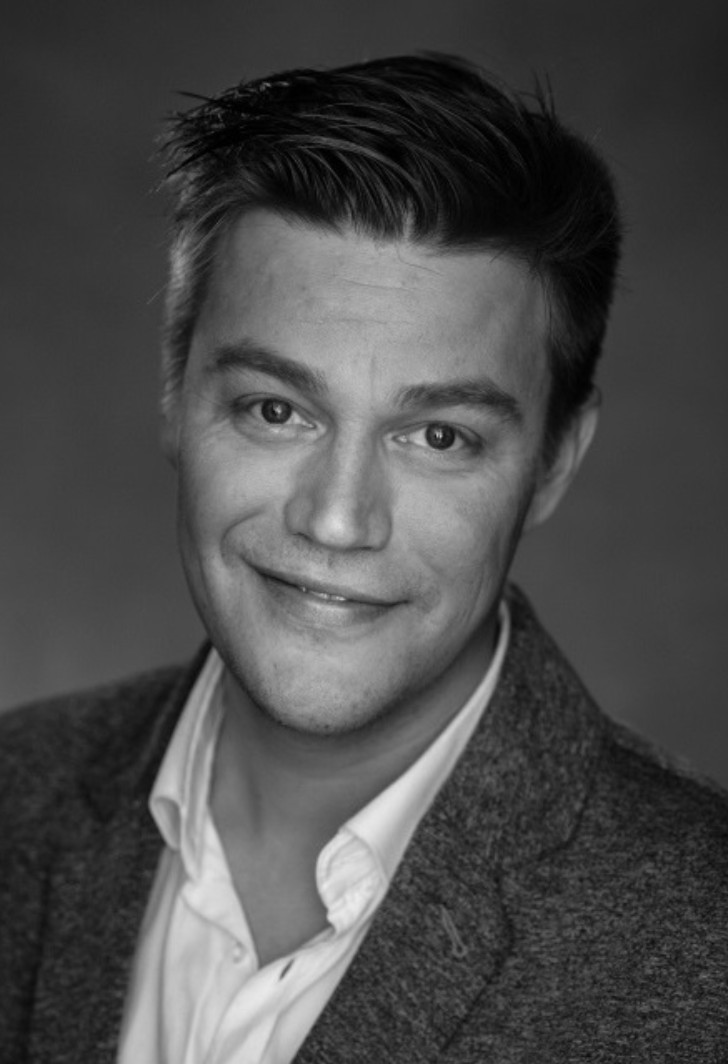 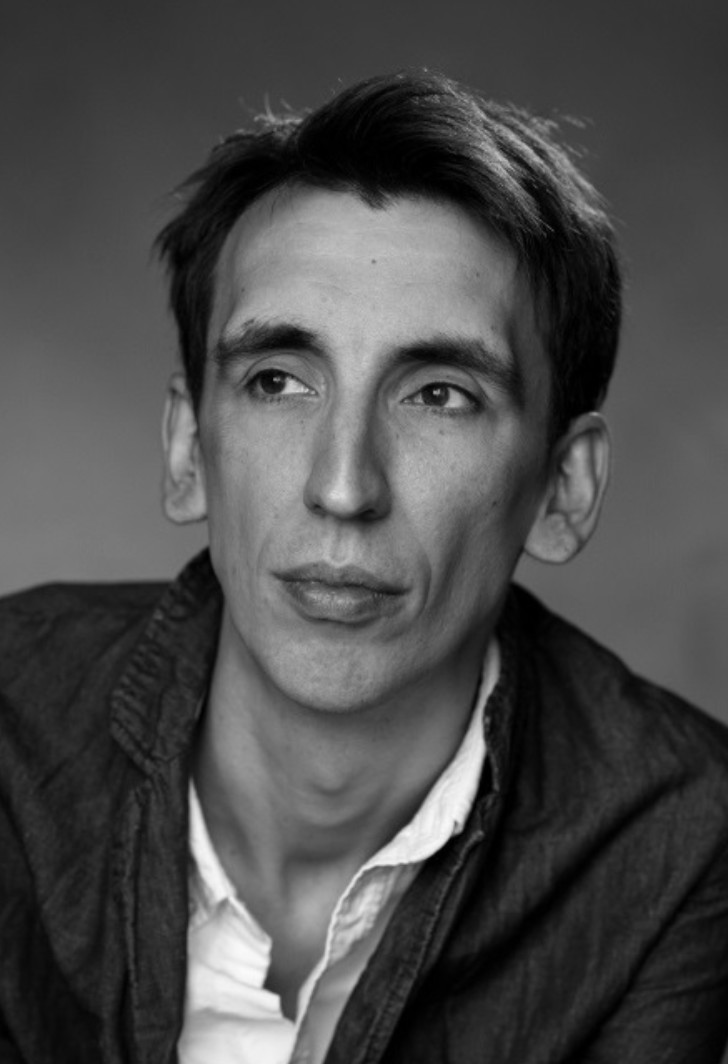