Adolescents present their own media projects in the format of a standup show: an introductory video prepared by the participants in advance, and a 5-minute presentation. Special guests — well-known media persons, bloggers and journalists, give feedback on each presentation.

The session will end with a short discussion between young bloggers and journalists who presented their projects, and invited experts.

The pitch show will be held in the House of Journalists, in the Sukhozanet mansion on Nevsky Prospekt, which today is the central platform uniting journalists from the North-West. The 19th-century mansion is one of the architectural masterpieces of St. Petersburg and the architectural heritage of the city. In 2012–2016, the mansion was restored and provided with modern audio and video equipment by the Union of Journalists of St. Petersburg and the Leningrad Region. In 2016, House of Journalists opened its doors to the holding of socially significant events in St. Petersburg: press conferences, conferences, talk shows, concerts and other meetings of cultural, state, business and media 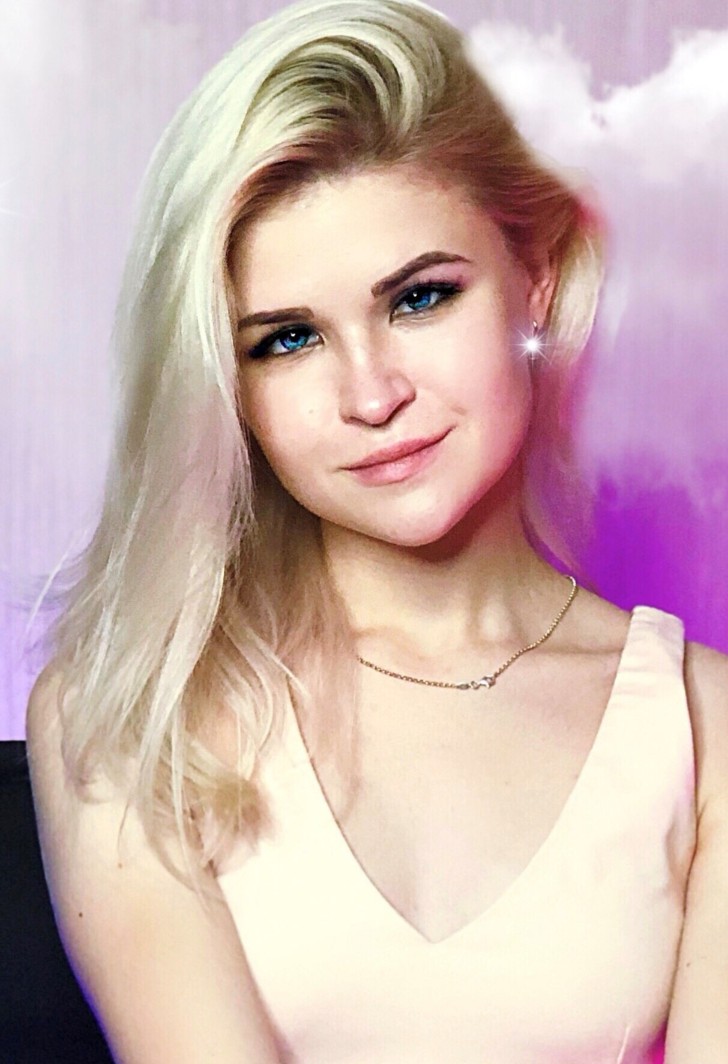 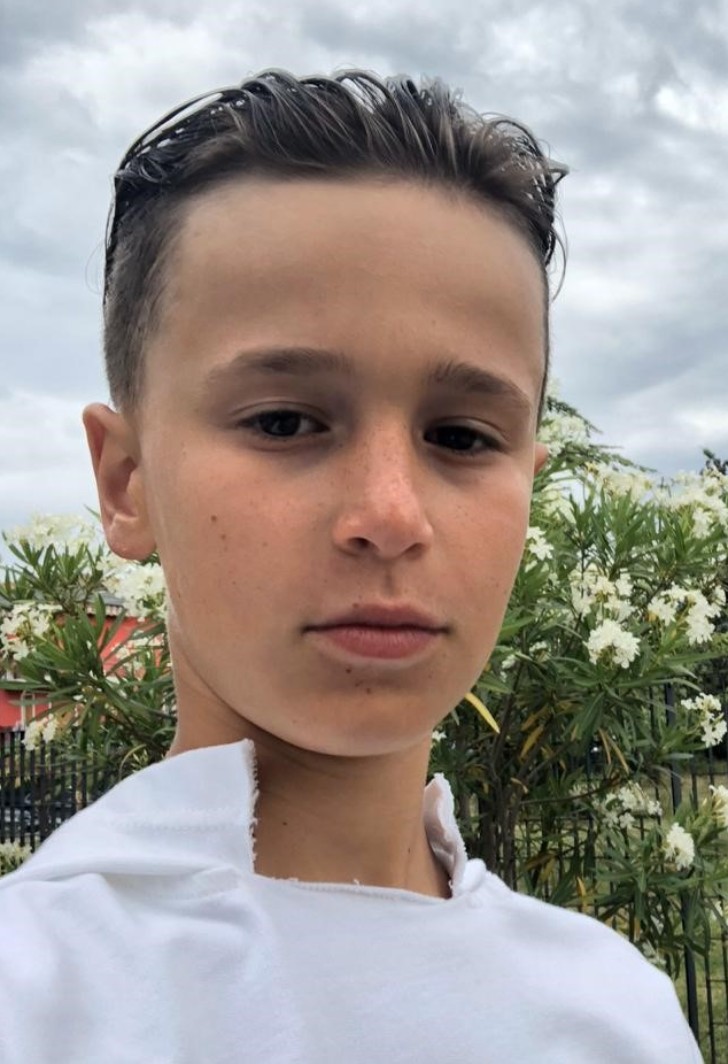 Daniil Kuchera
Student at KidsDevelop business and development school for children, a model of the Stars agency, Ambassador of the “Prosveshcheniye” brand. Russia
Guest 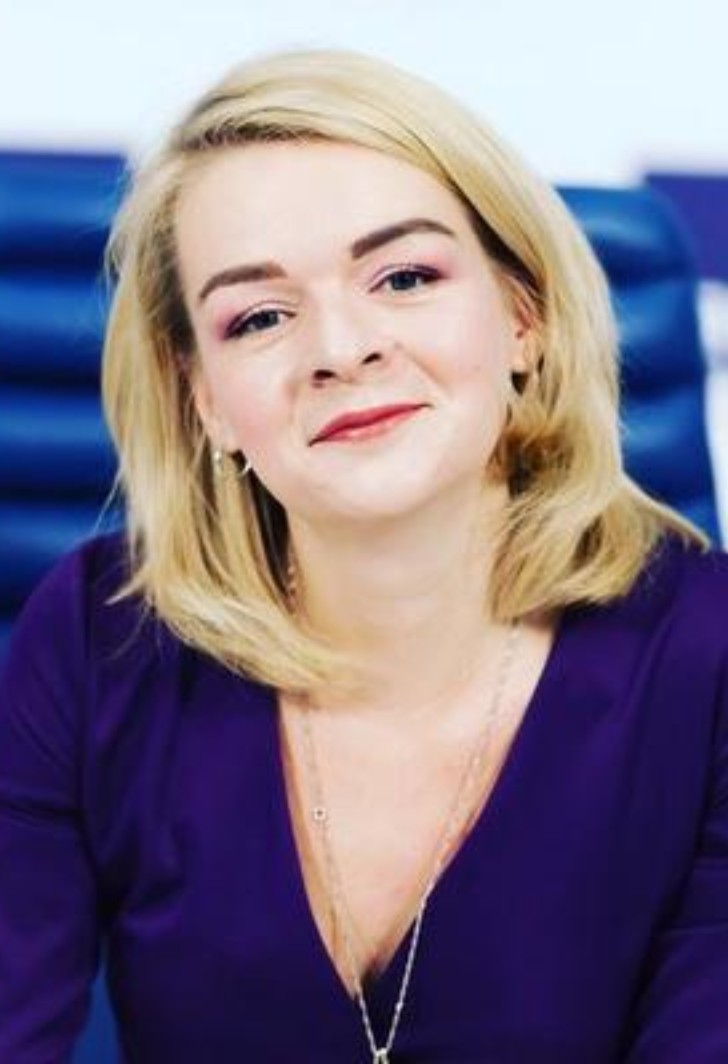 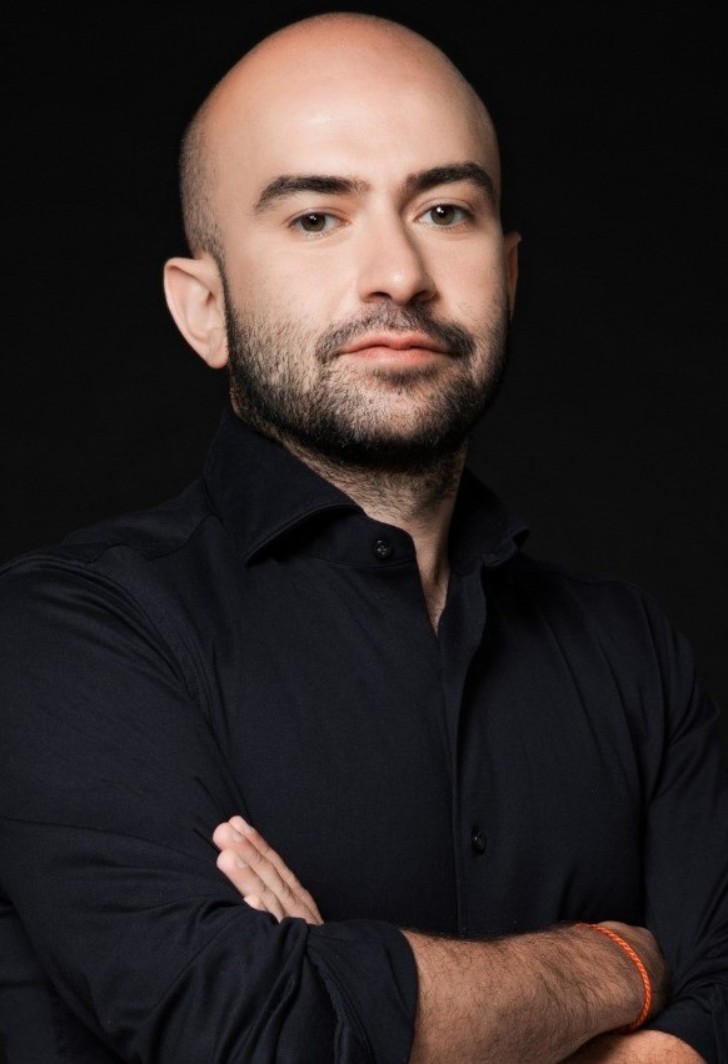 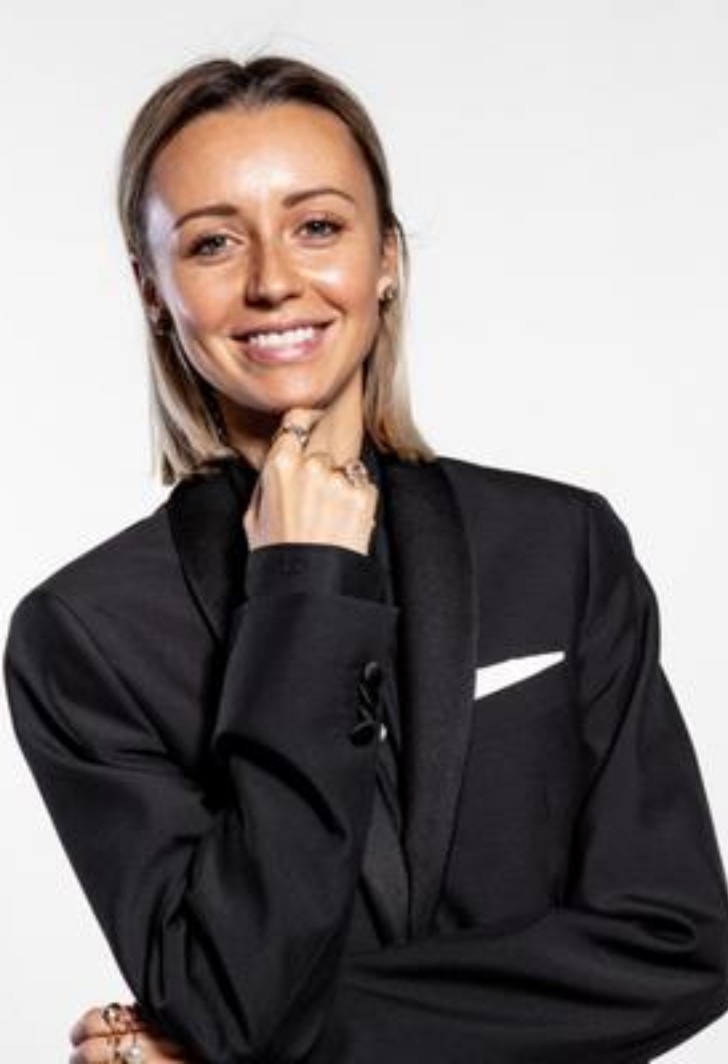 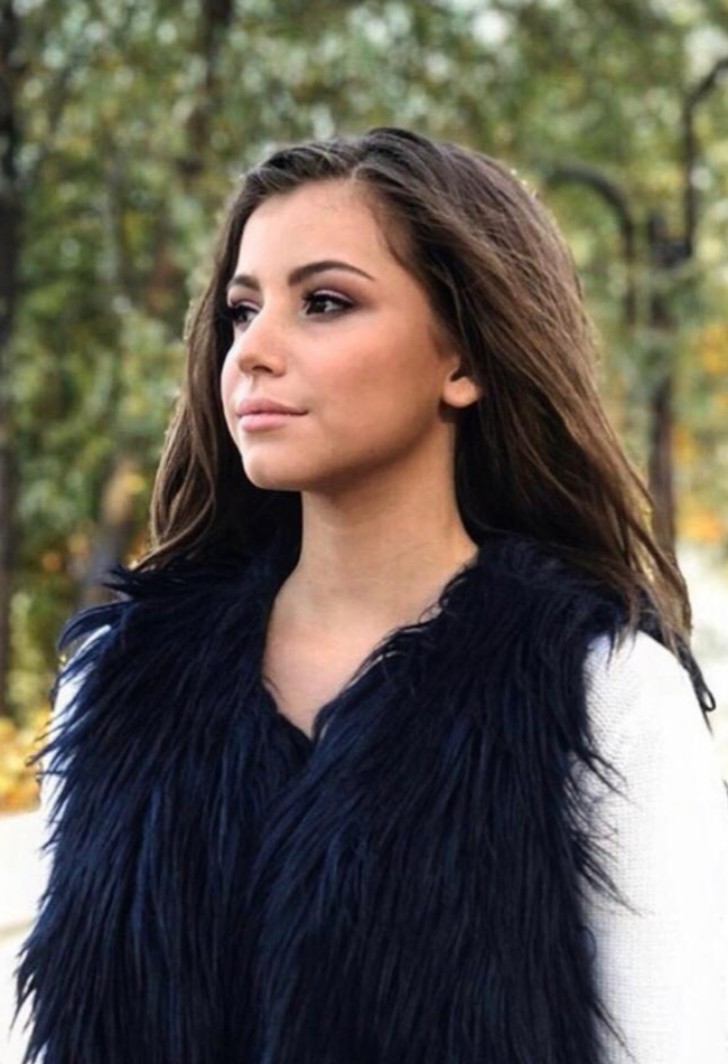 Victoria Zelik
One of the authors of the YouTube channel “Best Friends”. Russia
Speaker 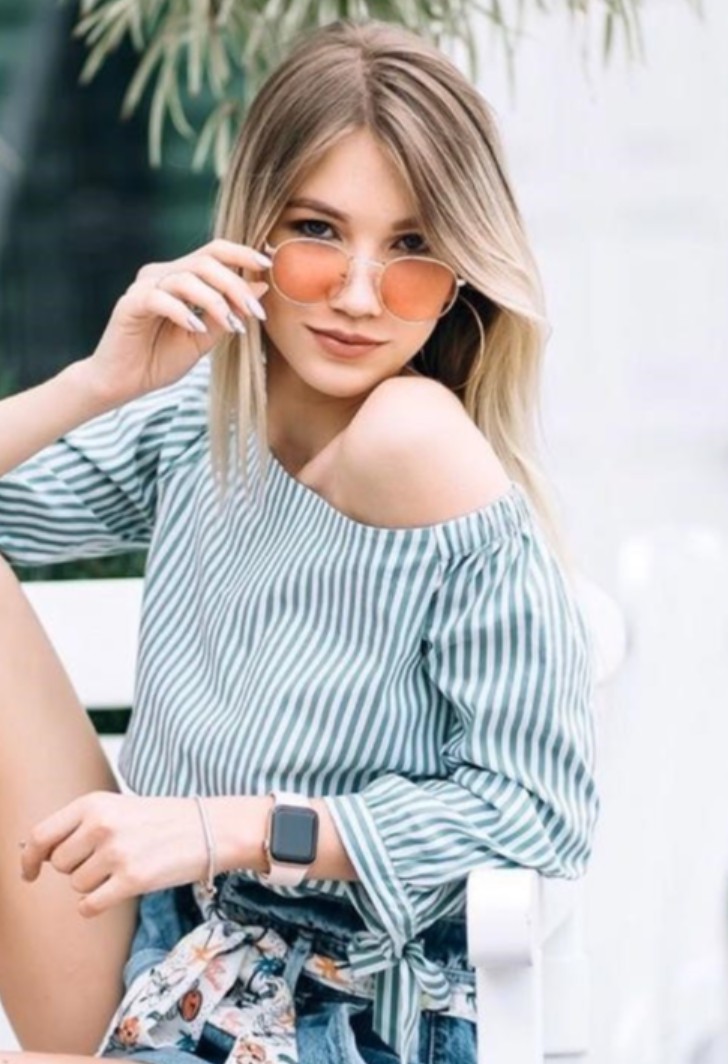 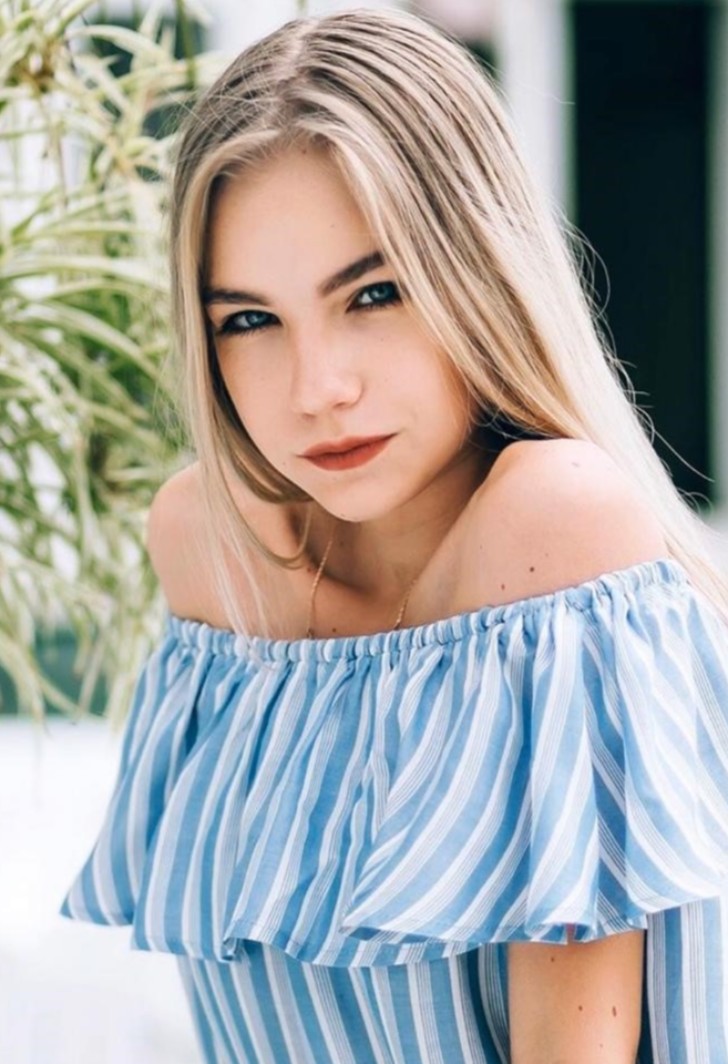 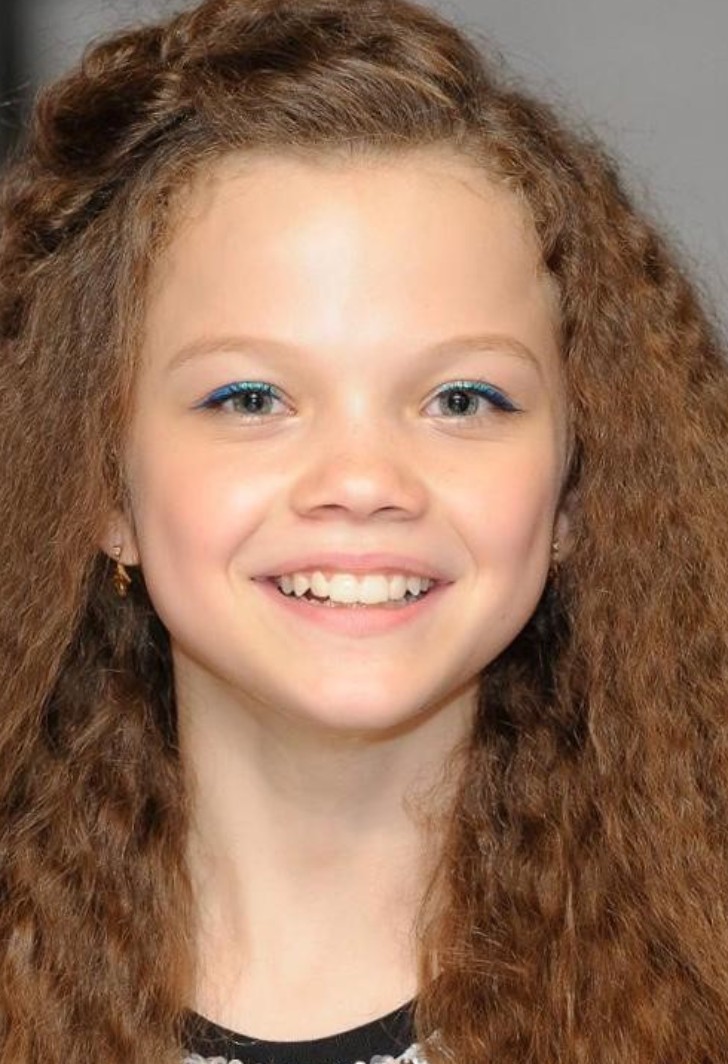