Russian premiere of the film “The Climbers”

The Russian premiere of the film “The Climbers”, the highest grossing film of this year in China. In just a few weeks, the film grossed more than USD 150 million across the country.

“The Climbers” is a breathtaking drama based on the real history of two generations of Chinese mountain-climbers trying to conquer the Mount Everest from the more hazardous Northern Ridge side in 1960 and 1975. As they proceed with their historic climb, the Chinese climbers overcome physical and moral hardship and every decision they make presents a life-and-death situation.

The star of the film is Wu Jing, the new supernova of the Chinese cinema. An actor and stuntman, Wu Jing took part in films which together grossed more than USD 1.5 billion.  Critics call Wu an opponent and successor to Jackie Chan in world cinema. Jackie Chan himself makes an appearance in the film, as does the famous Chinese actress Zhang Ziyi. The film was directed by Daniel Lee (“Dragon Blade,” “14 Blades”).

The event has been organized with participation of “1905 Pictures” and “Kinofest". 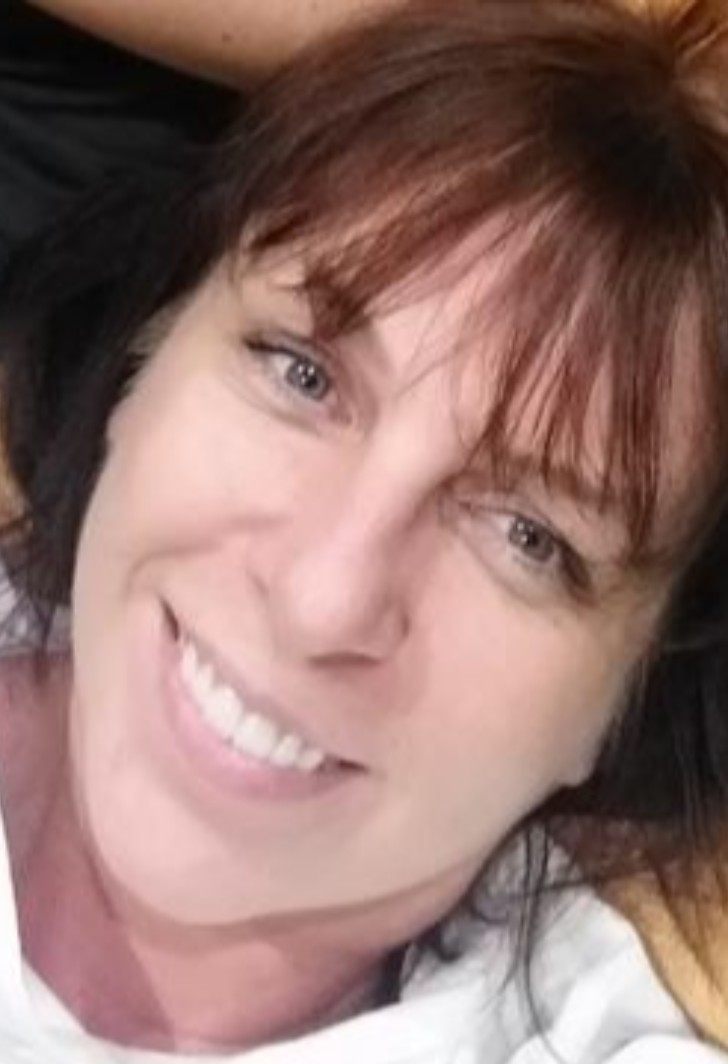 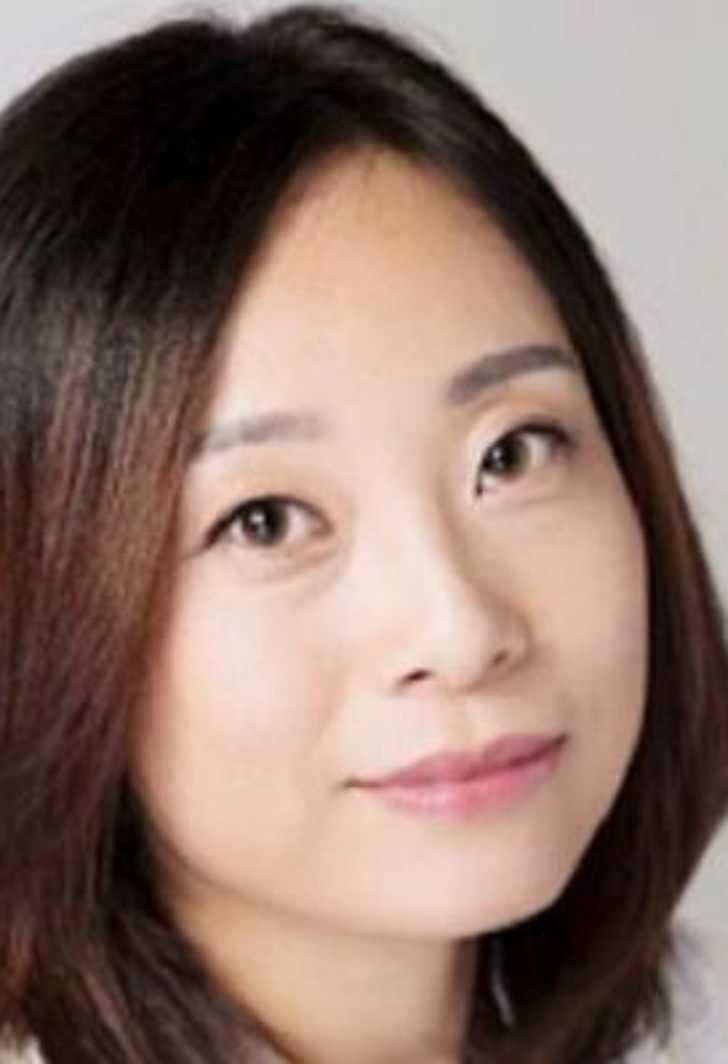 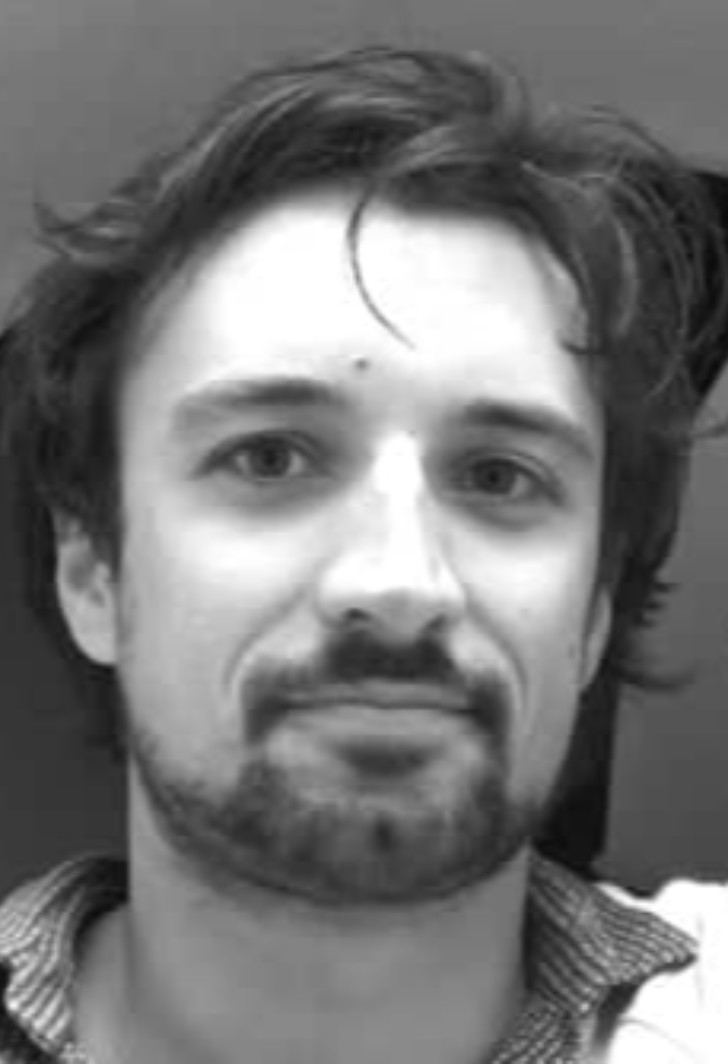