School – Teenager – Museum: Together or Every One Independently?

Traditionally, the school and the museum are viewed as significant cultural and educational spaces, which the main goal is enlightenment. United by the common task, schools and museums are interested in interacting with each other. However, most of the joint museum and pedagogical programs are associated with the subjects studied at school or with the exhibits kept in the museum. Commonly such educational projects do not improve the quality of the schoolchildren's education and upbringing but only lead to one-time museum visits during after-school hours.

Teenagers' cultural and educational programs creation distinguishes itself as especially difficult. Modern young people independently determine how to spend their free time, are more challenging to be fascinated by any topic, and, in general, are considered to the audience the least involved in the museum activities. Obviously, for effective work with young people, teachers and museum staff should speak with teenagers in the same language, address topics of concern, and come up with new interaction formats. Both the museum and the school should contribute to the formation of the new communication space, acting not only as the educational or entertainment platform but also as the venue for young people's creative and personal self-expression.

How to organize constant interaction between the museum and the school? How to develop and implement a joint project for teenagers? What are the difficulties and peculiarities of working with the youth audience? How to build the museum and educational environment open to teenagers? How to create the new communication space and make it the attraction center for teenagers? 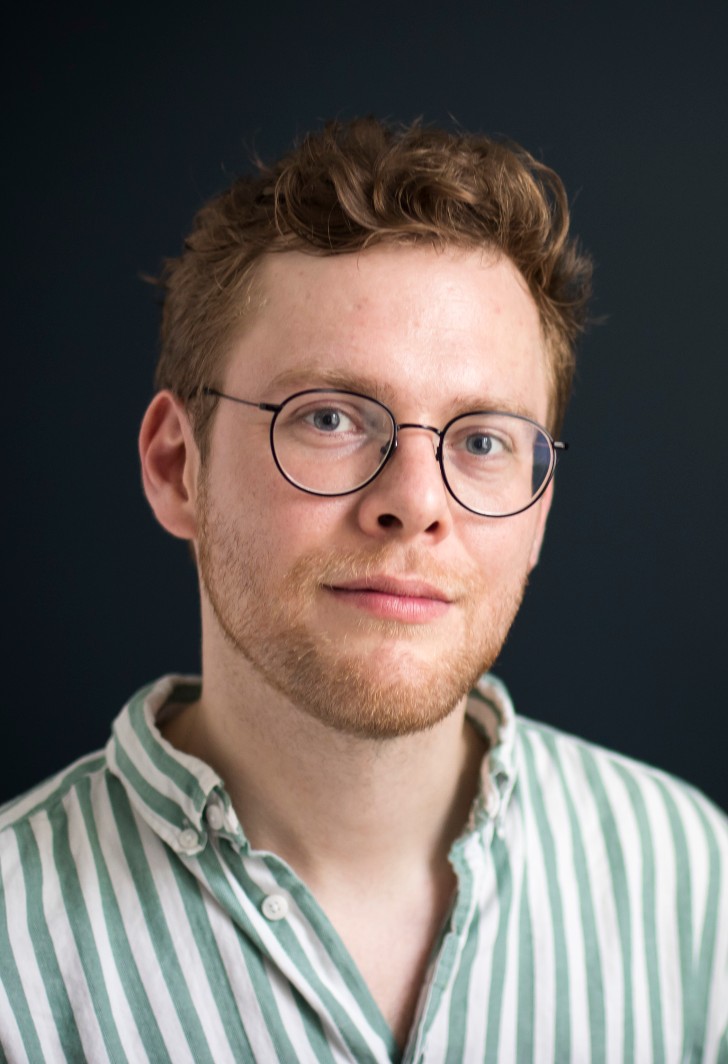 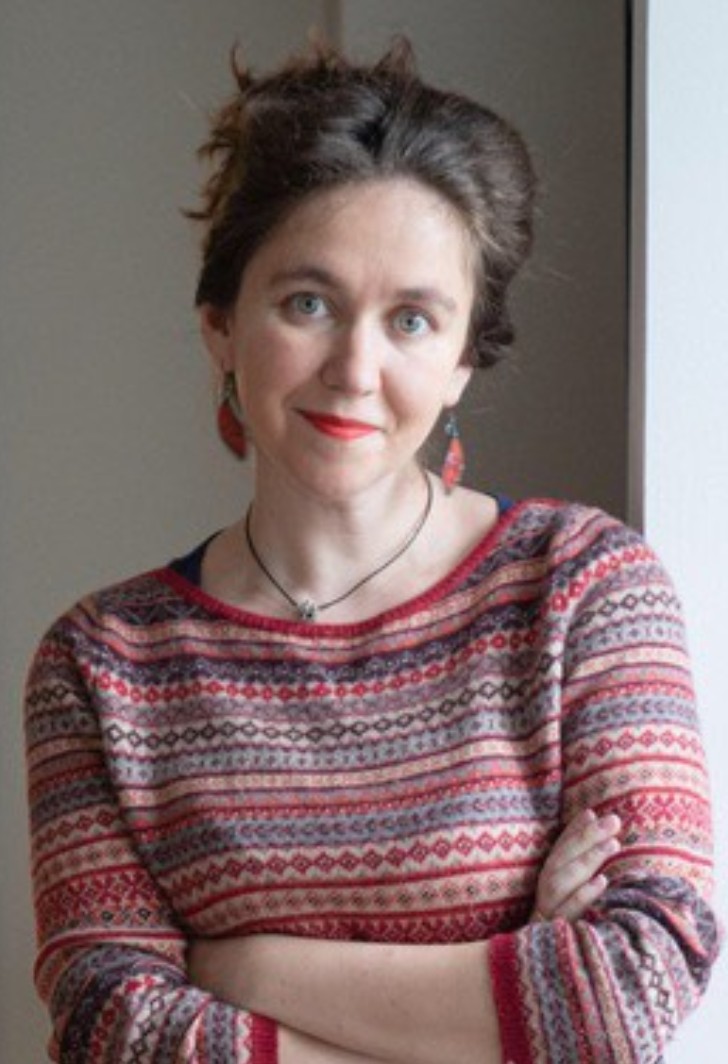 Natalya Gomberg
Head of the Department for Work with Youth and Volunteers, The Pushkin State Museum of Fine Arts. Russia
Speaker 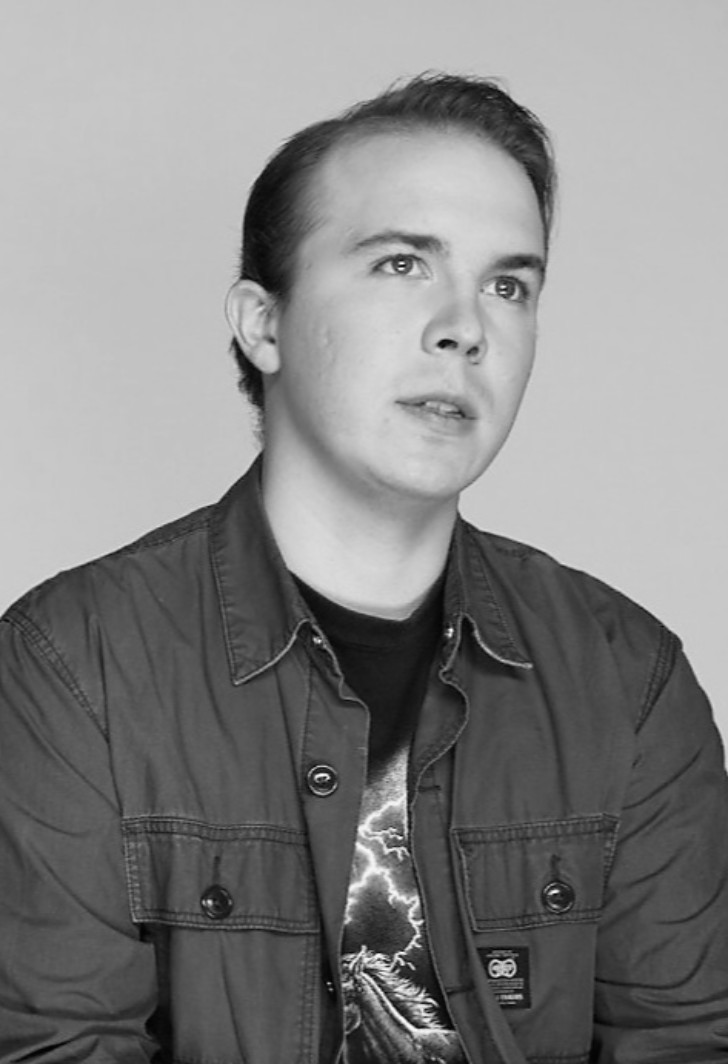 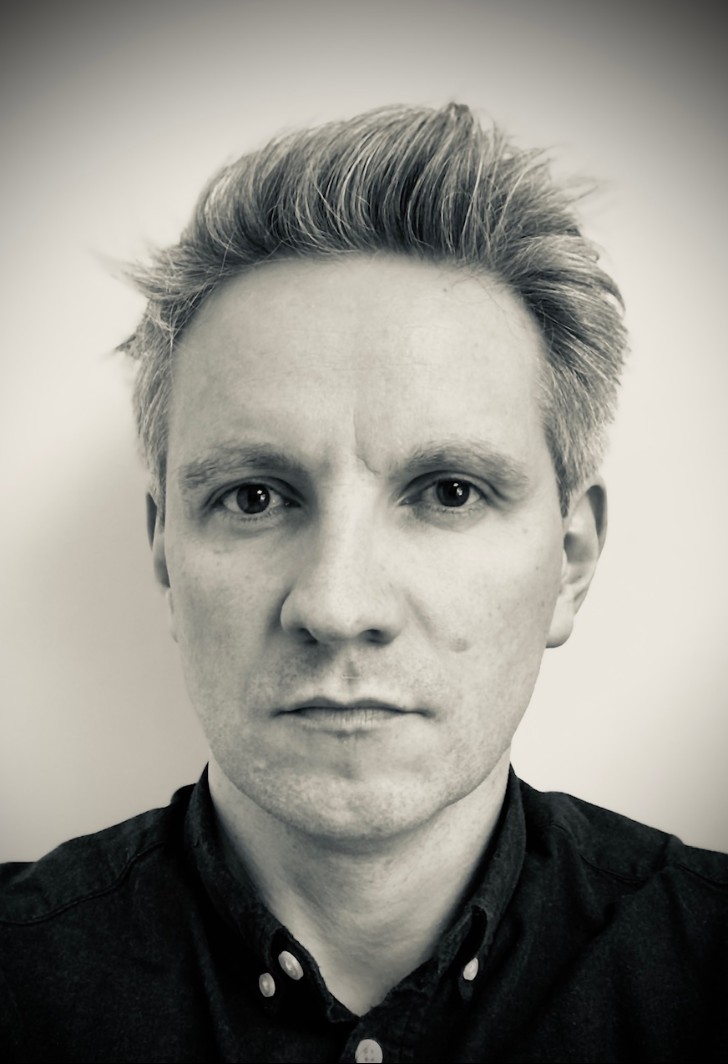