The New Bulgarian Cinema: "The Father"

The elderly Vasil loses his beloved wife, but, not wanting to put up with it so easily, resorts to the services of a psychic to talk to Valentina again. Tragicomic conflict with his son, who does not believe in otherworldly forces, in the course of the film turns into a touching story about the connection between different generations.

The third film of the directing duo took the Grand Prix at the International Film Festival in Karlovy Vary and the audience award at the festival "On the Edge" in Yuzhno-Sakhalinsk. The film will be presented by the lead actor — actor Ivan Savov.

The program is held within the framework of interstate cooperation with the official support of the Embassy of the Republic of Bulgaria in Moscow, the Ministry of Culture of the Republic of Bulgaria and the Bulgarian Cultural Institute in Moscow. It is included in the special program of the Forum of Slavic Cultures of the Saint Petersburg International Cultural Forum. 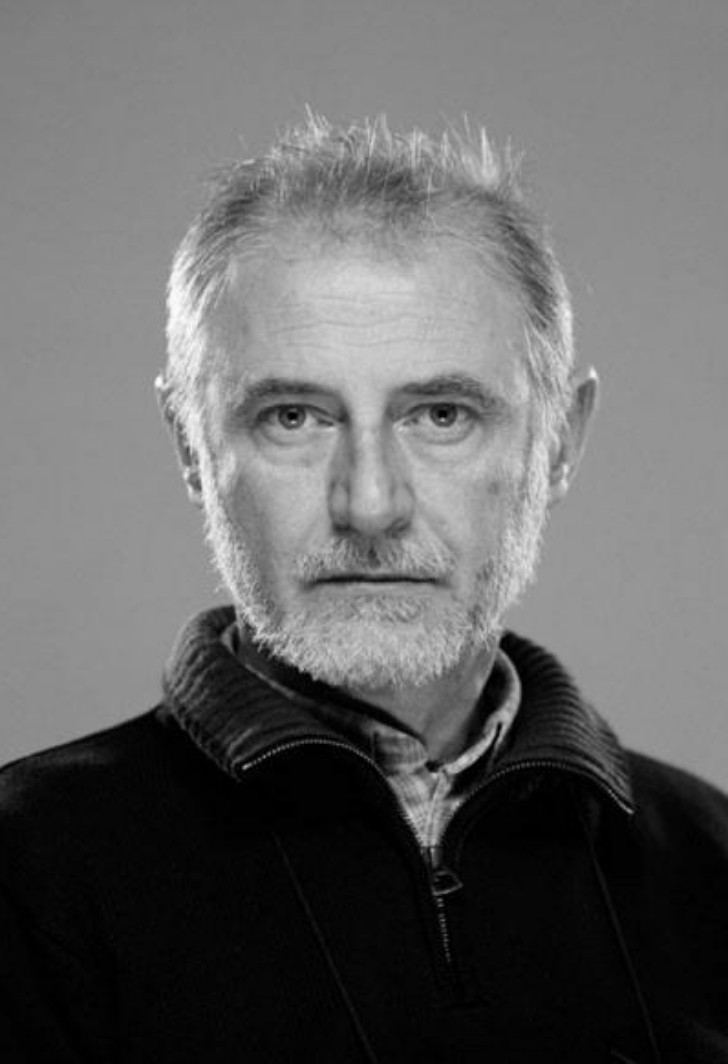