During the second part of the discussion the center of attention will be put at the features and problems that characterize the city as a special heritage site, using the example of one of the most complex World Heritage Sites “The Historical Center of St. Petersburg and Related Groups of Monuments”.

Each city has its own face, character, age, past and future. And today we are responsible for preserving the past and forming the future of our cities. Many of them are at the crossroads between development and conservation, and the choice always requires sacrifice. In the second part of the discussion an answer will be given to the question of what kind of approaches exist in the preservation of dynamically developing cities in the world.

The museumification of a historical city can be equated to a cessation of life. Since 2011, cities have been trying to put the Historical urban landscape approach to use, which implements heritage conservation in all areas of the city’s life and development, including social, political, historical and many others.

Landscape approach could be applied for developing a Management plan of the World Heritage Site, the working document for its managing which considers all relevant parties.
The discussion will present the main approaches to creating the Management plan for World Heritage Site "Historic center of Saint Petersburg and related group of monuments". The methodical document, which is developed now by the Russian Scientific Research Institute of Cultural and Natural Heritage named after D. S. Likhachev, focuses on the current state of the property and possible directions for improving its protection and management. It offers a long-term development concept and formulates the main provisions for the future detailed management plan for one of the most complex urban sites on the World Heritage List. 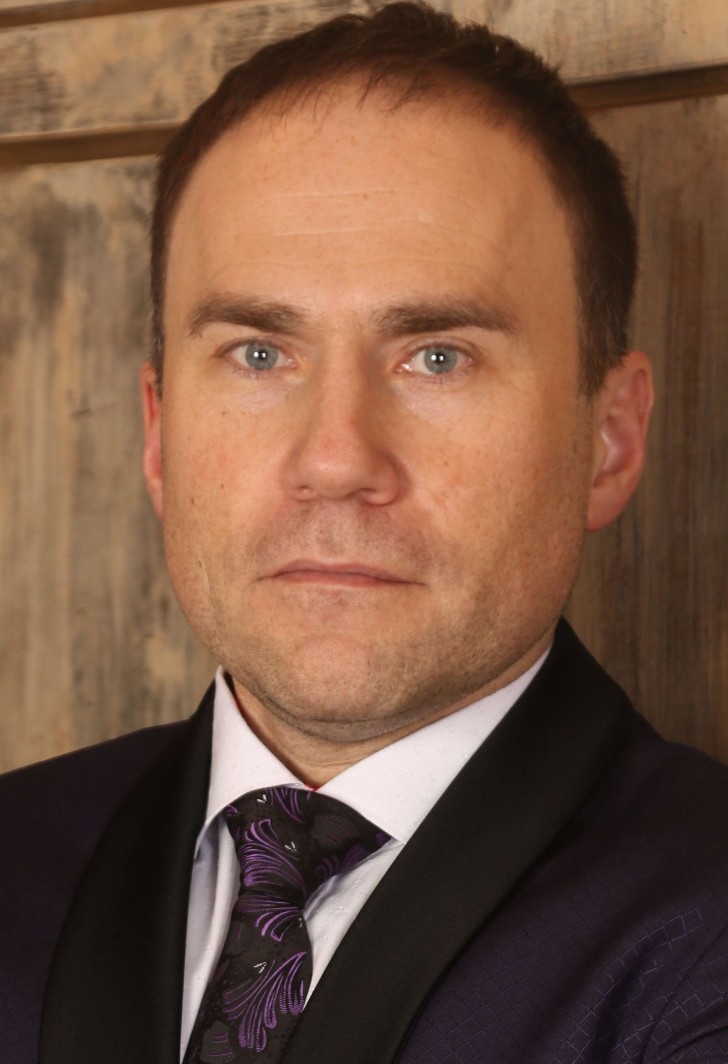 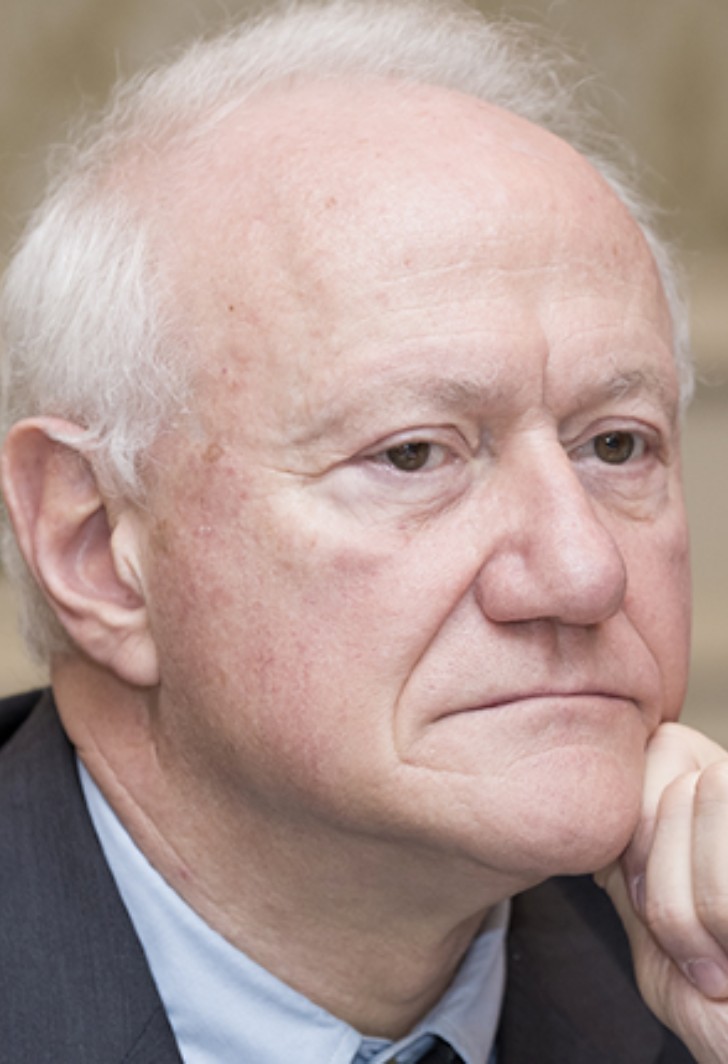 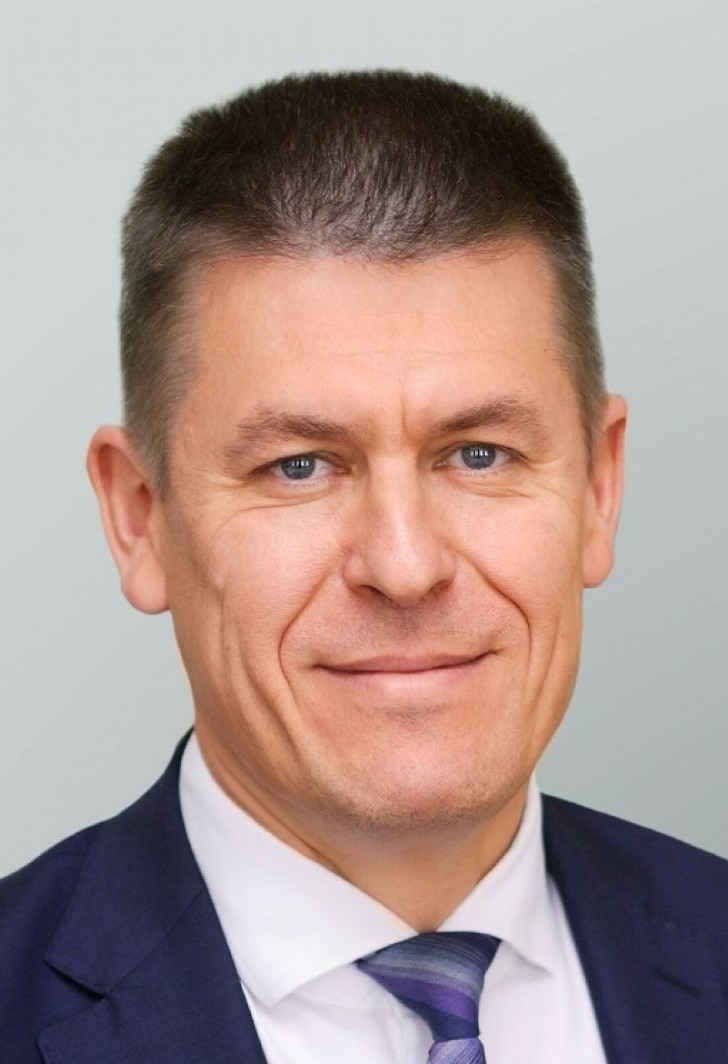 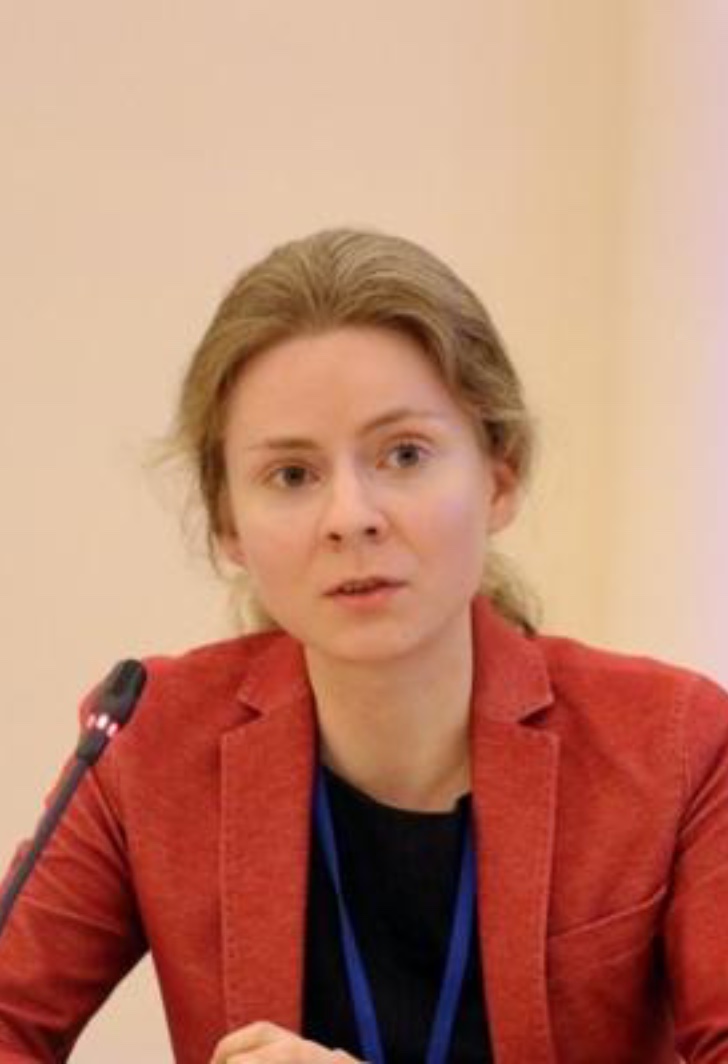 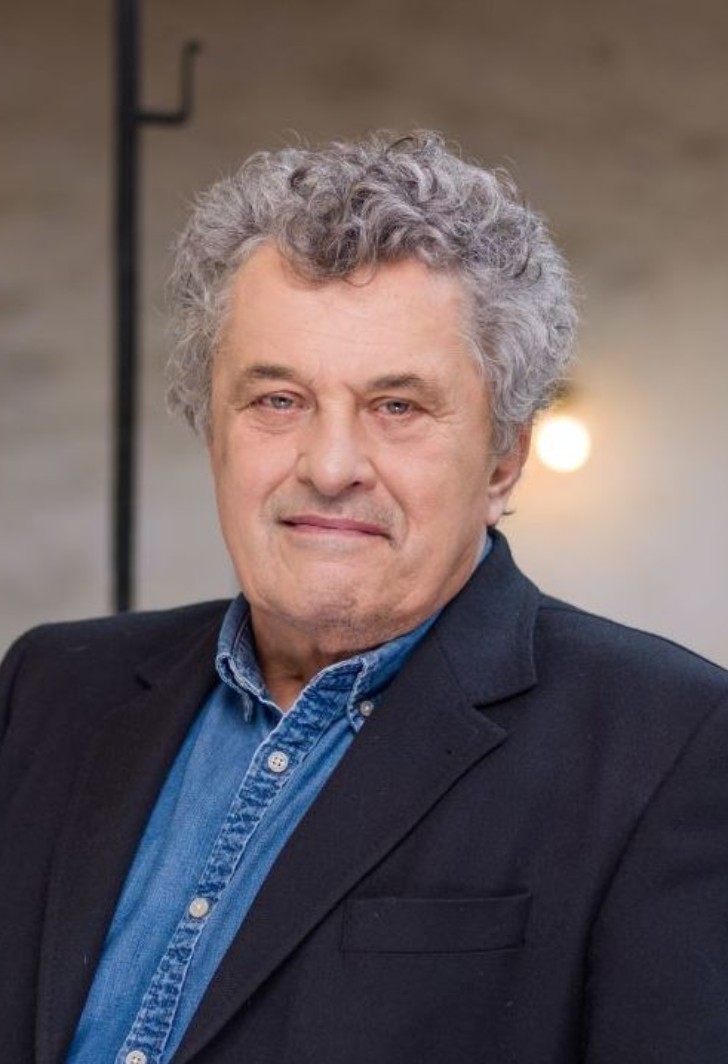 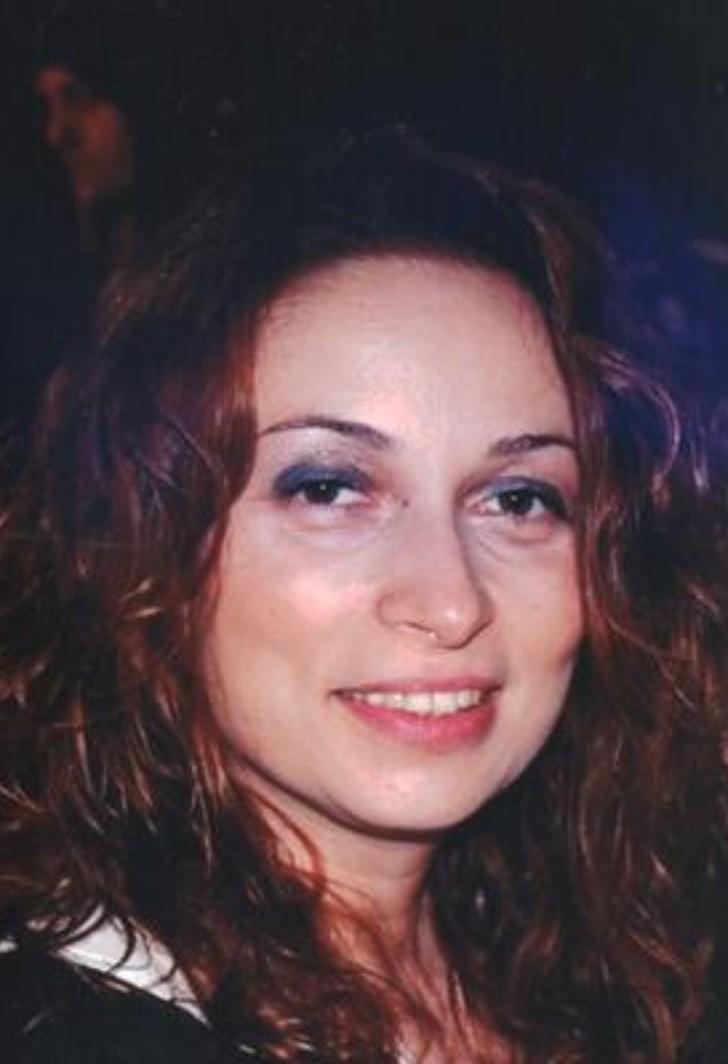 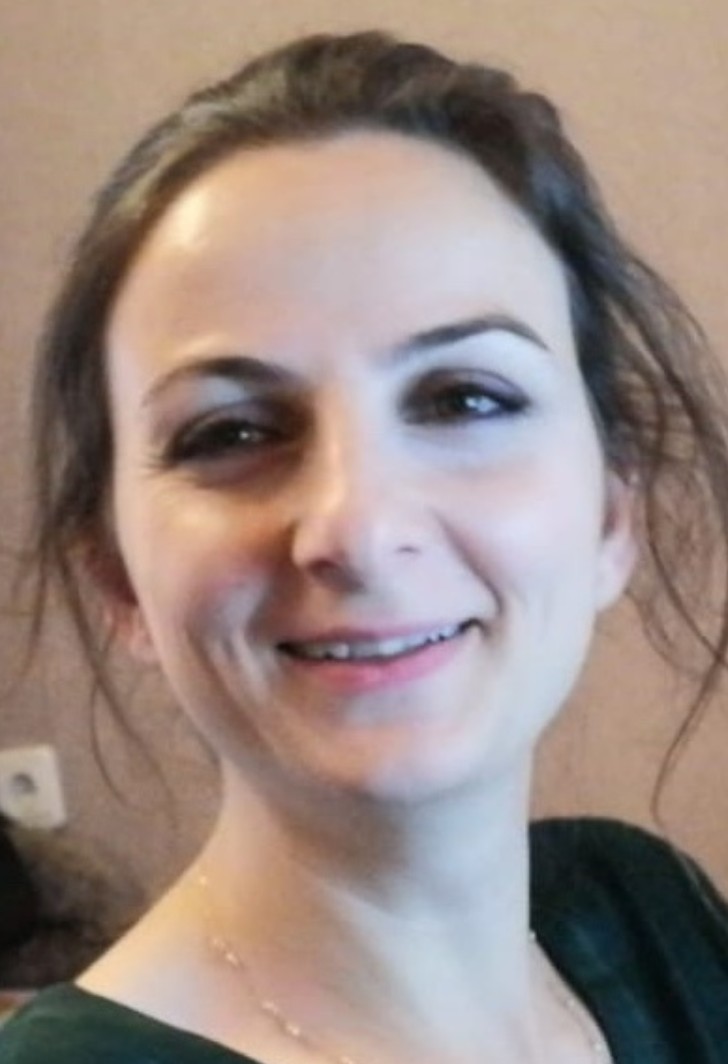 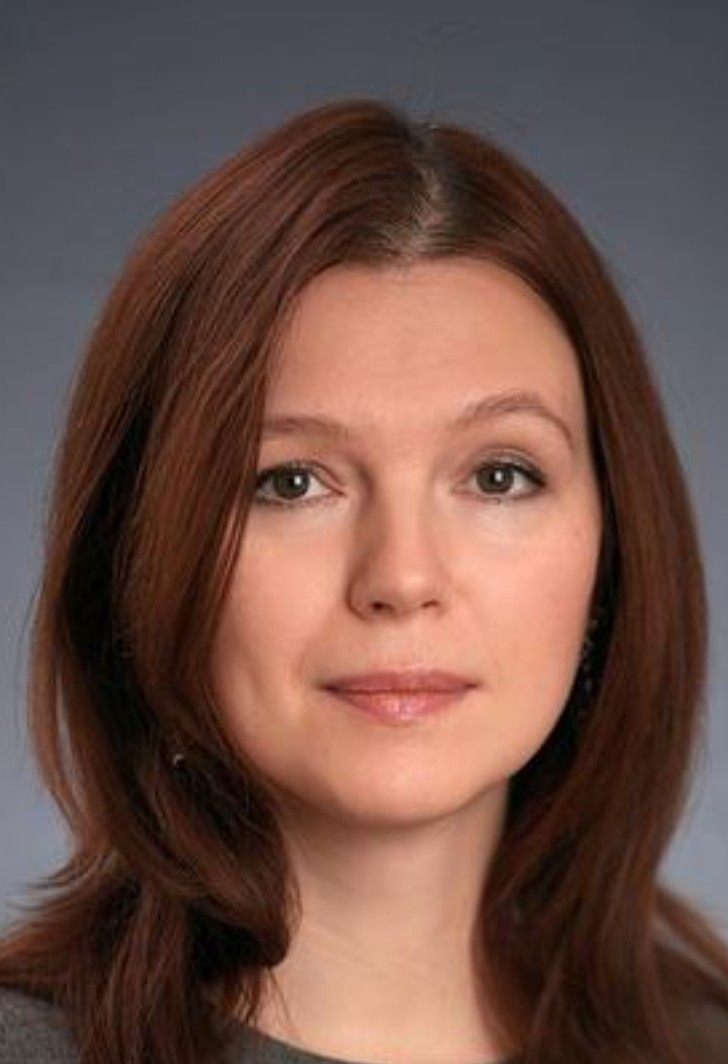 Olesya Baltusova
Aide to the President of the Republic of Tatarstan. Russia