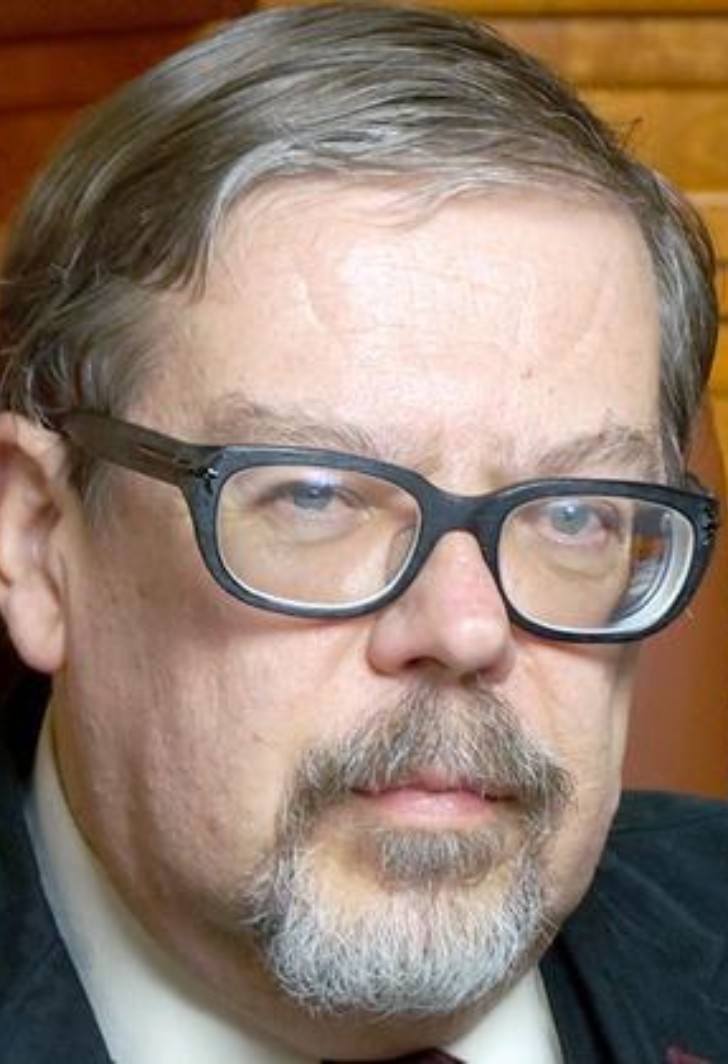 From 1974 to 1979 he studied at the Leningrad State Institute of Theater, Music and Cinematography. N. K. Cherkasova (now RGISI). From 1989 to 2004 — Dean of the Faculty of Theater Studies of St. Petersburg State University of Economics, later Professor at the Department of Russian Theater of the Russian State Institute of Artists and Artists.

Executive editor of the book series "Library of the Alexandrinsky Theater", which published twelve books on the history of Russian theater. Editor-compiler of publications: "Alexandrinsky" Examiner "Valery Fokin" (2005) and "V. Fokin. Conversations about the profession" (2006).

Honored Artist of the Russian Federation and Laureate of the Stanislavsky Prize.