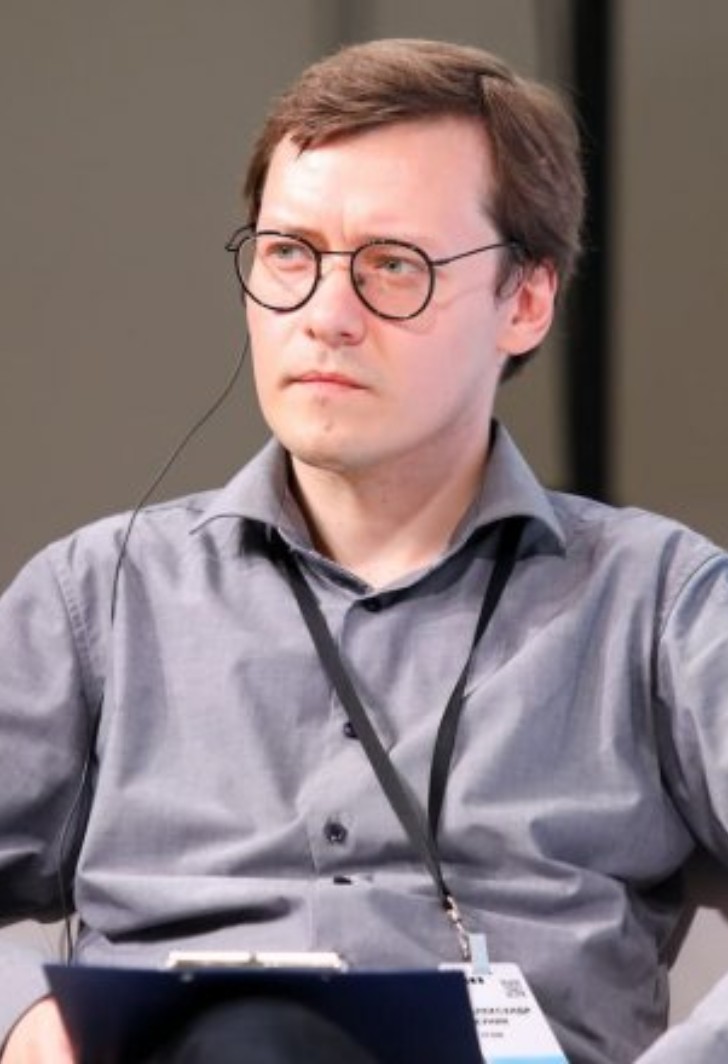 Aleksandr has been professionally dealing with pictured stories since 2008. Initially as the first Russian comics reporter (an author's Chedrick's Chronicles project). Since 2010 as the founder and the head of Russia's first Center of comics and visual culture (currently the Center of Pictured Stories), forming part of FSBCI "Russian State Library for Young Adults".

From 2013 to 2019, he was the director of the Moscow International Festival of Pictured Stories "ComMission".

Was born on June 12, 1983, in the town of Nurek, Tadzhik SSR. He moved to Russia in autumn 1992, after the Soviet Union's breakup and during the civil war in Tadzhikistan. Finished school in Udomlya (Tver region). In 2000, Aleksandr entered the editorial department of the faculty of publishing and book trade of Moscow State University of Printing Arts (MSU of Printing Arts). Graduated from a higher education institution in 2006 with the degree of Master of Book Industry. In 2014, he entered the postgraduate course on the Chair of Book History and Antiquarian and Second-Hand Book Trade of MSU of Printing Arts named after I. Fyodorov (academic supervisor Doctor of Historical Sciences O. V.).