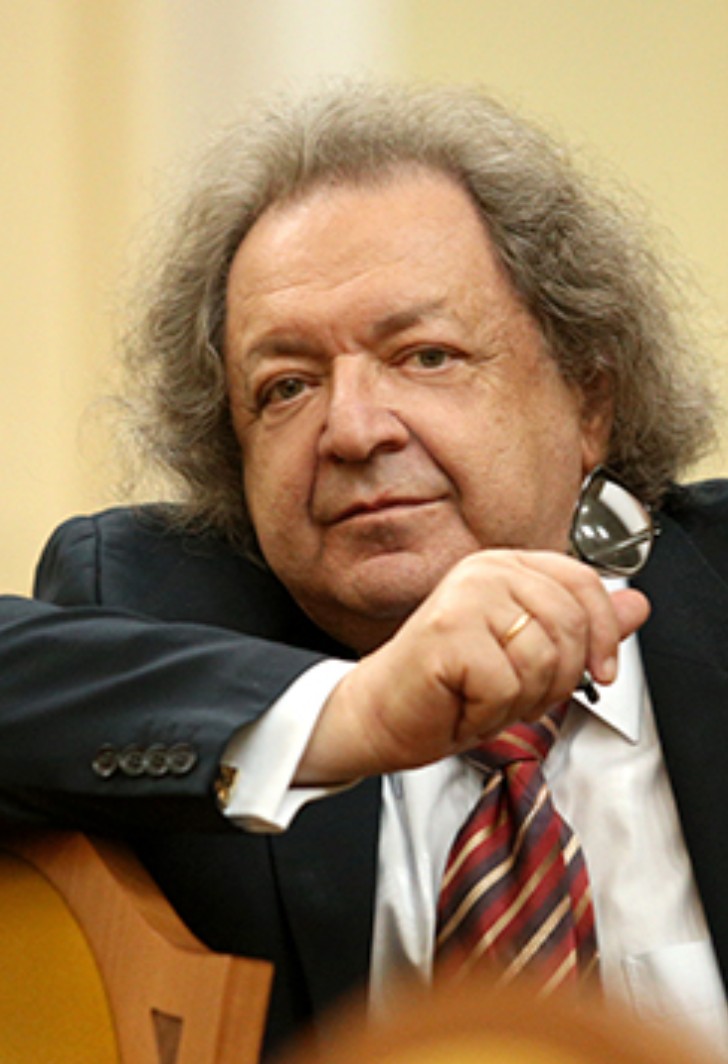 Laureate of international, All-Russia and republican competitions, award-holder of the Moscow Premium in the field of literature and arts. Chairman of the Chamber Music Association of the International Musicians’ Union. Since 1962 he conducts concert activity as a soloist as well a member of "The Moscow Piano Trio", soloists’ ensemble of the Moscow State Philharmonic Society (1968). A. Bonduryansky has an enourmous solo and chamber ensemble repertoire. He recorded more than 40 CD’s and LP’s with sound recording firms of Russia, USA, Germany and France.