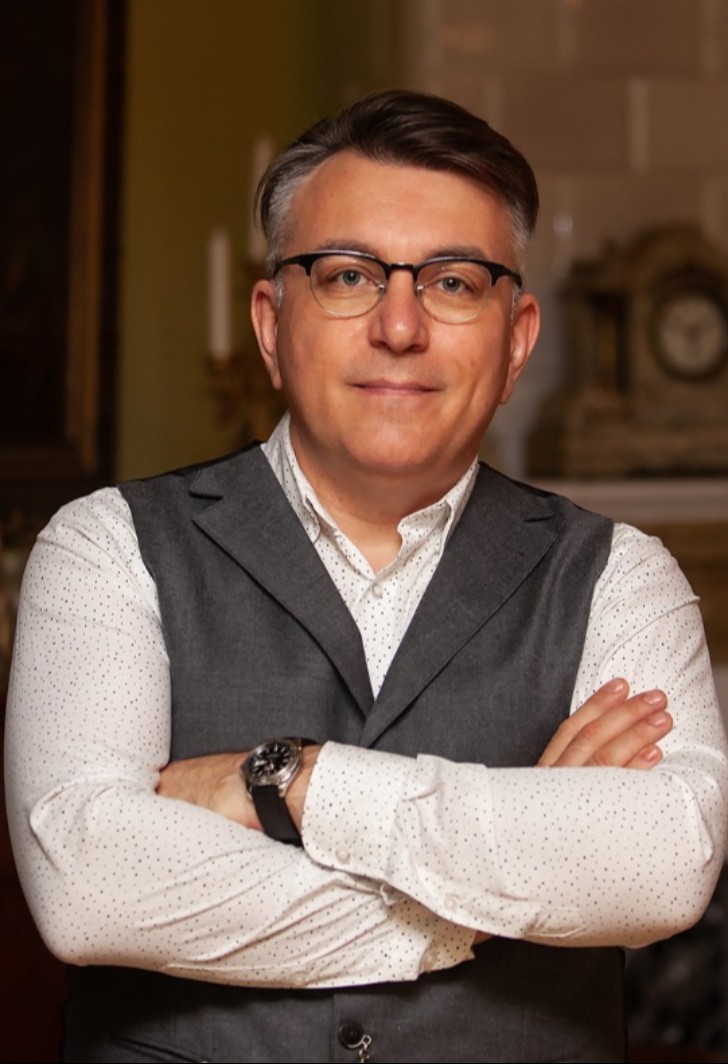 Collector, regional studies specialist and entrepreneur. He is the director of the ANPO Museum of City Life and creator of Altes Haus Museum, which presents artifacts of everyday life in the early XX century in Kaliningrad.

In 2017, Alexander joined the Public Council on Activities of the Multimedia Museum Education Center under the Central Bank of the Russian Federation.

Alexander Bychenko organized the "Islands" Children's Museum Festival, which in 2019 launched a series of educational seminars for museum workers.

How to Create an Immersive Exhibition?