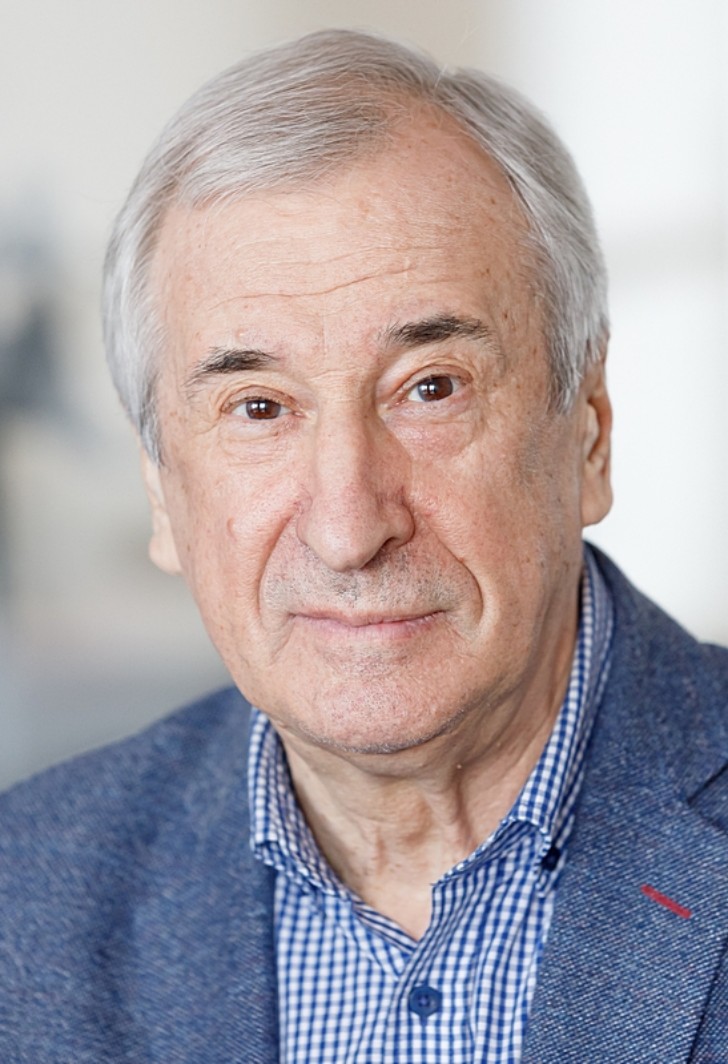 Since 1991 — First Vice President State Cultural and Leisure Association "Russia" of Ministry of Culture of the Russian Federation. From 1994 to 2005 — Сhairman of State Committee of the Pskov region on culture. In 1996 he was assigned honorary title Honoured Cultural Worker of the Russian Federation, in 1999 he was awarded the Order of Honour, and in 2001 the Order Saint Blessed Prince Daniel of Moscow. From 2010 to 2015 he leads State Committee of the Pskov region on culture again. Since 2015 — Corresponding member St. Petersburg department of International Academy of Sciences of High School and Academy of Sciences of High School of the Russian Federation. He takes an active part in the creation of Museum-Reserve and Glory Battlefield in the village of Samolva in Gdovsky district, called up for immortalize the "Battle on the Ice".