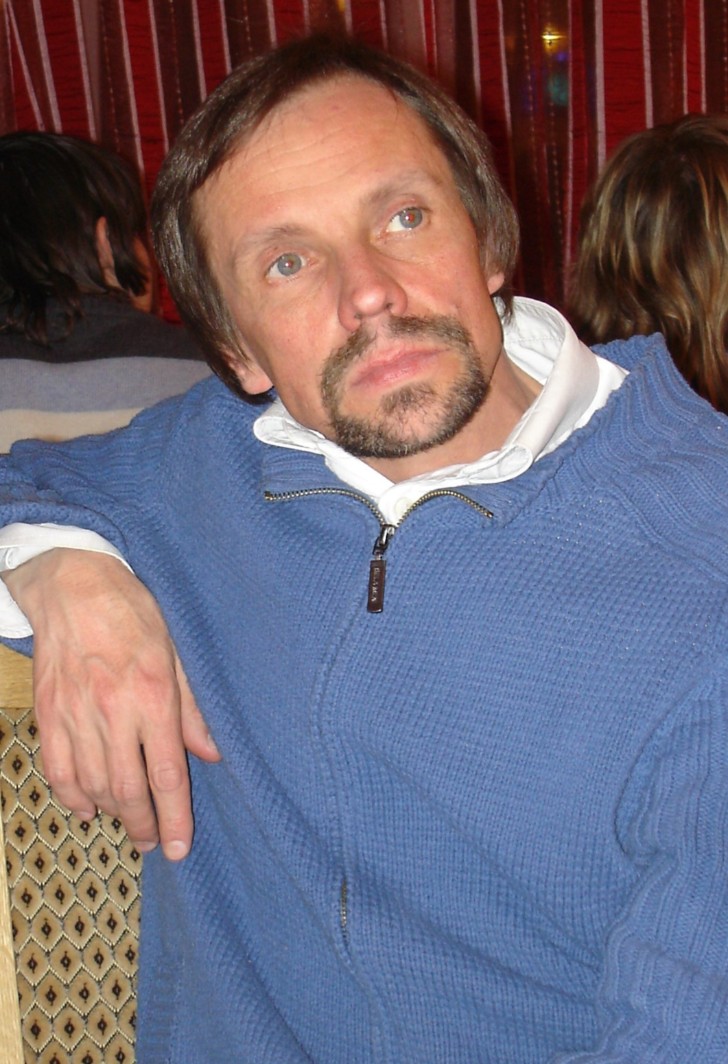 Speaker
Head of the sector of the Folklore, Russian Institute of Art History.
Russia

PhD in History of Art. Head of the folklore studio "Saint Petersburg" (since 1986); concert pianist. A member of the Folklore sector of the Russian Institute of Art History (since 1985), Head of the sector (since 2013). Member of ICTM, Member of the Union of composers of Russia.

Graduated from the Piano Faculty of the St. Petersburg Conservatory; PhD in History of Art (2004). He made about 50 folklore expeditions (mainly to the regions of the Northwest Russia and the North Belarus). Author of the monograph "The Creative Man. Musician in traditional culture" (2009) awarded the first prize at the Second all-Russian competition of scientific works on folklore named after P. G. Bogatyrev (2012), as well as about 150 works on Ethnomusicology. The main areas of his scientific interests are Musical Anthropology, Ethnoorganology, Theory and Philosophy of the Folk Tradition.