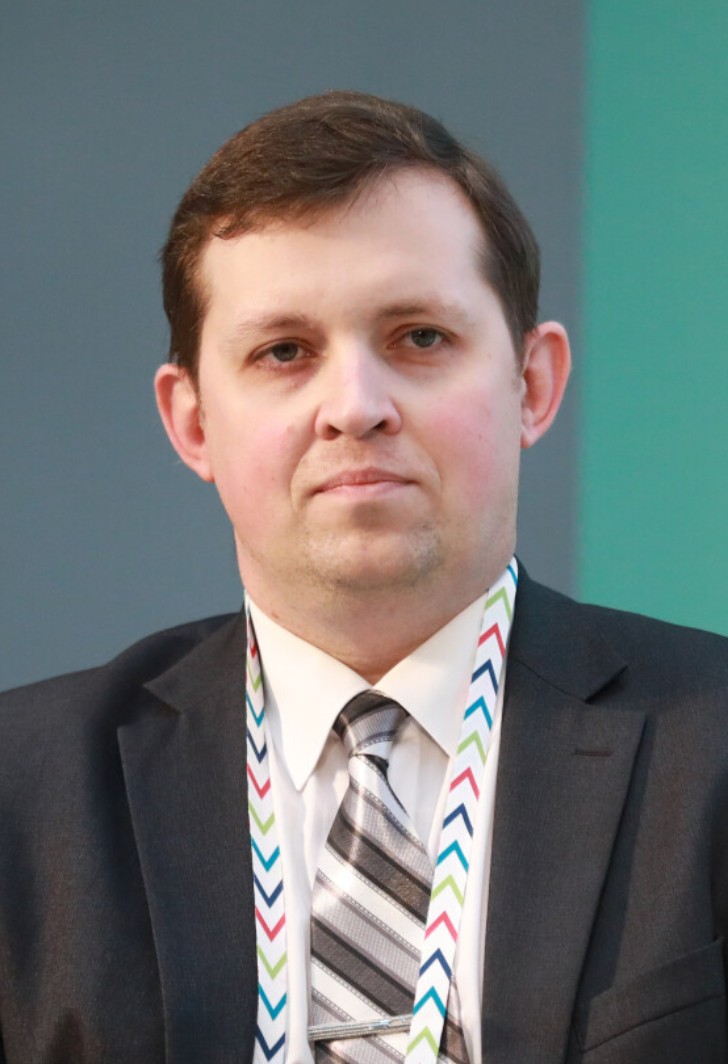 Alexander combines his choir activities and teaching with research. His research focuses on studying the texture and tone of choir performances in works of foreign composers of the second half of the 20th century.

Upon graduating from Shebalin School of Music in Omsk (where he studied under N. V. Statkevich), from 2000 to 2005 studied choir conducting at the Gnesiny RAM under Associate Professor E. N. Baykova. Upon graduation from the Academy in 2005 was admitted to graduate school, earned his candidate degree in 2008. In November 2008 defended his Candidate dissertation on the topic "Choir Music by Arnold Schoenberg" (advisor — Doctor of Art History, Professor T. V. Tsaregradskaya). In 2016 defended his doctoral dissertation on the topic "Luigi Nono, Bruno Maderna and Luciano Berio: Three Paths for Development of Italian Choir Music in the Second Half of the 20th Century". Has been teaching in the Choir Conducting Department of the Gnesiny RAM since 2009. In 2010 A. S. Ryzhinsky and his students founded Altro Cono Ensemble of Modern Choir Music with the goal of promoting choir, vocal and ensemble compositions of the 20th and 21st centuries. The ensemble has won numerous All-Russian and international competitions. Professional and public activities: Deputy Chairman, Federal Instructional and Methodological Council of Higher Education in Major No. 53.00.00 "Music Art" (since 2016); Member of the Working Group of Experts of the National Council for Professional Qualifications — representative of universities of culture and arts (since 2017); Accredited expert of the Federal Service for Supervision in Education and Science, manager of expert groups carrying out state accreditation procedures (since 2013); Accredited international expert, who participates in professional and social accreditation procedures abroad (since 2016).