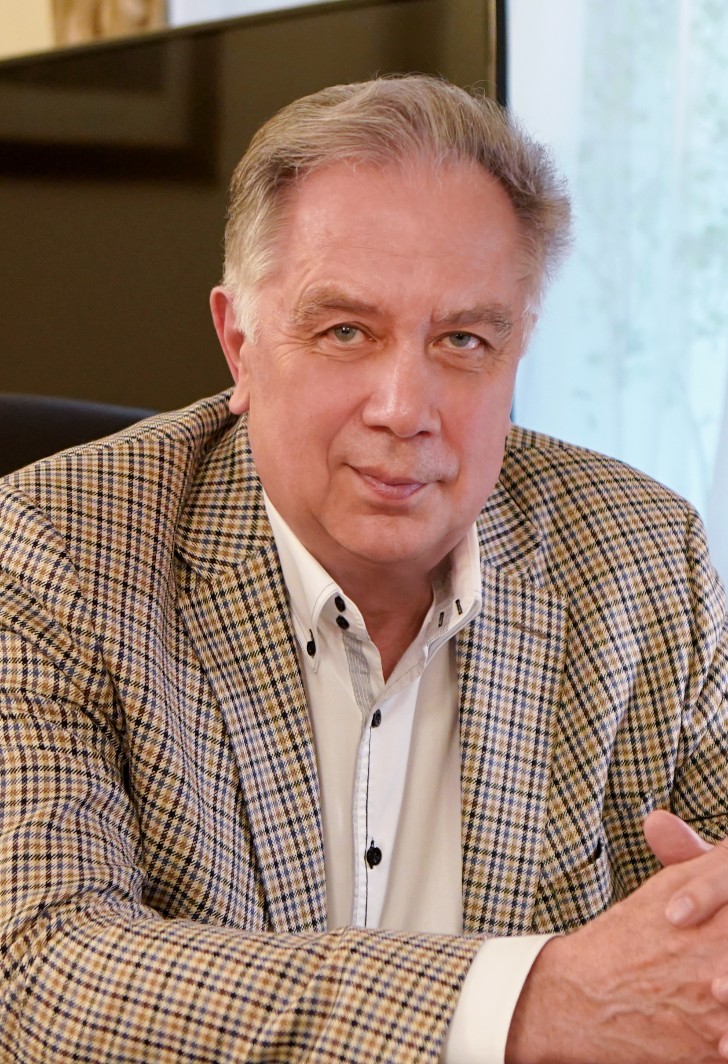 Professor, Doctor of Arts, Head of the Department of Theory of Music. From 2004 to 2008 — Minister of Culture and Mass Communications of the Russian Federation.

Full member of a number of Russian and international academies, honorary doctor and professor of many universities and academies in Europe and Asia. His main research interests are modern musical culture and problems of the analysis of music of the twentieth century. This topic is devoted to over sixty scientific papers, which highlight new aspects of the relationship of music with philosophy and aesthetics, psychology and semiotics, with musical acoustics.