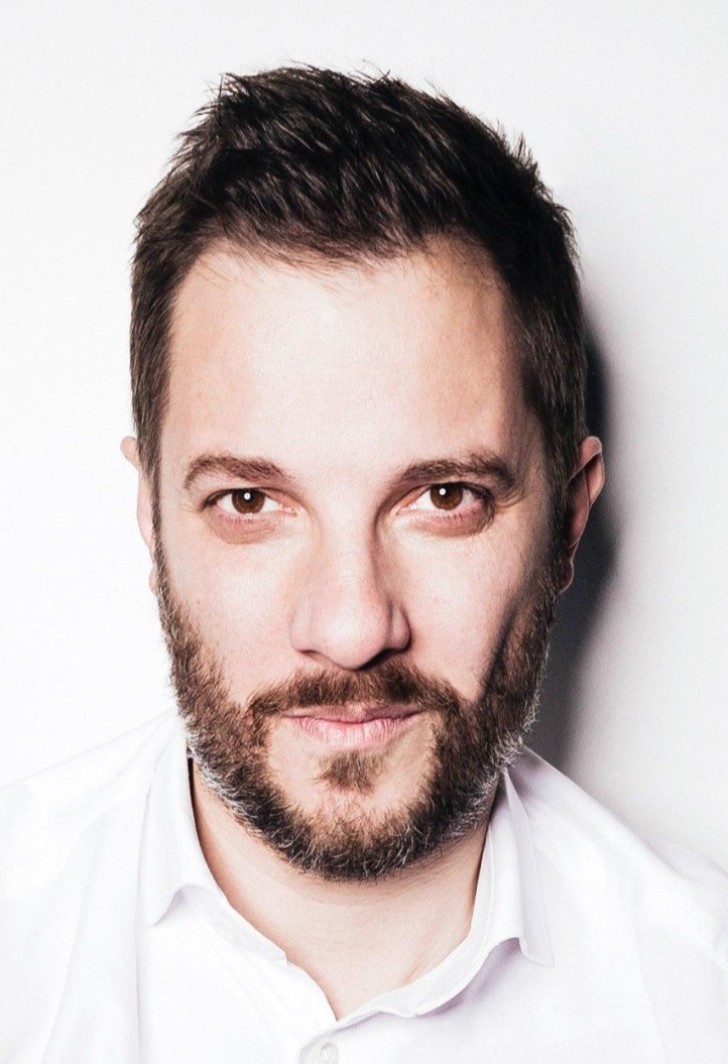 An expert in strategic communications with over 10 years of experience, working with major Russian companies.

He is best known for writing four collections of short stories, which have sold more than 300,000 hardcover copies. Together with George Orwell (Animal Farm) and Gregory David Roberts (Shantaram), Tsypkin was named one of the ten best-selling authors of 2018. He is the founder and the leading performer of the literary-theatrical project, ‘UnprinTSYpled Readings’ where Russia’s leading actors perform on stage his and other contemporary writer’s short stories in theaters all over the world.

He has written multiple well-received short films which were screened by film festivals all around the world, including one of the sections of Anna Melikyan’s popular film ‘About Love – Adults Only’ which starred John Malkovich and Ingeborga Dapkunaite.
In November 2019, the ballet ‘Three Comrades?’ based on a play by Tsypkin, written in collaboration with noted Russian ballet master Yuri Smekalov premiered at the Shelter Komedianta theater in St. Petersburg.
In 2020 the one-act ballet ‘Palimpsest. Rewritten,’ which featured a fragment of a story by Tsypkin, premiered at Mariinsky Ballet directed by Yuri Smekalov set to the music of Hungarian composer Bela Bartok.‘Palimpsest’, written specifically for the occasion, starred Mariinsky Ballet’s principal dancer, Vladimir Shklyarov.