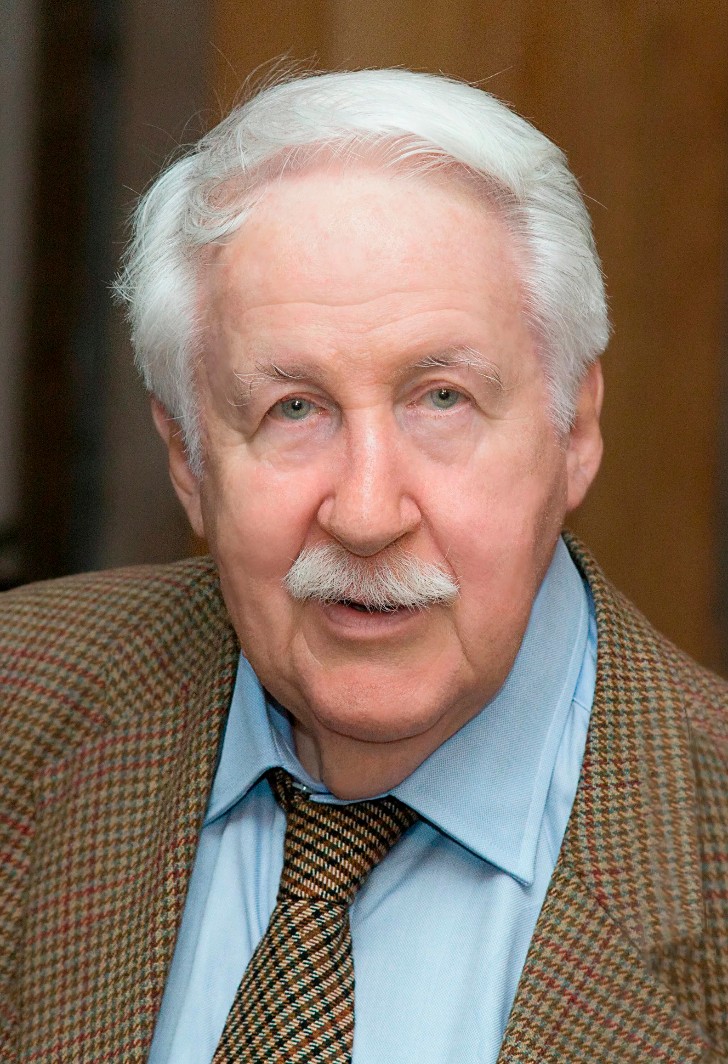 Laureate of State Prizes and the Prize of the Government of the Russian Federation, Golden Eagle Prize, winner of six Nika awards, artistic director of SHAR Studio School of Animated Films.

In 1962 graduated from VGIK (class of Lev Kuleshov and Aleksandra Khokhlova). His diploma project was the film “Once There Lived Some Kozyavin Fellow”.

His favorite works include “A Glass Harmonica” and his animated films based on the works of Alexander Pushkin (“In the World of Fables” (1973), “A Wonderful Day” (1975), the biographical trilogy “My Memories Return to You...” (1977), “And I am with you again ...” (1980) and “Autumn” (1982) based on the drawings and sketches by the poet. In 1987 his works in this series were combined into one full-length film “My Favorite Time”. For his Pushkin trilogy, the director was awarded the RSFSR State Prize together with composer Alfred Schnittke.

He has also directed “A Lion with a Gray Beard” (1995), “A Long Journey” (1997), “One and a Half Cats” (2002) based on the works and the life story of Nobel Prize winner Joseph Brodsky. Later the idea was further developed in his full feature film “One and a Half Rooms, or A Sentimental Journey Home” (2009). All four films won Nika Prizes and various international awards.

In 1988–1990 Mr. Khrzhanovsky headed Poisk Creative Union at Soyuzmultfilm, and served as member of the Studio's Creative Board.

Since 1982 taught at VGIK and chaired the Department of Animated Films. In 1993 worked with Eduard Nazarov, Yuri Norshteyn, and Fedor Khitruk on setting up SHAR Studio School of Animated Films where he serves as Artistic Director, Chairman of the Foundations Council, and teacher of Directing.

Currently he is working on a full-feature animation film “Nose, or Conspiracy of  Not-Like-That’s”.

Problems and prospects for the development of Russian author`s animation