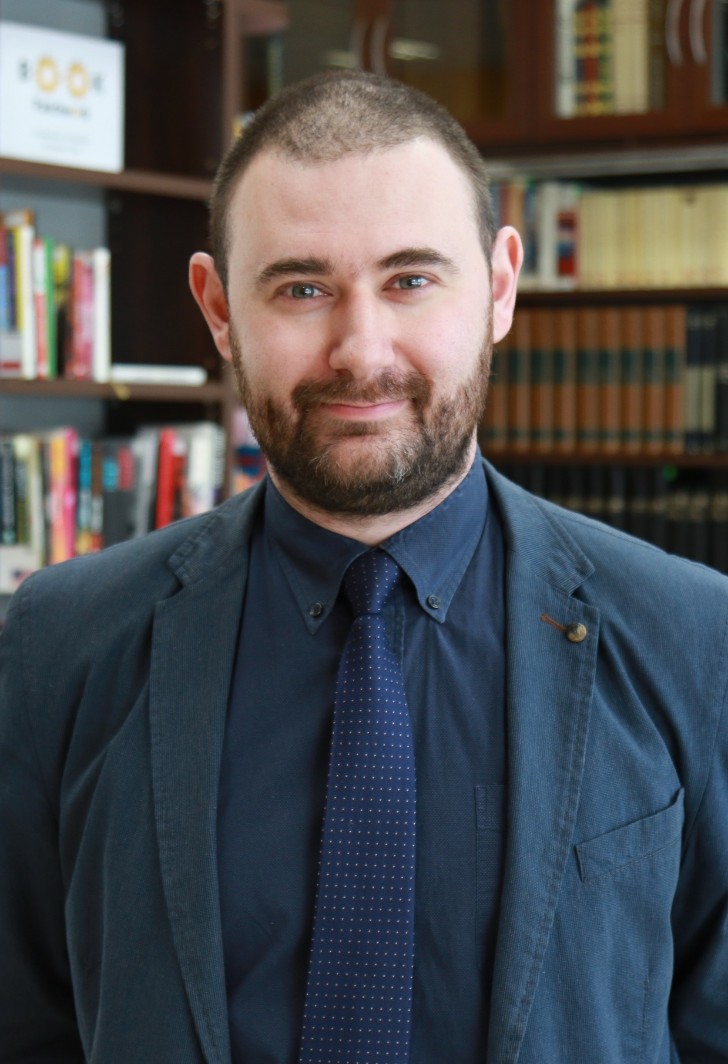 Speaker
Head of the Information Technology Complex in RSLYA .
Russia

Library project manager, PhD in Economics with more than 20 years of job experience in library services.

Upon his initiative and with his direct participation large-scale projects in field of IT innovations were
implemented to enable modernization of the Russian State Library for Young Adults (RSLYA) and
establishment of the model of a specialized modern library on its base.
He used to be a Technical Director and one of developers of Library.ru, the All-Russian information and
reference portal that became the most frequently visited website in Russia, as well as a creator and
head of the corporate project – the Virtual Information and Reference Service of Public Libraries – that
united 30 libraries. He was also a co-host of the Efficient Library Authorial Online School that was visited
by more than 20,000 leading specialists of Russian libraries of all kinds.