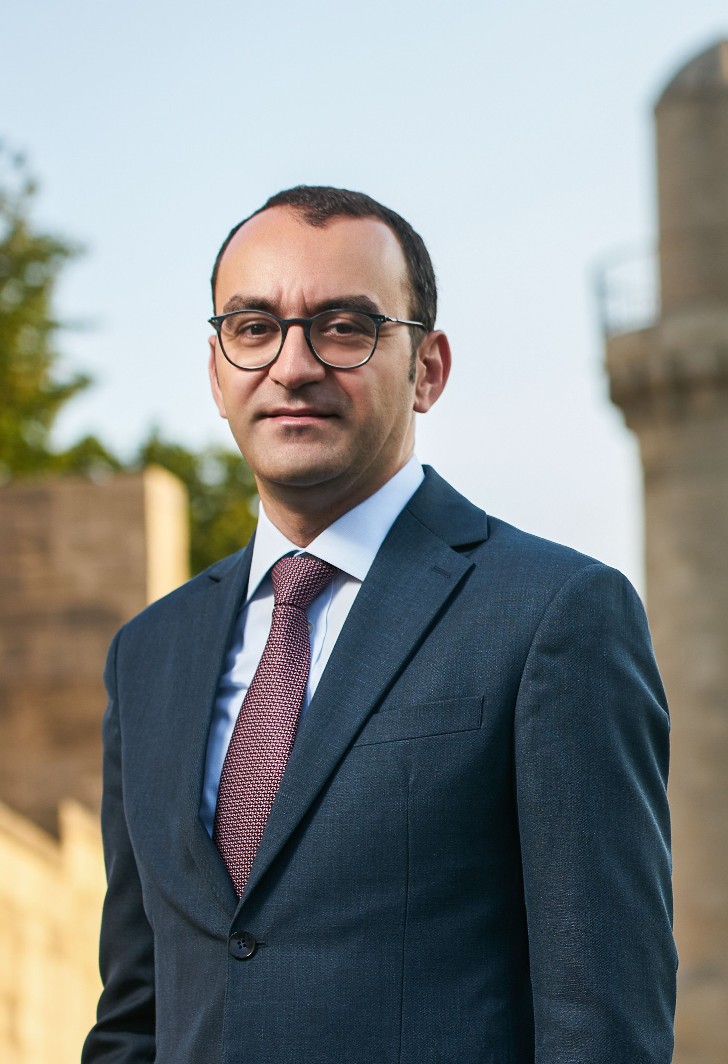 Speaker
Chairman of the Board of Administration of the State Historical-Architectural Reserve "Icherisheher".
Azerbaijan

As the head of Administration, Mr. Alakbarov is responsible for overall management of the "Icherisheher", a historical center of Baku inscribed on the UNESCO World Heritage List since 2000. He took over this position by the Decree of the President of the Republic of Azerbaijan issued on May 12, 2016. Prior to this, he held executive positions in number international and domestic companies, as well as government institutions.

In 2012–2016, Mr Alakbarov worked as the chairman of the Board of Directors of "Qala" Life Insurance Company. He also served as Director of "Mercury Consulting" Company and "CIFAL GROUP" Azerbaijan in 2009–2012. Earlier in his career, Mr. Alakbarov also worked for the Ministry of Economic Development as the Director of National Coordination Bureau and the head of Foreign Investments Coordination Department.