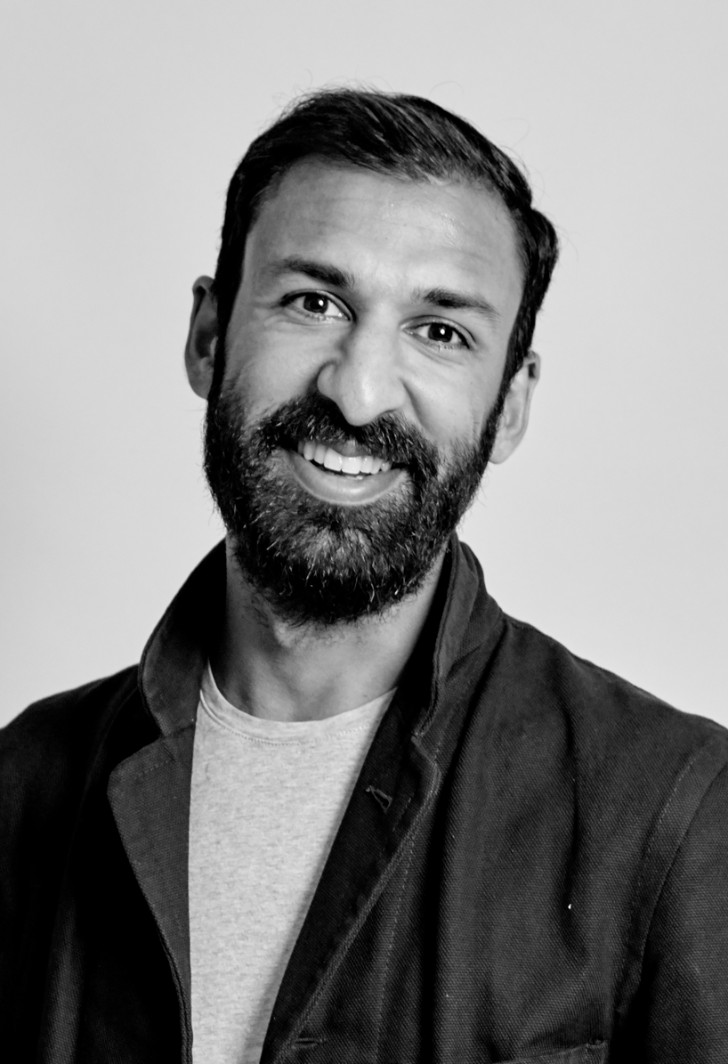 Asif Khan is a research and development led architecture studio who design buildings, landscapes, exhibitions and installations, among other things. Khan’s practice explores how material and social innovations can fundamentally alter the way people experience and shape their environment, realised through rigorously detailed and delivered outputs.

His studio is based in East London, formed in 2007 Khan is currently working on the Tselinny Centre of Contemporary Culture in Almaty and leading the design of public realm for Dubai Expo 2020 Recently he designed the award winning UK Pavilion at Astana Expo 2017 and the Hyundai Pavilion at the Pyeongchang 2018 Winter Olympics.

Notable previous projects include the "MegaFaces" pavilion at the Sochi 2014 Winter Olympics which won the Cannes Lion Grand Prix for Innovation, the Coca-Cola Beatbox at London 2012 Olympics, a finalist entry in the international competition for the new Guggenheim Museum Helsinki from 1700 anonymous designs, and a Summer pavilion for the Serpentine Gallery in Summer 2016 Khan lectures globally on his work and sits on the Board of Trustees for the Design Museum. He was awarded an MBE for services to Architecture in 2017 and the studio were named ‘Architects of the Year’ by the German Design Council in 2018.