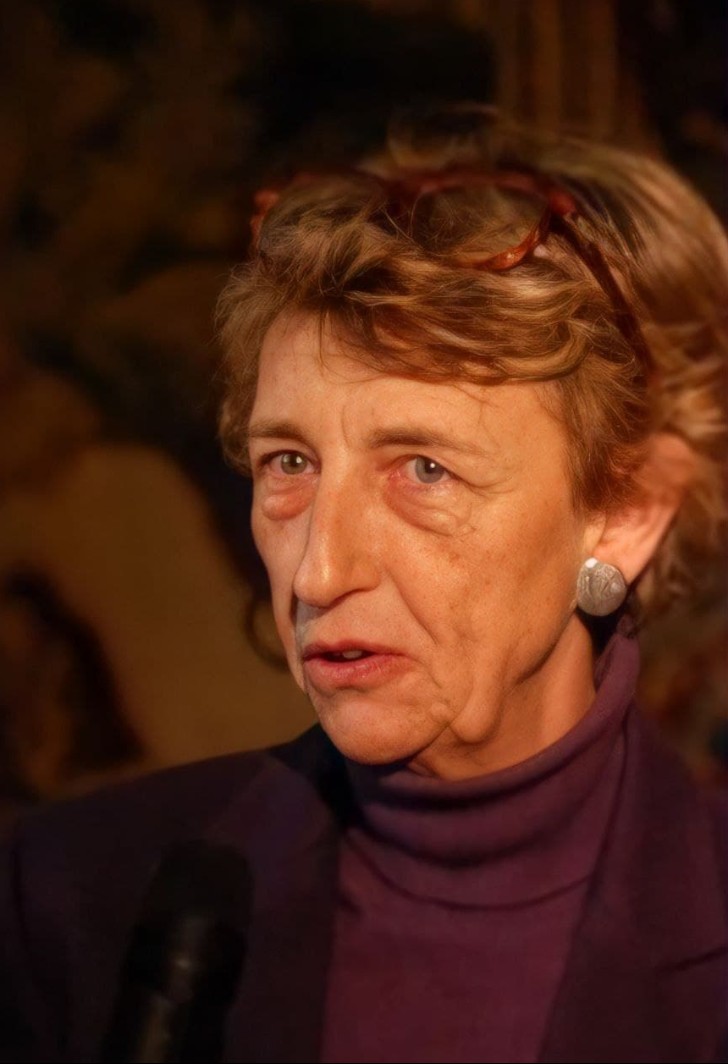 She studied at the Panthéon-Sorbonne University and Institute of Business Administration. She graduated the Louvre School and passed the competition for heritage curators in 1974. In 1975 she was admitted on file to the Académie de France in Rome and spent two years at the Villa Medici. After the graduation, she started her work as the curator at the Palace of Versailles, where she spent her entire career.

In 1988, she became the head curator of Versailles. In 1995 the Public Establishment of the Palace, Museum and National Estate of Versailles was established and in 2010 she took the director's position. She also headed the Palace of Versailles Research Center project from its start in 2003. She was appointed the general heritage curator in 2008. After the retirement of Pierre Arizzoli-Clémentel in 2009, general director of the Public Establishment of Versailles, Béatrix Saule temporarily occupied this position. In 2010 she became the director of the national museum of the Châteaux of Versailles and Trianon. As her final act as general director, Saule helped in organizing an exhibition of 130 items from Versailles and select Australian collections at the National Gallery of Australia in late 2016 and early 2017. She was succeeded by curator Laurent Salomé.

Saule was a curator of an exhibit of over 150 items from Notre Dame de Paris in 2020, many of which were recovered from the cathedral immediately after the 2015 fire. Beatrix Saule is the Vice President of 17th century Studies Society and St. Simon Company. She is general secretary of the Association of European Royal Residences. Since 2015, she is also the president of the French National Heritage Foundation.