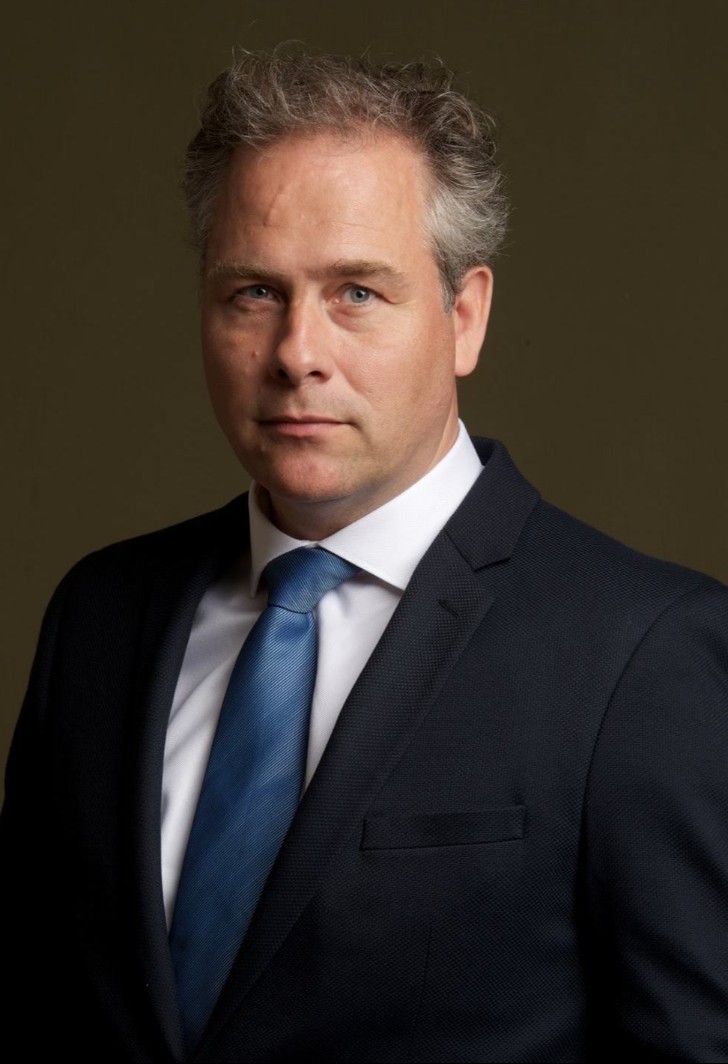 CEO of the Eye Care Foundation. He combines this role with his many museum activities via the Manus Brinkman Fund (in honor of ICOM's first Dutch Secretary General). Before he developed his museum activities as CEO at the ICOM Endowment Fund of the International Committee of Museums (ICOM/UNESCO) Stenvers has been director of the Amsterdam Museums Foundation from 2013 up to 2017.

Bjorn Stenvers worked as director of marketing at the Amsterdam Public Libraries (2003–2007) and Amsterdam Heritage Museums (2008–2012). He was in the Cultural Leadership International program of the British Council 2010–2011. For 2012 and 2013, he coordinated the UNESCO World Heritage Site of the Canal Ring together with Amsterdam Marketing. From 2013, he set up and worked on the development of the Amsterdam Museums (Foundation). He has several degrees in Marketing, Management, Art History and Communications.

Stenvers lectured in Rome at the prestigious Universita Roma Tre Post Doc program. Today he lectures in Amsterdam and in Moscow where he is the only foreign participant in the Presidential program for all Russian Ministers at the Russian Presidential Academy of National Economy and Public Administration (RANEPA/MSSES).

Internationally he advices Ministries of Culture on working together for better returns.

He holds a number of board positions in Amsterdam: chair of the supervisory board of the People's University of Amsterdam, chair of the Diamond Museum Amsterdam and the Amsterdam Light Festival. Abroad he is in the board of ICOM MPR, the Russian Art Museum and the Sarian Museum (Yerevan).

He is Trustee of the World Heritage Site of Brest Fortress (Belarus) and Honorary Trustee of the Altai Museums (Republic of Altai). He is official Advisor of the Rostov Kremlin Museum, the Moscow Zoo, the Komi Republic and the Erasmus House (Jakarta).

The Taste of Art