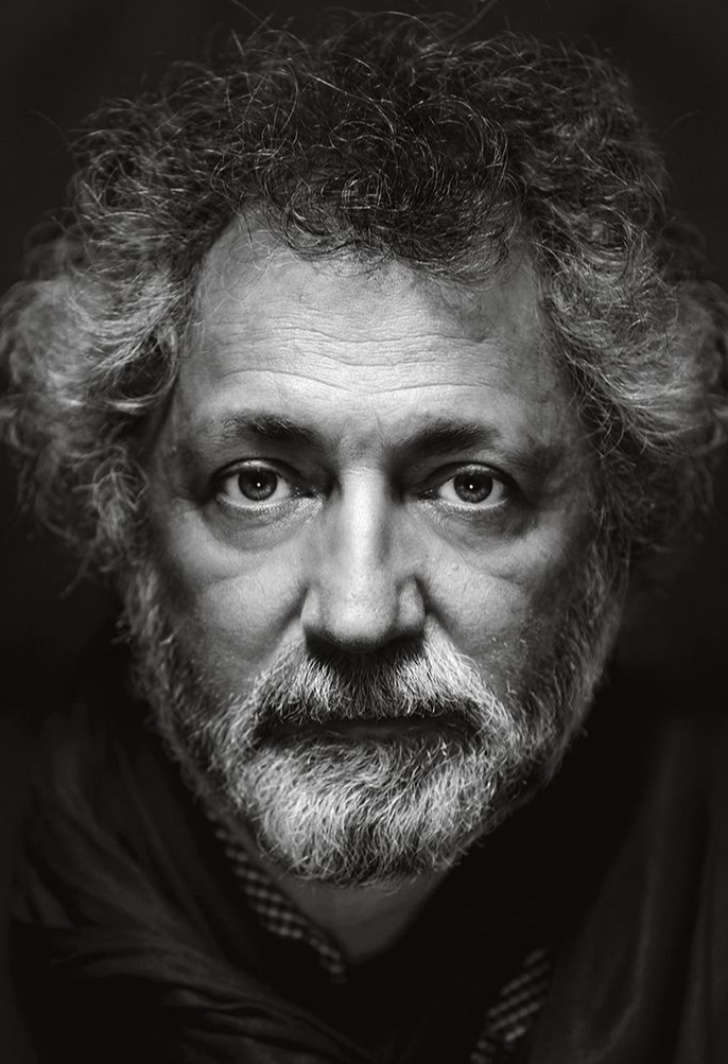 Mr. Eifman is a graduate of the Department of Ballet Direction of Rimsky-Korsakov State Conservatory in St. Petersburg. He staged his first performances in the early 1970s at Maly Opera and Ballet Theater in Leningrad. In 1971–1977 he served as choreographer at Vaganova School of Choreography in Leningrad.

He is the initiator of the creation of the Boris Eifman Dance Academy — an innovative type of ballet school whose activities are aimed at educating the creative elite of Russia. In September 2013, the Academy began its first academic year. The Academy complex will expand further in 2019 once construction of the St. Petersburg Children’s Dance Theatre, a new venue that will host dance festivals, contests and performances, is completed.

He has won several Golden Soffits, top award in theater life of St. Petersburg, and Golden Masks of the National Theater Prize. Mr. Eifman is cavalier of the Orders of Merit 4th, 3rd and 2nd class.