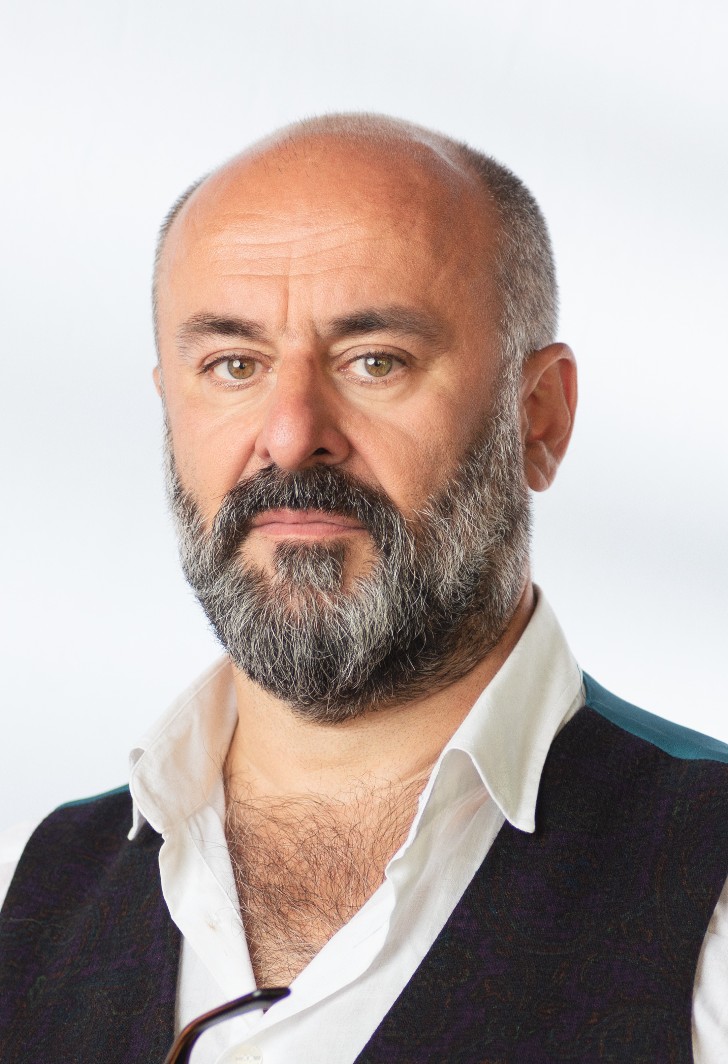 Born in Turin, Italy, Livermore is a director, a singer, a set, costume and lighting designer, a choreographer, a screenwriter, an actor and a teacher. As a tenor he performed with Luciano Pavarotti, Placido Domingo and Josè Carreras. As a director, he worked in the most important theatres worldwide including Teatro La Fenice in Venice, Philadelphia Opera House, Bunka Kaikan in Tokyo, Sidney Opera House and Bolshoi Theatre.

In 2013 he was appointed Artistic Director of the Center de Perfeccionament Plácido Domingo at the Palau de les Arts Reina Sofia in Valencia, where he became Intendente in 2015. At the Palau, his direction of La forza del destino, conducted by Zubin Mehta won the Campoamor Prize in 2015 as best show of the year. I Vespri siciliani at the teatro Regio in Turin opened the celebrations for the 150th anniversary of the Unity of Italy and entered the ranking of the Top Ten Musical Events of 2011 for the magazine "Musical America". He won the "Prix de la Critique de l'Europe Francophone" with Adriana Lecouvreur for the opening of the season 2017/2018 of the Opéra de Montecarlo. More recently he directed Tamerlano, his first work at Teatro alla Scala in Milan in 2017, soon followed by Don Pasquale. He then opened the season of La Scala for three years running, like no one ever before: in 2018 with Attila, in 2019 with Tosca and with the most recent TV event "…A riveder le stelle", broadcast worldwide on 7th December 2020. He is currently director of Teatro Nazionale in Genoa, Italy.