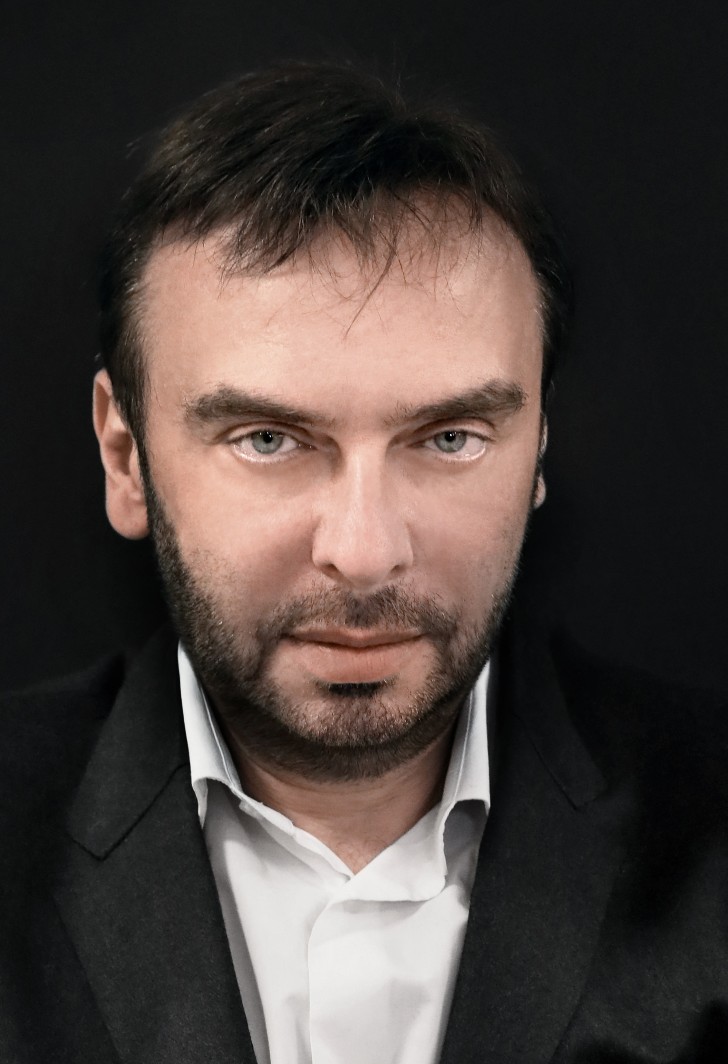 Dmitry Bertman was born in Moscow, graduated from the Russian Academy of Theatre Arts as Opera Stage Director. In 1990 at the age of 23 he founded Helikon-Opera in Moscow, which soon became one of the most famous Russian opera brands. He has staged more than hundred productions, including a number of Russian and world premieres.

He is the People&rsquo;s Artist of the Russian Federation (2005), winner of the &ldquo;Golden Mask&rdquo; National Theatre Prize, Award &quot;Gvozd Sezona&quot;, Stanislavsky Prize, Moscow City Government Prize, State Prize of Estonia. He has been awarded the Order of Friendship and the Order of Academic Palms (Officer).&nbsp;&nbsp;

He is the professor (chairman of department) at Russian Academy of Theatre Arts. His productions were included in the festival programs in Wexford (Ireland), Ludwigsburg (Germany), Merida and Santander (Spain), Radio France Festival (France), Ravenna Festival (Italy), Saaremaa Opera festival (Estonia). Starting from 2020 he will also become the artistic director of Birgitta Festival in Estonia.