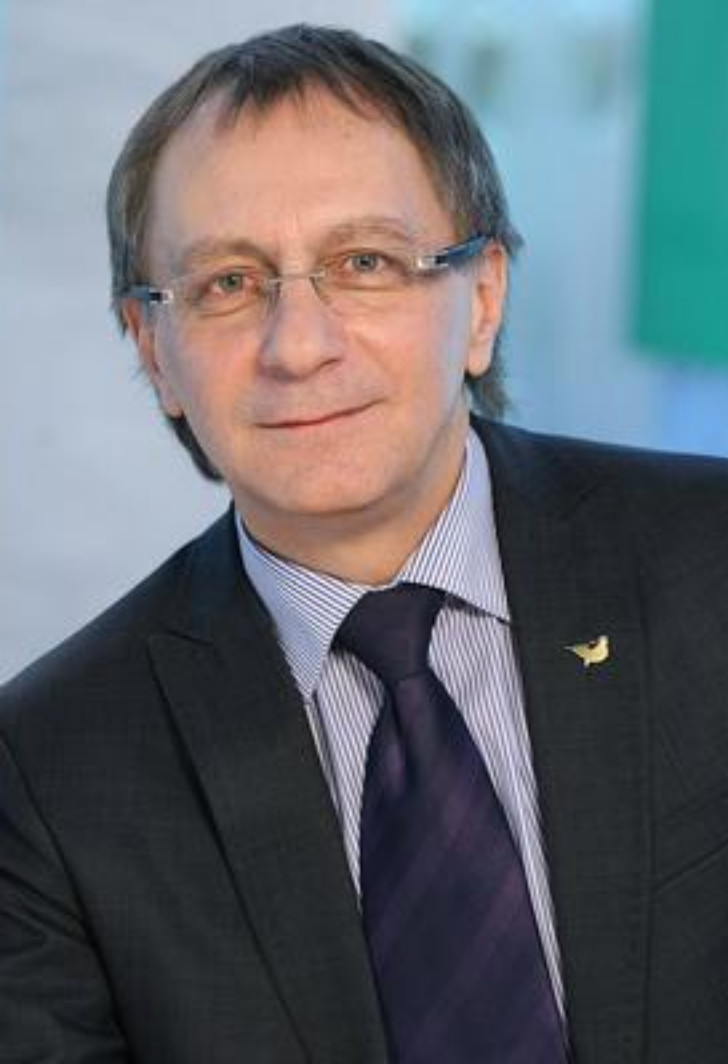 Graduated from the A. V. Lunacharsky State Institute of Theatrical Arts, Russian Academy of State Service under the President of the Russian Federation. His professional activities are related to a musical theatre: he consistently worked in the K. S. Stanislavsky and V. I. Nemirovich-Danchenko Moscow Musical Theatre, "New Opera" theatre, the Bolshoi theatre, "Helicon-Opera" theatre. Since 2007 — General director of the A. A. Bakhrushin State Central Theatre Museum.

Author, curator and co-curator of large-scale theatre and exhibition projects: "Artists of the Bolshoi Theatre", "Chekhov", "Stone. Scissors. Paper. Exhibition of Dmitry Krymov's Laboratory. The Attempt of the Museum", "Theatre Costume at the Turn of the Century 1990–2015", "Break-through. Russian Theatre and Stage Art of 1870–1930", "Mystery-buff of Aristarkh Lentulov", "Innovative Costume of the XXI Century. New Generation". He initiated such scientific projects as the International conference "Marius Petipa's Ballet Empire: from Rise to Decline", "National portal "Theatre Museums of Russia", the International museum and theatre forum "World Theatre Heritage: Preservation and Representation in the Museum Space", etc. D. Rodionov is the author of numerous publications about the history of the Russian theatre and current problems of theatrical activity.

Culture and Sports: the Use of Multipurpose Infrastructure for the Development of Country's Regions