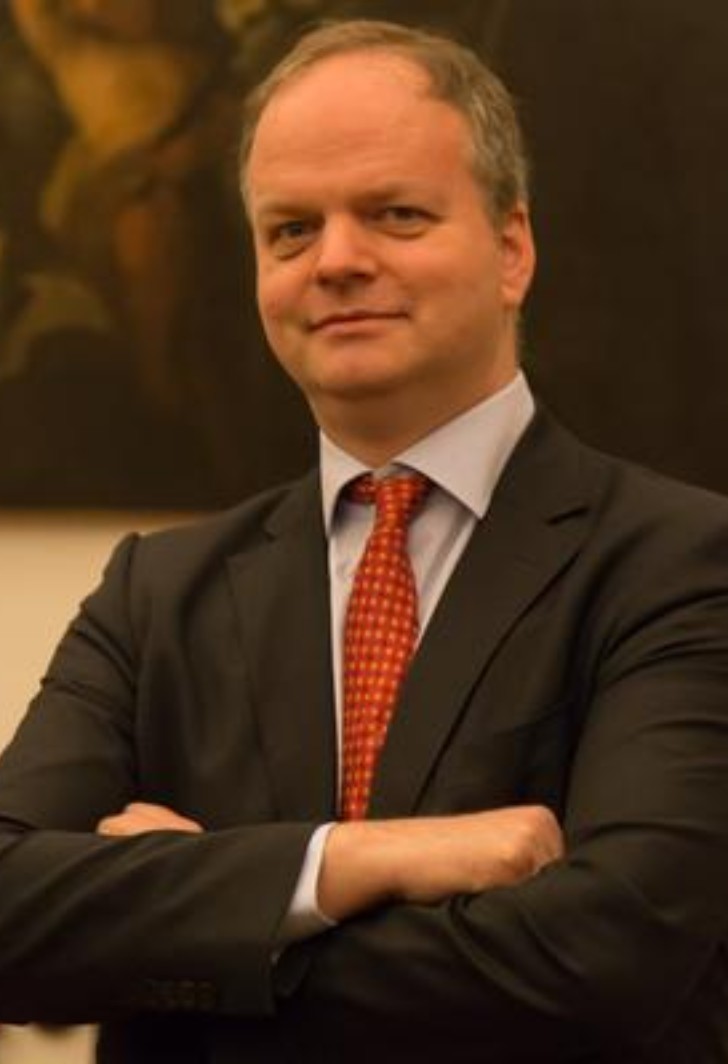 Art historian, born in 1968 in Freiburg im Breisgau (Germany). Internationally renowned expert in Florentine art, he has published several monographies and dozens of essays. In September 2018 he was named one of the ten best museum directors in the world by the prestigious international web-site Blouin Artinfo, allowing the Uffizi Galleries to enter the ranking as the sole representative of Italian museums.

In 2009 he passed with distinction the PhD in art history at Ruprecht-Karls-Universität, with a dissertation on "The Medici's collection of ivory sculptures in the 16th and 17th centuries".

He has worked and lived in Italy for a long time, especially in Florence, where from 1994 to 2001 he was scholar and researcher at the Deutsches Kunsthistorisches Institut.

In 1997 he was awarded the "Nicoletta Quinto" prize by the Premio internazionale Galileo Galilei Foundation of Pisa.

From 2001 to 2006 he was curator and researcher at the National Gallery of Art in Washington.

From 2004 to 2008 he participated in the research project entitled "Women at the Medicean Court", at the Biblioteca Hertziana — Max Planck Institute for Art History Library, Rome.

From 2006 to 2008 he was curator in the Department of Sculptures & Decorative Arts at the J. Paul Getty Museum in Los Angeles.

From 2008 to 2009 he was Director and head of the Department of European Sculpture & Works of Art at Sotheby's, London.

From 2008 to 2015 he was member of the Scientific Committee of the Sculpture Journal, London.

From 2009 to 2015 he was curator and head of the Department of Decorative Arts, Textiles & Sculpture at the Minneapolis Institute of Arts.

From 2011 to 2015 he was member of the Scientific Committee of TEFAF (The European Fine Art Fair), Maastricht, Netherlands.

Since November 2015 he is the Director of the Uffizi Galleries.

He has received the Awards "Museum Acquisitions of the Year" Awards by the Apollo magazine seven times, for artworks acquired for the J. Paul Getty Museum and Minneapolis Institute of Arts.

In 2017 he was honoured with the "Wooow" prize by the students from Novara (Italy) and the "Excellency Award" by the Foundation for Italian Art and Culture (New York).

Since 2017 he is honorary professor at the Humboldt-Universität in Berlin.

City to the Museum, Museum to the City