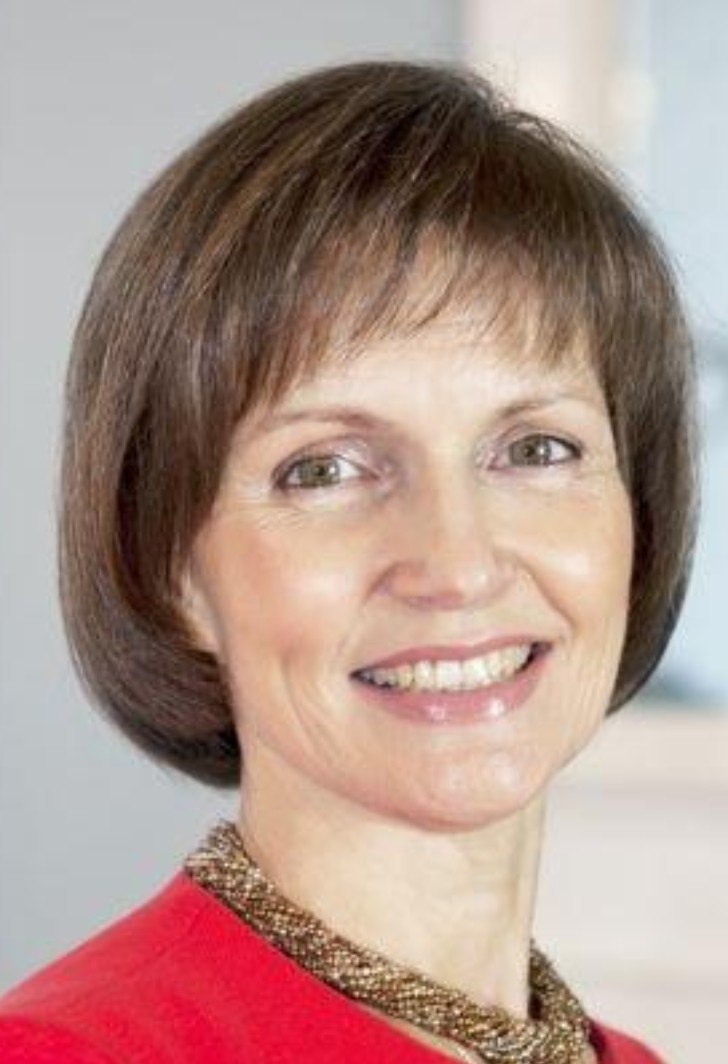 In 2012, she was awarded a Letter of Acknowledgment of the President of the Republic of Belarus A. G. Lukashenko for many years of research and pedagogic activities, and her significant contribution into development of Belarusian music art.

Union of Young Scientists in the Sphere of Music Art: goals, objectives, and cooperation prospects

Prospects of Development of Professional Education in Arts. Part II