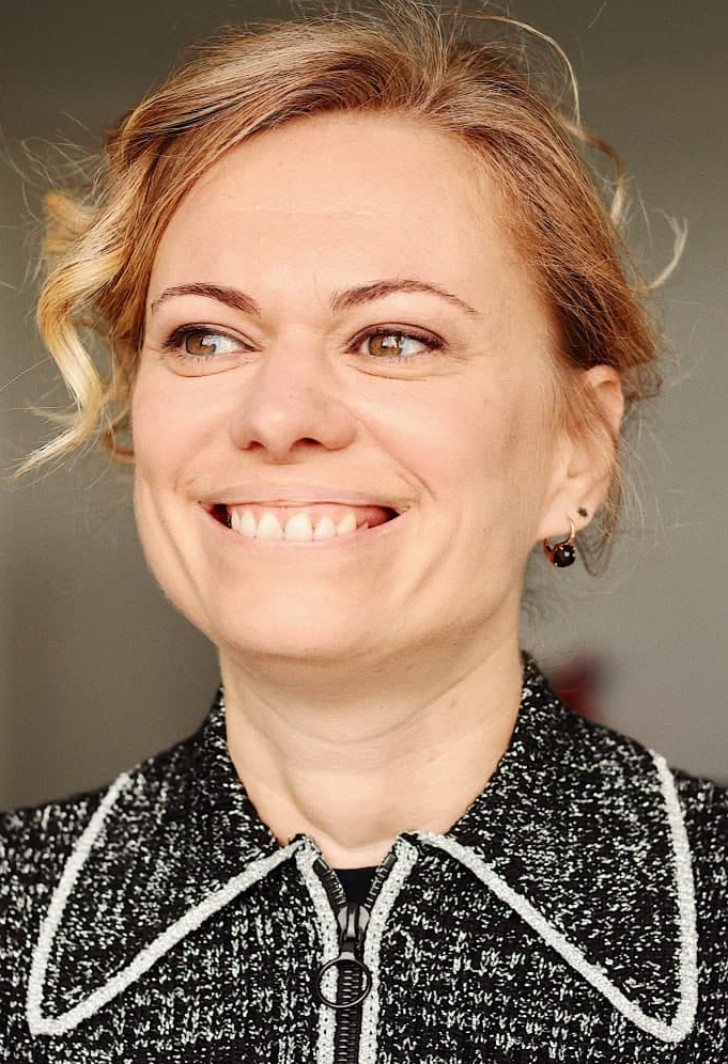 From 1997 to 2010 worked as a lawyer in large organizations, including law firm YUST, Rosgosstrakh and Gazprom. Practiced law. Was appointed as the First Deputy Head of the Department of Culture of the City of Moscow in March 2012. Became the Head of the Department of Cultural Heritage of the Ministry of Culture of the Russian Federation in December 2013. Since April 2014 has been appointed as the First Deputy General Director of VDNH. Became the General Director of VDNH in June 2015. Was appointed as the Chairman of the Moscow City Tourism Committee on September 21st 2018.

Image of the City: Progress in Cultural and Media Space