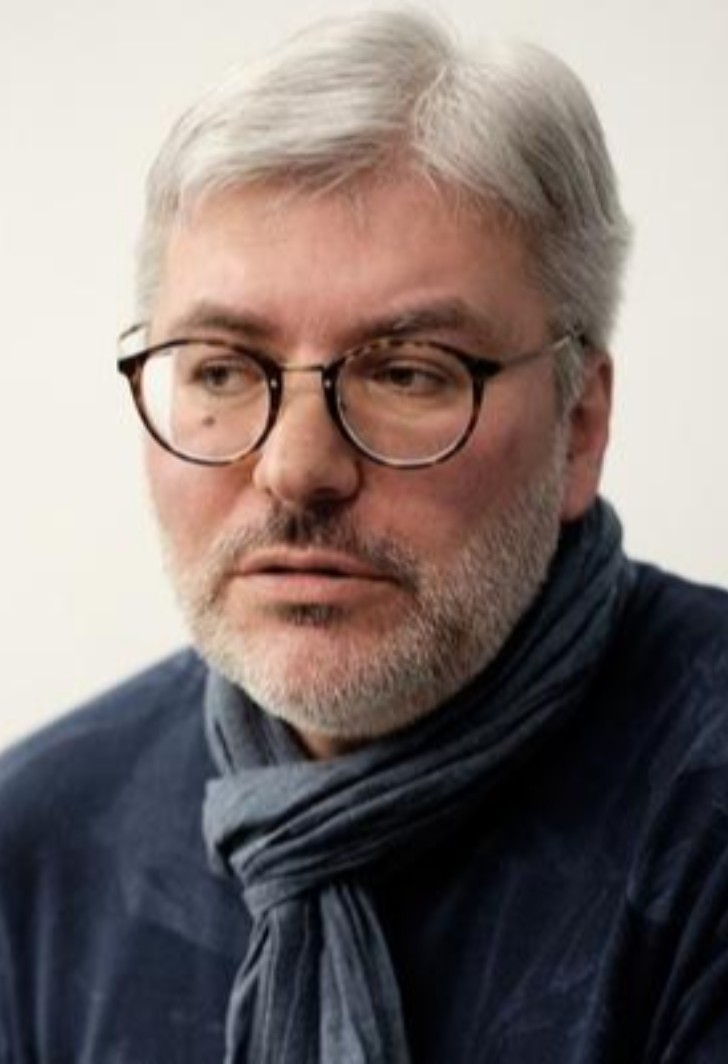 Evgeny Vodolazkin was born in 1964 in Kiev. In 1986, he graduated from the Institute of Philology of Taras Shevchenko National University of Kyiv, in 1989, completed postgraduated studies at the Department of Old Russian Literature of the Pushkin House (St. Petersburg). In 1990, he defended his Candidate Thesis "The Chronicle of George Amartol in Old Russian Literature". In 2000, he defended his Doctor's Dissertation "World History in the Literature of Ancient Russia (based on chronographic narratives of the XI – XV centuries)". From 1992 to 1993, he lectured on Old Russian literature and studied Western medieval studies at the University of Munich.

Since the beginning of 2000, along with scientific research, he began to publish journalistic and literary works in periodicals and in individual publications. "Solovyov and Larionov" novel, published in 2009, became the finalist of the Andrei Bely Prize and the Big Book Award. His "Laurus" novel obtained the Big Book Award, Yasnaya Polyana and Portal Awards, and became a finalist of the Russian Booker, National Bestseller and NOS awards. In 2017, The Guardian newspaper included "Laurus" in the top 10 books of world literature about God. The novel "Aviator" received the Big Book Award and Clio Prizes. The "Brisbane" novel won the Book of the Year contest (2019, "Prose of the Year" nomination).