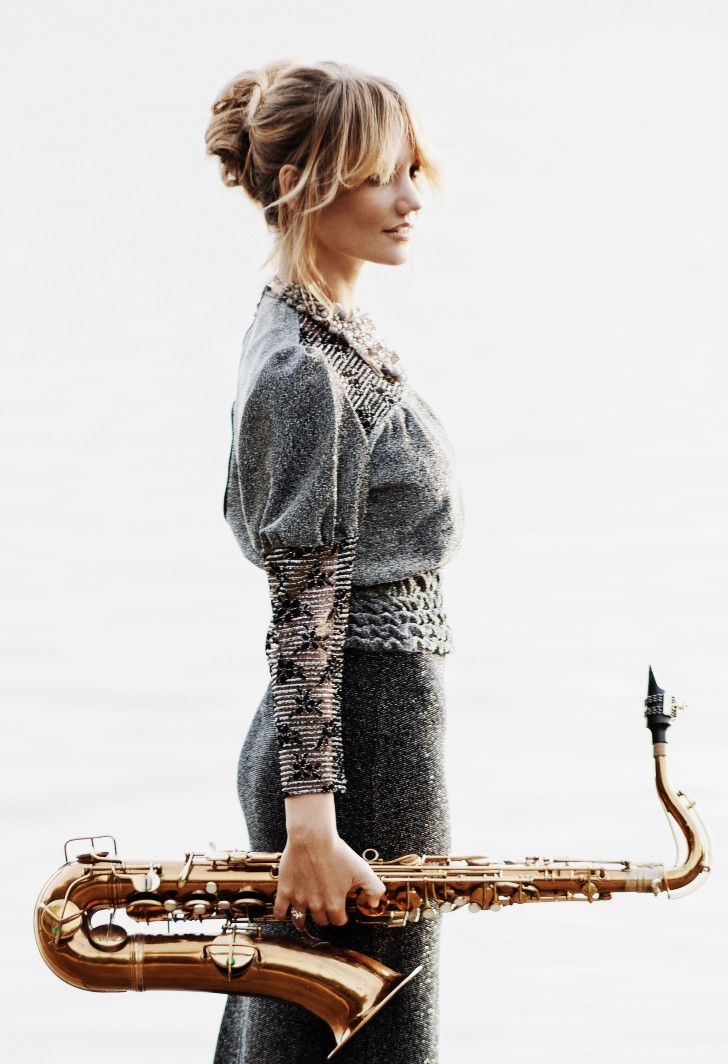 Fabia Mantwill released her debut album EM.PERIENCE in May 2021 with her unique Fabia Mantwill Orchestra and guest soloists such as Kurt Rosenwinkel, Ben Wendel and Nils Landgren. For one piece on this album she was awarded the German Jazz Prize in the "Arrangement of the Year" category.

She has already worked with Vince Mendoza, the Metropole Orkest (NL) and Becca Stevens. In 2019 she was invited to the XJAZZ Festival in Minsk as a guest composer and conductor. In November 2018, the world premiere of her orchestral work Sasa ndio Sasa took place in the Elbphilharmonie, where she appeared as a composer, conductor and soloist at the same time.

In 2017 Fabia Mantwill was selected for participation in the International Workshop for Jazz and Creative Music at the Banff Center in Canada, under the direction of Vijay Iyer and Tyshawn Sorey, and in 2016 was awarded the Betty Carter's Jazz Ahead Residency by the John F. Kennedy Center of the Performing Arts.

She has a Master of Music (HfMT Hamburg) and a Bachelor of Arts (Jazz Institute Berlin & Sibelius Academy Helsinki). Fabia has played concerts in the Kennedy Center (Washington D.C.) and the Apollo Theater (New York) and toured in China, India, Brazil, West Africa, Canada, USA & Europe.

Since February 2019 she has been leading her own interdisciplinary concert series under the title ART.IST, to which she regularly invites international musicians and artists.