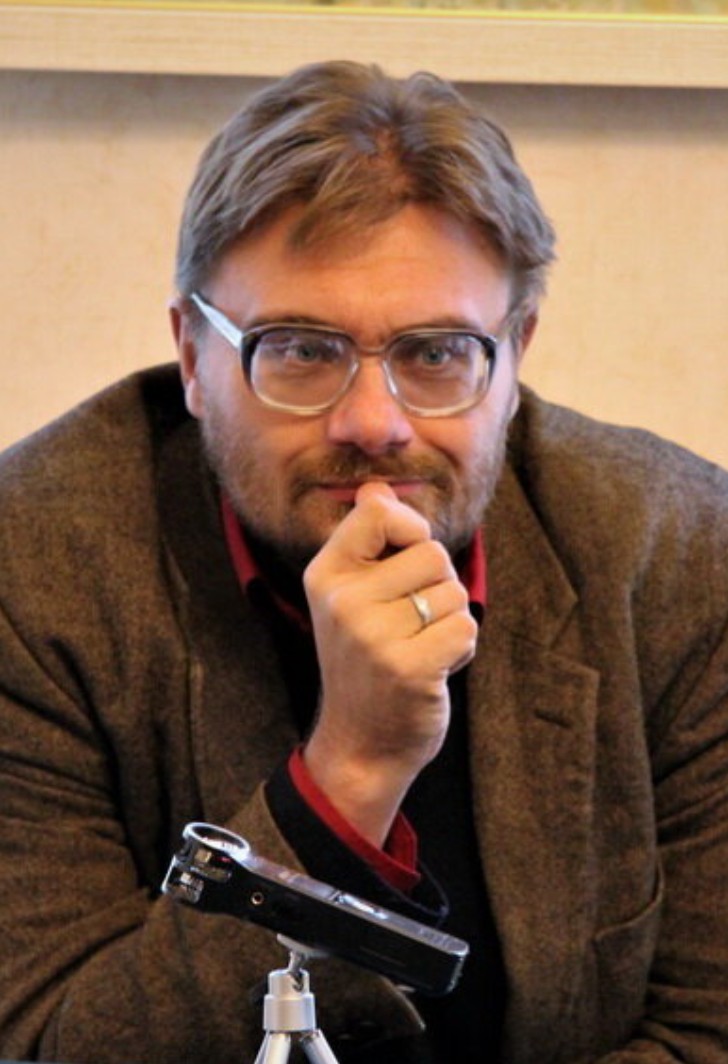 Fedor Dvinyatin (born October 28, 1968, Leningrad) is a Russian scholar-philologist (literary critic) who gained fame outside his profession as a long-term participant in the game “What? Where? When?”, The author and presenter of fiction reviews on Radio of Russia - St. Petersburg, Ph.D.