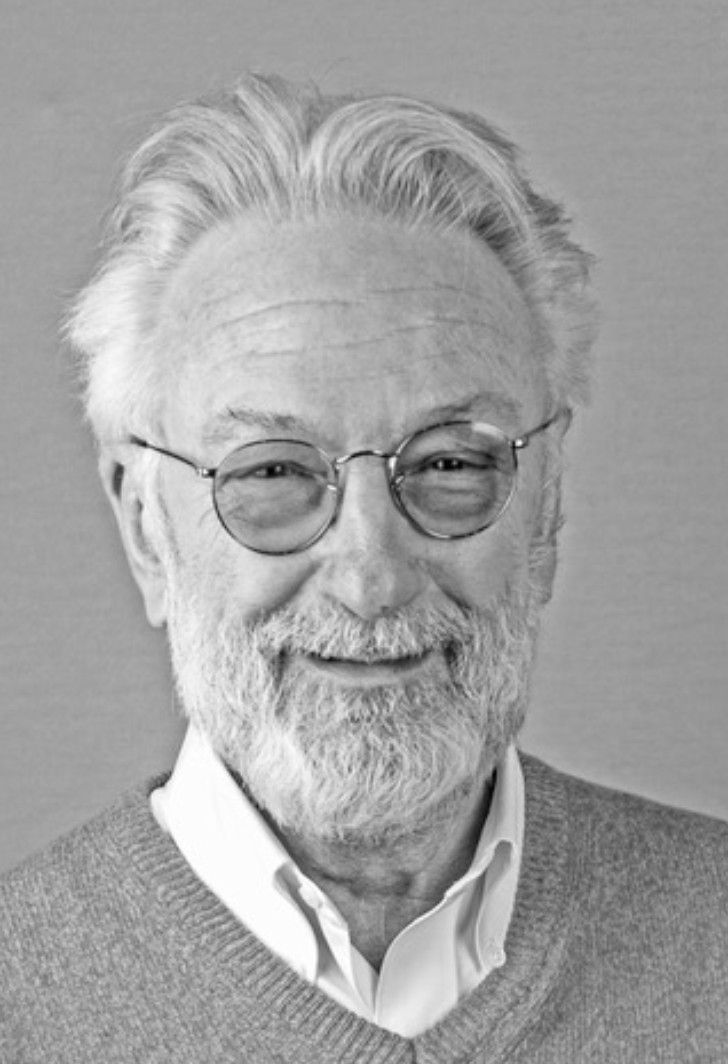 French movie and television producer. He is known for his activities in film distribution and film production in France and Germany, as well as for his substantial achievements and great commitment to the film industry worldwide. His passion for the performing arts also led him to being one of the main actors in live performances recordings, for television as well as for the big screen.

After a degree in Political Sciences, he started his career in the film industry in 1969 by working for Louis Malle. In 1971, he became head of NEF DIFFUSION, a film distribution and production company in Munich. He then came in charge of programming and scheduling for the movie theater CINE MONDE and featured, amongst others, films of R. W. Fassbinder, as well as Werner Herzog, Uwe Brandner, Werner Schröter and Wim Wenders. But not only did he contribute to the distribution of the works of young German filmmakers, he also helped promote in Germany films from the new French cinema by importing movies such as La Maman et la Putain and Mes Petites Amoureuses by Jean Eustache and Molière by Ariane Mnouchkine, eventually setting up French-German circuits of film distribution. In 1980, he started running Herbert Kloiber’s distribution company CONCORDE FILMVERLEIH and premiered in Germany the movies of the new generation of European filmmakers, such as Carlos Saura, Richard Attenborough, Francesco Rosi, Bertrand Tavernier, Werner Herzog, James Ivory... In 1987, Duplat founded his own company NEF 2 FILMVERLEIH, which distributed for all German-speaking countries well-known films such as One, two, three by Billy Wilder, Damage by Louis Malle, Europa by Lars von Trier, Howard’s End by James Ivory, Shallow Grave by Danny Boyle and Shopping by Paul Anderson. At the same time, he ran the production company NEF FILMPRODUKTION und VERTRIEBS GmbH. One of his biggest success was, together with Hans Brockmann, the executive production of the movie The Usual Suspects by Bryan Singer, which was rewarded with two Oscars in 1995. Having hitherto focused on the movie sector, Duplat decided to expand into TV production. In 1994, he founded BEL AIR MEDIA, a Paris-based independent production company dedicated to high-quality recordings of live performances (opera, ballet, concert, drama) all around Europe. In 2000 he decided to also extend his work into the production of documentary films on culture, history and society, mainly for television channels such as ARTE and France 3. In 2010, BEL AIR MEDIA started co-producing Pathé Live’s project “The Bolshoi Ballet Live in Cinema”. Specifically shot for the big screen, filmed in high definition and 5.1 sound with no less than ten cameras, these performances are now broadcasted live by satellite and simultaneously in over a thousand cinemas and across thirty-six countries. In 2016, the Comédie-Française, Pathé Live in association with BEL AIR MEDIA also started working on live-broadcasts from the Comédie-Française in Paris.

In the Shadow of Stagelights. Costume Designer at the Theatre