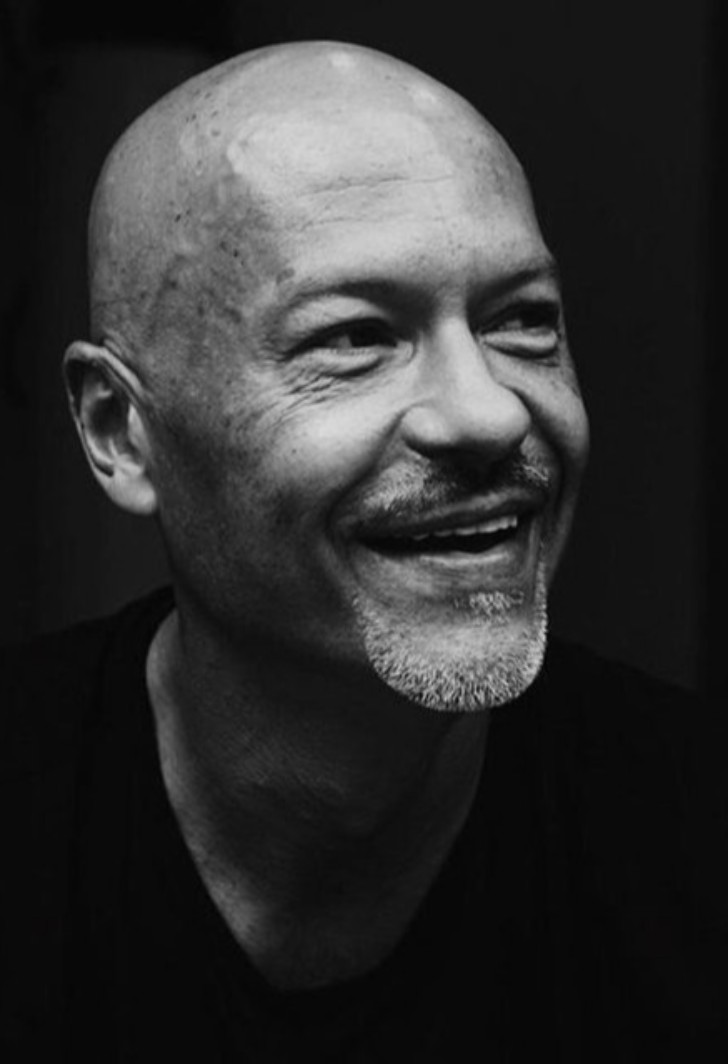 Founder and co-founder of the film company Art Pictures Studio, Art Pictures Vision, chairman of the board of directors of "Lenfilm" film studio, founder of the group of companies Glavkino and Kinoshiti, chairman of the board of trustees of the ORKF "Kinotavr", member of the Russian Academy of Motion Picture Arts "Nika", member of the National Academy of Motion Picture Arts and Sciences of Russia "Golden Eagle".

In 1991 graduate of Gerasimov All-Union State University of Cinematography. Chairman of the Board of Trustees of Kinotavr Open Russian Film Festival, member the Nika Cinema Prize Academy, and member of Golden Eagle National Cinema Prize. Mr. Bondarchuk has directed several major blockbuster films. He is a co-founder of Glavkino Group of Companies and founder of Art Pictures Studio. He has won Golden Eagle award for his acting in "Two Days" as Best Actor in the Leading Role. Since 2012 he has served as Chairman of the Board of Lenfilm, the oldest Russian film studio; The director of such successful films as "9th Company", "Stalingrad" is the absolute leader in Russian film distribution in history, "Attraction" is the first Russian blockbuster on the invasion of aliens in modern history, one of the film distribution leaders in 2017.

Producer of the film company Art Pictures Studio (films "Duhless", "ЖАRA", "Two Days", "Good Boy", "Queen of Spades", "Myths", "Ice", "Selfie"). One of the most sought-after actors in Russian cinema — on his account more than 60 roles ("Two Days", "Ghost", "About Love"), is also known as a TV presenter. Repeatedly became the laureate of the "TEFI", "Nick", "Golden Eagle", "Blockbuster" and others. Director's work: "9th Company" (2005), "Dark Planet" (2008), "Dark Planet: Rebellion" (2009), "Stalingrad" (2013), "Attraction" (2017). Fyodor Bondarchuk is the founder and co-founder of the film company Art Pictures Studio, the chairman of the board of directors of the Lenfilm film studio, and the founder of the film and television school "Industry".

Russia at the International Film Market 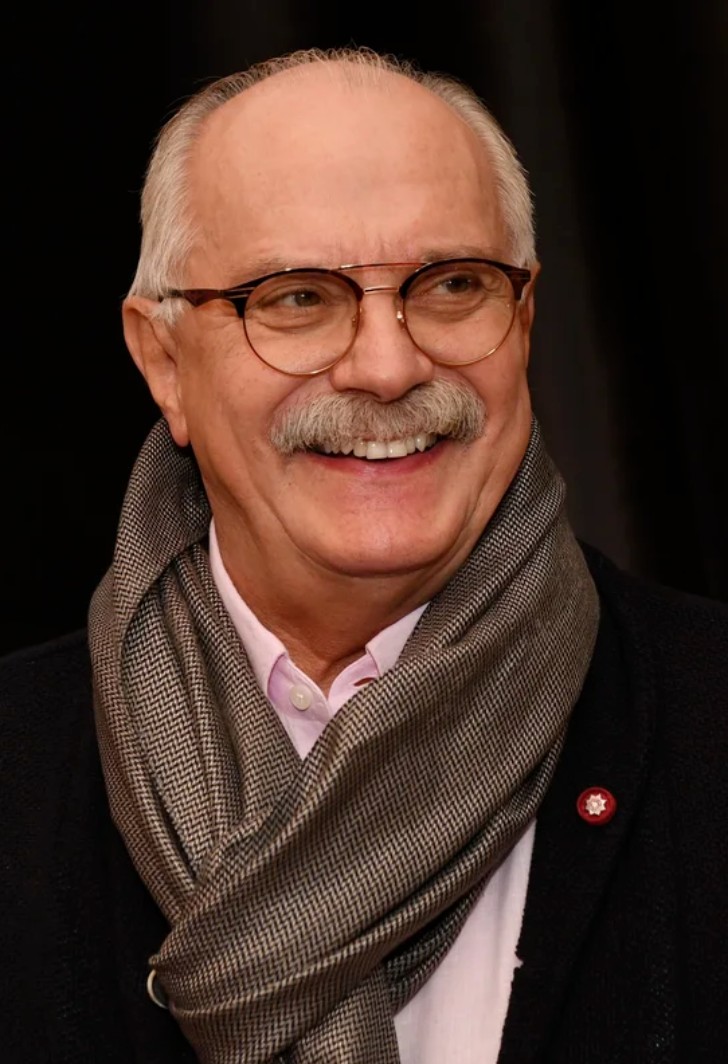 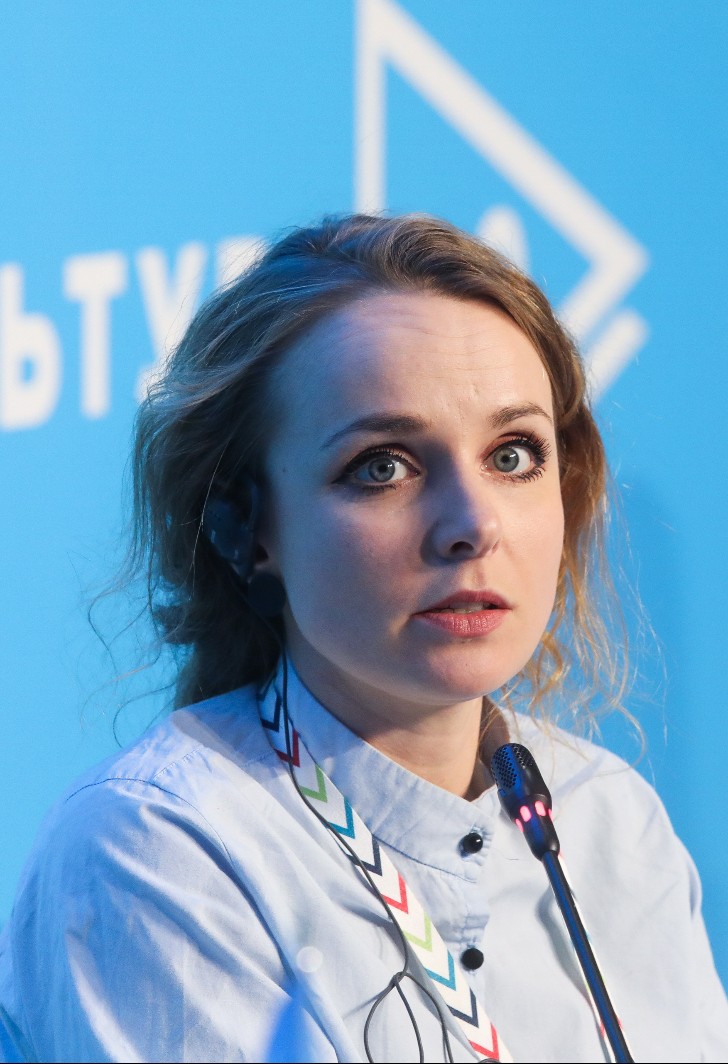 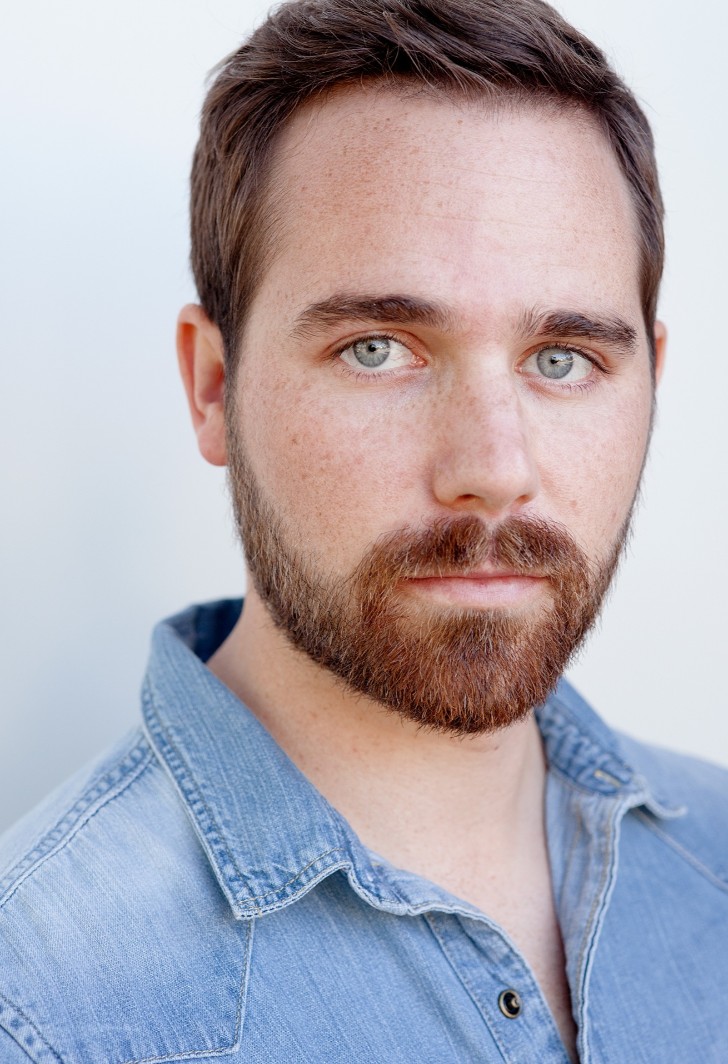 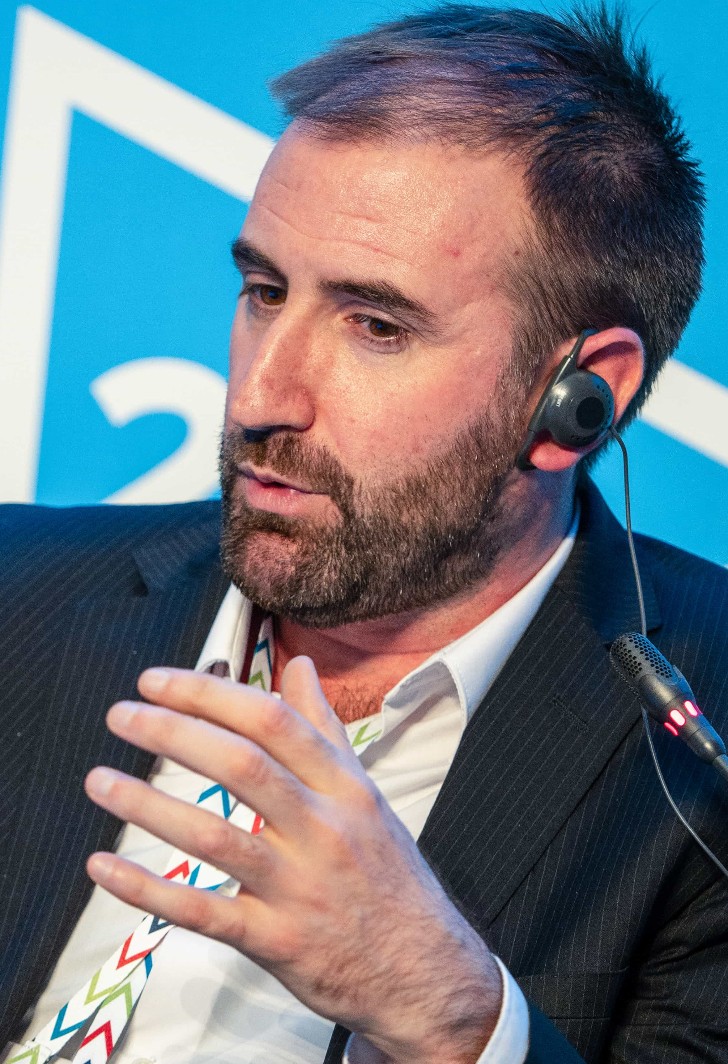