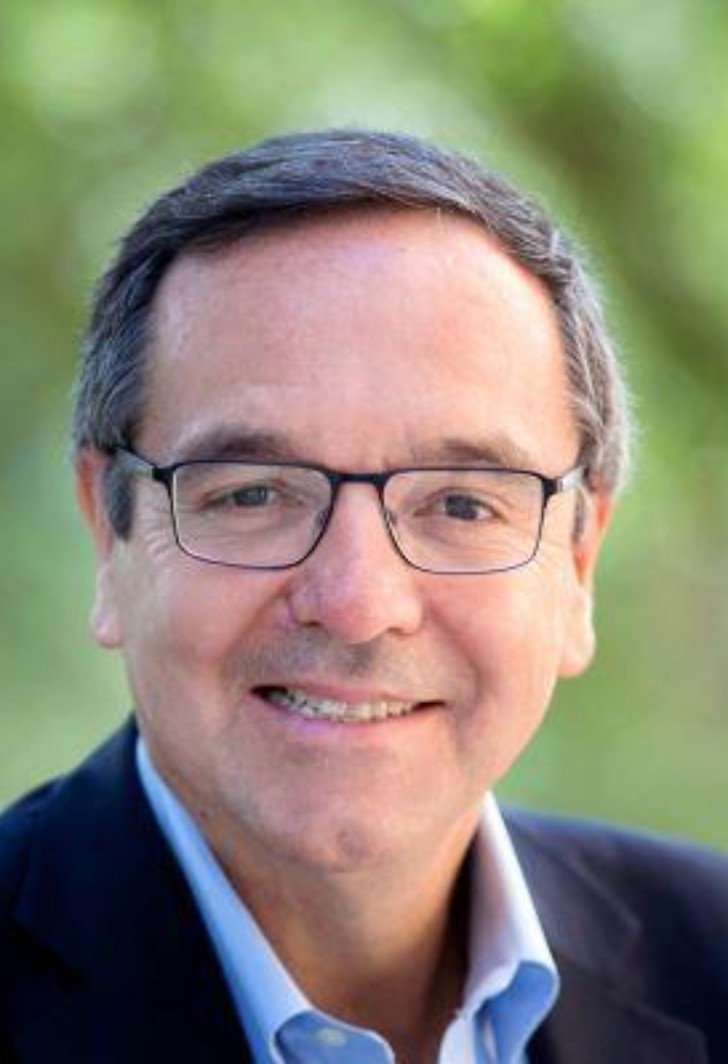 Gil Penalosa is passionate about cities for all people. He advises decision makers and communities worldwide on how to create vibrant cities and healthy communities for all, regardless of age, gender, ability and social, economic, or ethnic background. His focus is on the design and use of parks and streets as great public places, as well as the promotion of sustainable mobility: walking, riding bicycles, using public transit, and new use of cars.

Gil is the Founder and Chair of the board of the successful Canadian non-profit organization 8 80 Cities, as well as first Ambassador of World Urban Parks, the international representative body for the city parks, open space and recreation sector. In addition, Gil leads a private international consulting firm - Gil Penalosa & Associates, providing services as an inspirational keynote speaker, facilitator of strategic workshops and advisor to decision makers and community groups.

Throughout his career, Gil has been a strong advocate for improving city parks, making his first mark in the late 1990s where he led the design and development of over 200 parks in Bogotá, Colombia — including Simon Bolivar, a 113-hectare park in the heart of the city. His team also initiated the “new Ciclovia”/ Open Streets — a program that sees over 1.7 million people walk, run, skate and bike along 121 kilometers of Bogotá’s city roads every Sunday of the year, and today is internationally recognized and emulated.

Because of Gil’s unique blend of experience, pragmatism and passion, many cities and organizations worldwide seek his leadership and valuable advice. He has worked in over 300 different cities in all continents. He also serves as senior advisor to Vision Zero Network, Children & Nature Network, and America Walks.

Gil holds an MBA from UCLA’s Anderson School of Management, where he recently was selected as one of the “100 Most Inspirational Alumni” in the school’s history. In 2015 Gil received a Doctorate Honoris Causa from the Faculty of Urban Planning at the prominent Swedish university, SLU. He is a Certified Professional Speaker by the US-NSA. This year Gil was listed in Planetizen’s Top 100 Most Influential Urbanists recently received in Australia the World Urban Parks Annual Distinguished Individual Award.

Innovative Infrastructure as Competitive Advantage in the Struggle for Human Capital