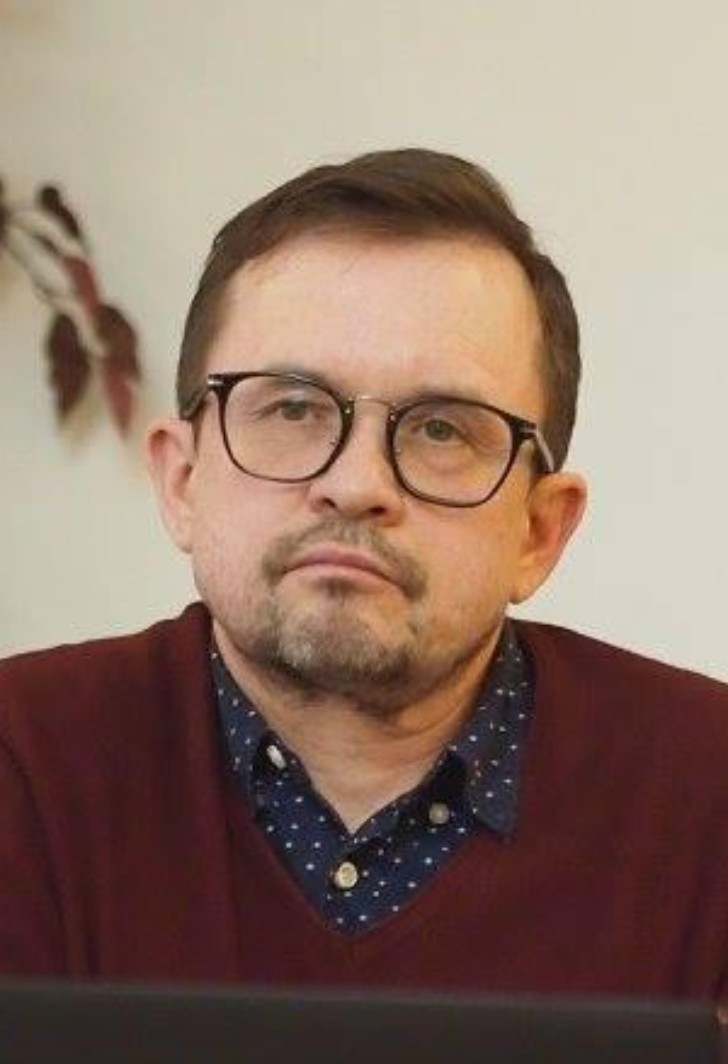 Igor is an independent expert in the field of artificial intelligence expert, decentralization, the philosophy of technology, and mind.

Under pseudonym Cyril Gilson the founder of the u. today platform worked as an Editor-in-chief of Cointelegraph, a leading global media outlet about crypto-currencies.

Igor has written two books about artificial intelligence published in 2020–2021. His book The Demon Is Inside: Anatomy of Artificial Intelligence is a mental journey in space and time to examine the AI terms surrounded by too much hype.

Homo Fractus / A Hacked Human is a logical extension The Demon. This book covers the social consequences of AI and its impact on the future of society, the state, humans, and humanity.

Both books are quite available for amateurs. Igor Shnurenko is also an author and a video blogger. His blog is called Anti-Turing: Anatomy of Artificial Intelligence and operated in the Russian language.

Igor Shnurenko finished the School of Physics and Mathematics at the Leningrad State University. He then graduated from the Baltic State Technical University, but he turned to journalism as soon as the first independent publications appeared. He graduated from the University of Missouri (Columbia) with a degree in this field and worked as Editor-in-chief of a few magazines in St. Petersburg and then as an Editor-in-chief of a newspaper for the homeless in Moscow. He gave seminars in journalistic investigations, worked as a producer of BBC World.

Service in London, spoke in front of the most diverse audiences: philosophers of the Russian Academy of Sciences, scholars, students, and politicians in the Russian Council on International Affairs and the Civic Chamber of the Russian Federation, as well as in front of researchers from the Higher School of Economics, technical universities, and other organizations.

From Encyclopedias to Modern Digital Literature