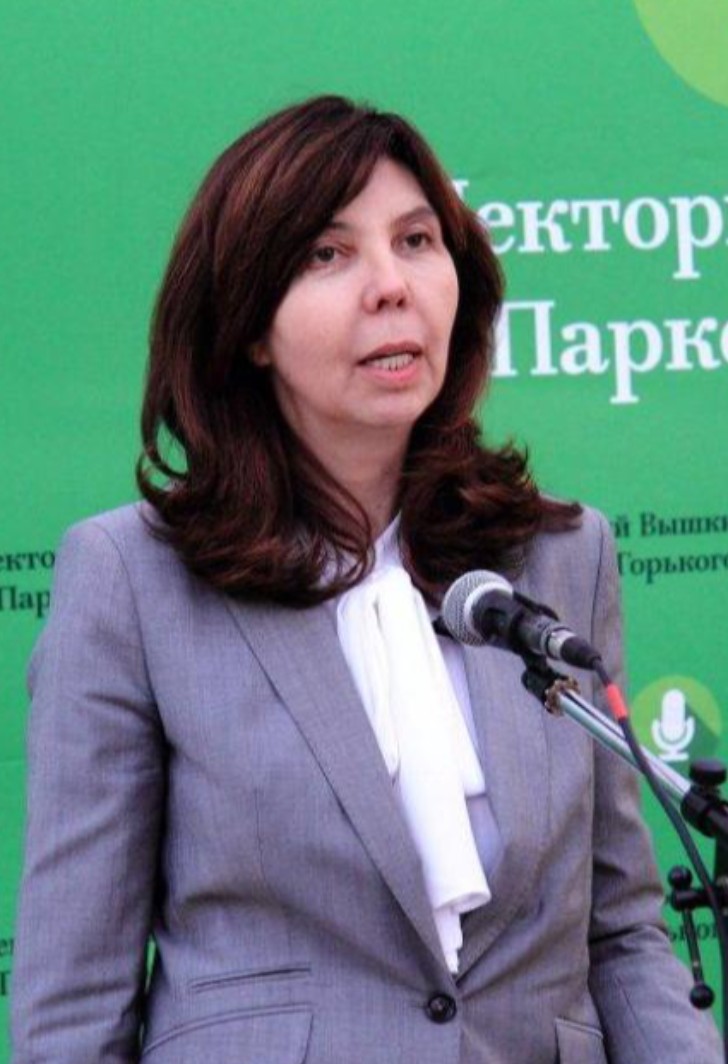 Ph.D. in Economics, Professor at the National Research University Higher School of Economics, member of the Expert Council of the State Duma of the Russian Federation, a UN-HABITAT expert.

Irina graduated from Lomonosov Moscow State University. She worked at the Research and Design Institute in the Master Planning Office of Moscow (Deputy Director since 2003; Deputy Head of the Research and Design Department before 2023). From 2010 to 2011, she worked as a deputy head of the Department of Natural Resources and Environmental Protection of the Moscow City Government.

She is the winner of the Moscow Government Award 2006 in the field of environmental protection; three times winner of the A. Gutnov prize for urban planning, recipient of the medal In Memory of the 850th Anniversary of Moscow (1997), Badge of Honor II degree, she bears the title of Honorary Environmentalist of Moscow (2004). She was awarded Honorary Diplomas by the Mayor of Moscow, ministries, Moscow Architecture Agency, and the National Research University Higher School of Economics.

Mrs. Ilina is an academician of the International Academy of Architecture, member of the Russian Ecological Academy, and an Honoured Worker of the Environmental Protection of Moscow.

Irina participated in working groups on territory development and strategic planning in the State Duma, Federal Assembly, and Governmental Industries of Russia.