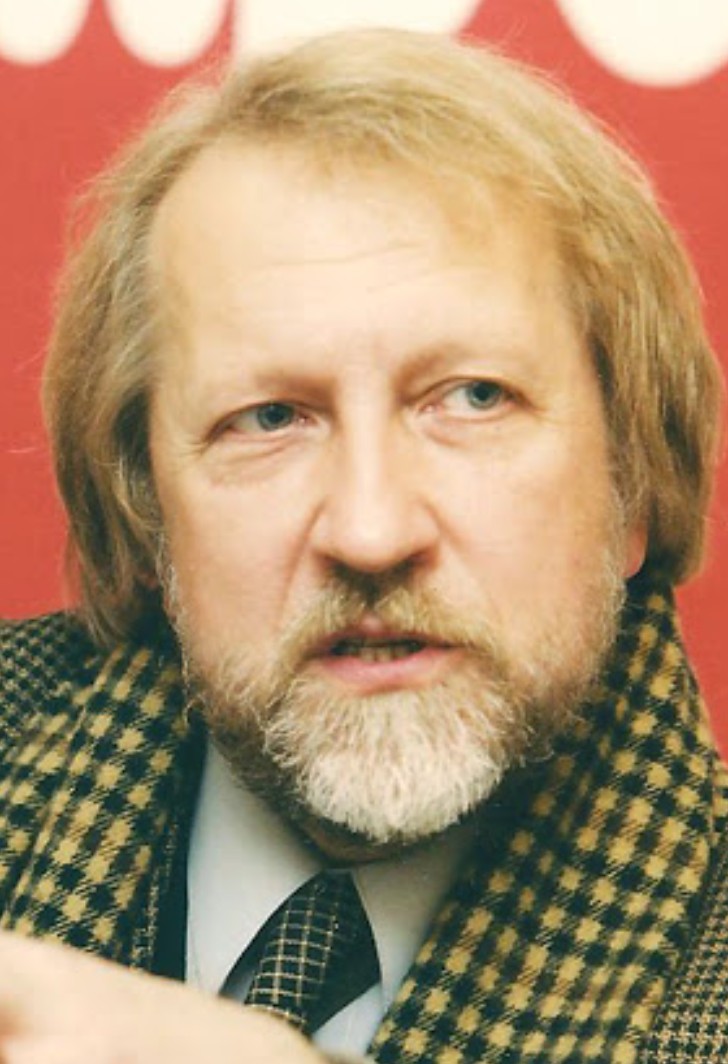 First Deputy Dean of the Faculty of Arts, St. Petersburg State University, Professor of the Department of Fine Arts, Honored Artist of the Russian Federation.

He was born on October 10, 1948 in Leningrad in the family of employees. His father — Grigory Samsonovich Uralov was an electrical engineer, WWII veteran, he died in 2005, his mother — Nina Ivanovna Kalashnikova was a ballet dancer, choreographer, resident of the besieged Leningrad, she died in 1978. In 1973 I. G. Uralov graduated from the Institute of Painting, Sculpture and Architecture named after I. E. Repin at the Russian Academy of Arts. He is a member of the Union of Artists of Russia.

Ivan G. Uralov is the author of architectural and artistic concepts and monumental works in more than 20 architectural objects. He is the participant of more than 100 exhibitions in Russia, Europe and America. The works are in the museums and private collections of Russia, Poland, Italy, Germany, Spain, France, USA, including the State Russian Museum.

In creative collaboration with S. Repin, N. Fomin and V. Sukhov I. Uralov performed architectural and artistic concepts, mosaics, paintings for the hotels "St. Petersburg", "Europe", "Astoria", "Nevsky Palace", metro stations "Ozerki", "Dostoevskaya", "Ulitsa Dybenko", monuments in St. Petersburg and abroad. Of special note is creation of the mosaic panels "Blockade" and "Victory" for the Memorial Hall of the Monument to the Heroic Defenders of Leningrad, for which he was awarded the State Prize.

Among the most significant works of the recent times are a cycle of mosaics for the building of the Russian National Library and the Krestovsky Ostrov metro station, architecture and mosaics of the Church of the Nativity of the Virgin in St. Petersburg and art decoration of the presidential cottage in the Konstantinovsky Palace complex in Strelna.

I. G. Uralov successfully combines active creative activity with pedagogical and methodological work. He is a member of the Board of the Petersburgers World Club. He is the Laureate of the State Prize of Russia in the field of architecture. He is the 1st Class State Councilor of St. Petersburg. He is the Honored Artist of the Russian Federation.