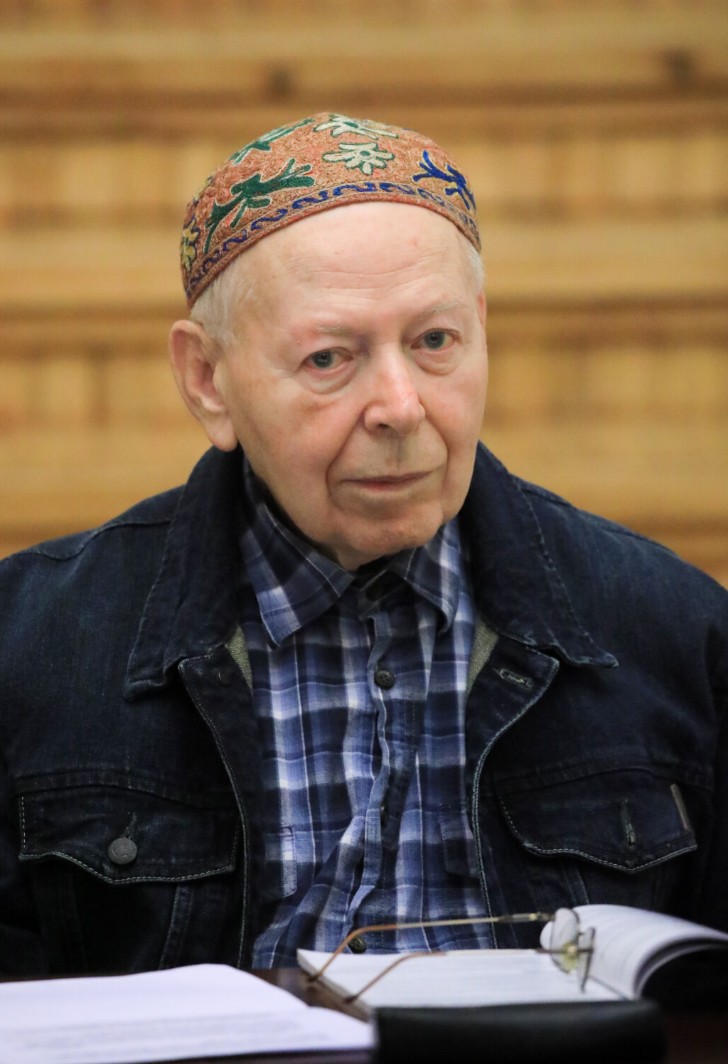 Distinguished Worker of Arts of the Russian Federation, laureate of the Koizumi Prize, an international award in the field of ethnic music studies.

Member of the society of Ethnic Music Studies (since 1969, USA), International Council of Folk Music under the auspices of UNESCO (since 1972). Author of more than 600 works on folklore of different nations, methodology of folklore studies, interethnic ties in folklore. He has been studying folklore as a probabilistic world, and songs as historical phenomena. Professor Zemtsovsky created the theory of the intonation field and the method for intonation analysis of folklore melodies. He advocates a broad approach to studying folklore as a global phenomenon. He is a recognized authority in folklore of many nations of the world. Professor Zemtsovsky has created the theoretical foundation for study of music of various nations of the world. He has been actively traveling to different countries and continents to participate in international congresses. Since 1994 lectured and presented workshop in ethnic music studies at the University of California Berkeley (USA) in the capacity of Visiting Professor. Since 2006 to the present day has served as Director of the Board, Silk Road House Cultural and Educational Center at Berkeley, which offers lectures of folklore scholars from different countries and concerts of traditional music of different nations along the Great Silk Road. These events are invariably quite popular among the audiences attending the events at the Center. I. I. Zemtsovsky is the leading figure and veteran of the Folklore Section of the Leningrad Institute of Theatre, Music and Cinematography (LGITMiK), where he has been employed ever since its foundation. He took part in numerous folklore expeditions, and published a collection of folklore music scores entitled "Songs from the Birthplace of M. P. Mussorgsky".
More
Programme
All events
13:00 — 21:00
Conference
RUS, ENG
Badge
Badge