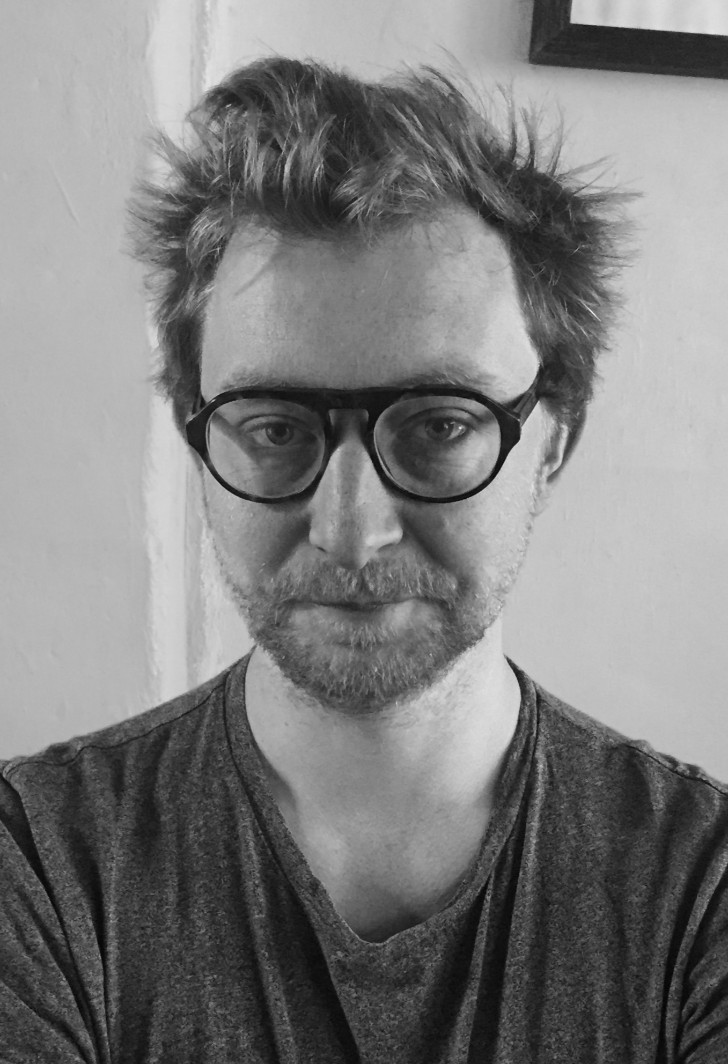 curious directive began in 2008. Since then he has explored life through the lens of science through ‘devised’ theatre shows which been seen in over 100 venues across UK and the world, playing to over 160,000 audience members.

In 2017, curious directive became an Arts Council England National Portfolio Organisation (2018-2023). In 2018, curious directive moved into their first creation space - 49 Elm Hill. A 574-year-old Grade 1 listed church in the heart of Norwich. From here, curious directive create layered, emotionally charged science-led theatre. We forge sustained relationships between science communities, theatre-goers and technology partners. All our work is created there, touring the UK and the world. curious directive also run an affordable co-working space for local artists, has a digital studio, a garden bar/kitchen, beehives and darkroom – our creation space is a centre-point for the exploration of performance and science in the UK.

As stewards of digital innovation in theatre, we were the first theatre company to use the ‘Periscope’ app for live streaming (2014), the first ‘Resident Theatre Company’ at a UK Science Festival (Cambridge, 2015) and have created VR and AR synchronising software for live theatre (2017-present). We have also created ground-breaking captioning in VR (2018) and begun using Lightform AR in a theatre environment (2021). Critically acclaimed, with 15 prestigious arts-science nominations and awards, we’ve been published six times with Bloomsbury/Methuen.

We regularly partner across the UK, with Warwick Arts Centre, Theatre Royal Plymouth and Shoreditch Town Hall. We’ve been commissioned by LIFT, NNF and regularly work with world-leading science institutes such as Wellcome Trust and CRUK. We have delivered multiple workshops at the National Theatre and in 2018 collaborated with a Royal Society fellow on the role of theatre and narrative in science policymaking.