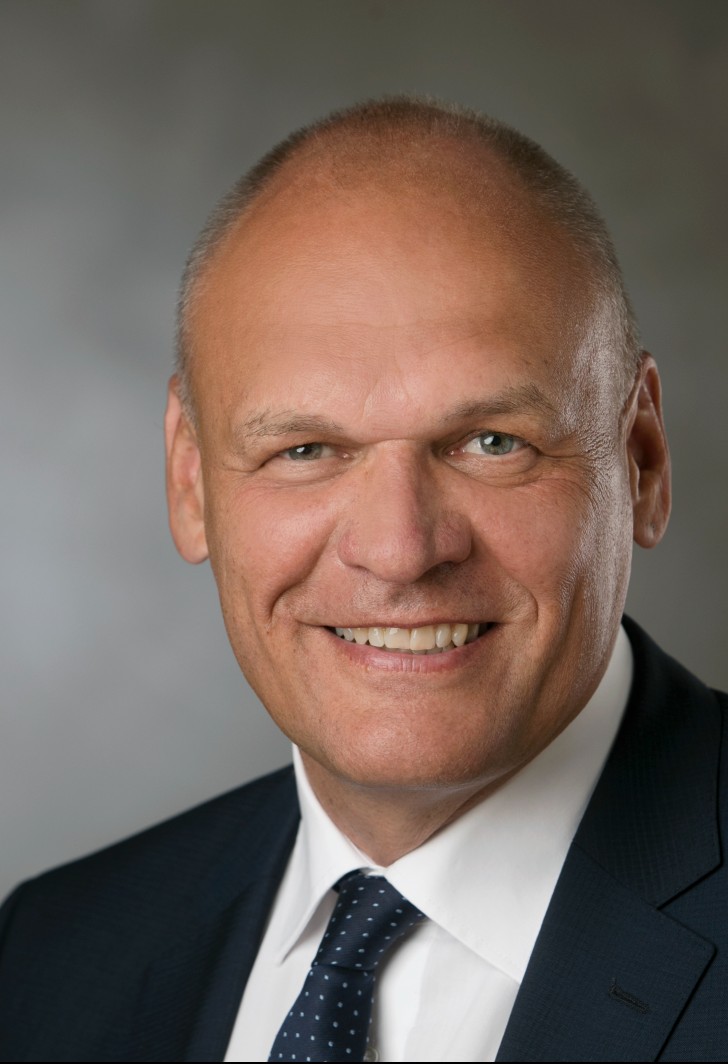 In his work, Johannes Ebert focuses not only on advancing European collaboration and integration, but also on intensifying engagement in crisis-ridden regions and countries going through radical change, for example in Ukraine, North Africa and the Middle East. He is particularly dedicated to supporting refugees with cultural and educational projects in the neighbouring countries of Syria and in Germany. In addition, he has been campaigning for years for the expansion of digital offers in foreign cultural and educational policy, the introduction of global debates in Germany and the continual expansion of the worldwide network of the Goethe-Institut.