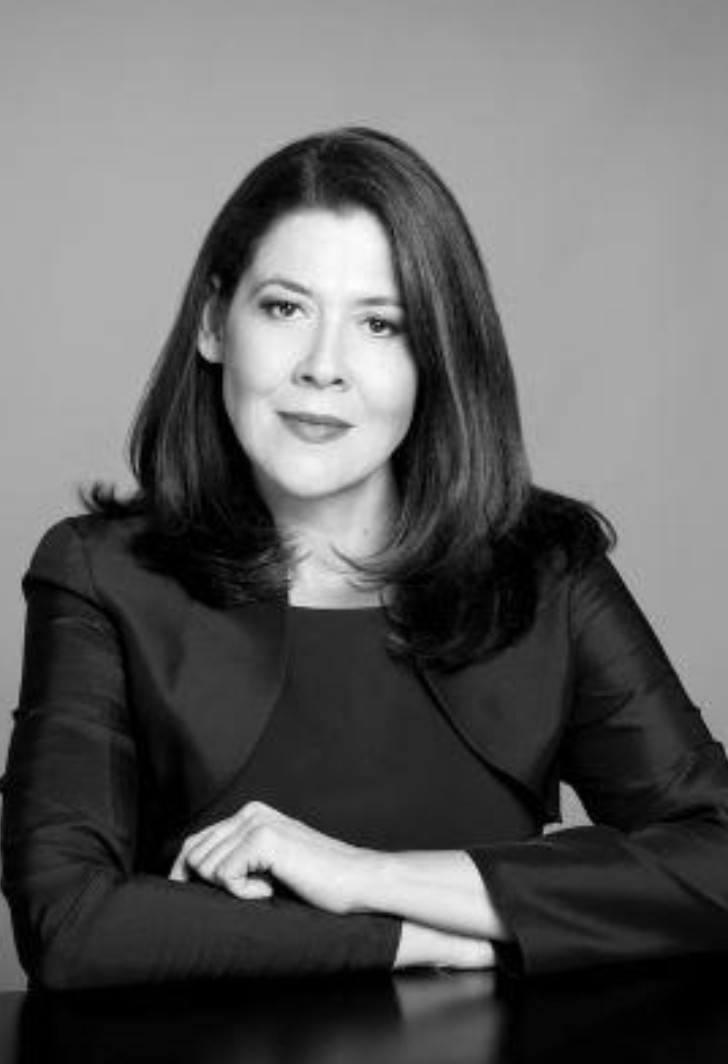 Pianist, graduated from the University of Arts in Belgrade with a Master of Arts degree. Simultaneously, she completed her postgraduate studies at the Franz Liszt Music Academy in Budapest in the class of Lazlo Baranyay and participated in numerous master classes and workshops of the famous pedagogues and pianists Amadeus Webersinke, Arbo Valdma, Mira Jevtić, Igor Lazko.

Ms. Jovanka Višekruna Janković made notable recordings for Radio and Television of Serbia and took part in different cultural programs at national Radio and TV of Serbia and many local TV stations in Serbia.

After being engaged as an assistant to professor of piano at the Faculty of Music in Belgrade, for a number of years, and as the Vice President of the Young EPTA (European Piano Teachers Association) of Serbia, in 2004, Jovanka Višekruna Janković founded the association of artists ArtLink. As the Artistic and Managing Director of ArtLink, together with ArtLink’s partners, she initiated and completed different cultural projects such as the Nordic — Balkan Youth Chamber Orchestra, Summer Art Schools, etc. Ms. Višekruna Janković was, also, the first initiator on the cultural scene of Serbia to propose and organize a roundtable in the field of corporate philanthropy, for cultural institutions and representatives of the business sector in Serbia, in order to elaborate possibilities for cooperation, sparking a number of successful partnerships.

Dedicating a considerable amount of her time and energy to promoting young talents from Serbia, Ms Višekruna Janković established the annual “ArtLink Most Promising Young Artist Award” for the best musicians from Serbia, in 2005. This, now prestigious Award, has been conferred annually for 13 years continuously in cooperation with strategic partners.

At the same time she is the author of different cultural projects sharing the overall goal to promote the best music artists from Serbia through cooperation with acclaimed international artists and institutions.

In 2014, Jovanka Višekruna Janković established the international ArtLink Young Talents’ Festival in Belgrade, a dynamic forum bringing together artists from different regions, with a special emphasis on the promotion of the young artists from the Balkans region.

Also Ms. Višekruna Janković was the first on the cultural scene of Serbia to initiate and organize the Young Talents’ Music Cycle for young musicians, in cooperation with Musical Mecenat of the Societe Generale bank in Serbia. Since its inception in 2013, more than 150 young talented musicians had the opportunity to be trained, mentored and to perform as a part of this unique educational and career development program for young musicians.

As a part of the Young Talents’ Music Cycle program the ArtLink Balkan Young Virtuosi chamber orchestra, later the Camerata Balcanica orchestra has also been created, and now performs successfully throughout Serbia and the Balkans.

In 2016, Ms. Višekruna Janković was elected to be the member of the EFA Board and ArtLink was appointed the EFFE Hub for the Western Balkans in the project EFFE run by European Festival Association.

Ms. Jovanka Višekruna Janković is very active as the author of different projects in the field of Cultural Diplomacy during the past decade and a half, promoting the best music artists from Serbia and the Balkans and also the author and initiator of the Balkan – Visegrad Cultural Bridge project.

Ms. Jovanka Višekruna Janković is the editor of ten music CDs published by ArtLink, and the Editor in Chief for numerous publications and catalogues of various ArtLink projects published since its founding in 2004.

For her outstanding work and dedication to promoting cultural cooperation, Ms Višekruna Janković was awarded the Knighthood in the Order of Arts and Letters of the French Republic in 2017 (Chevalier de l’Ordre des Arts et des Lettres).

Young Festivals in Russia and Europe