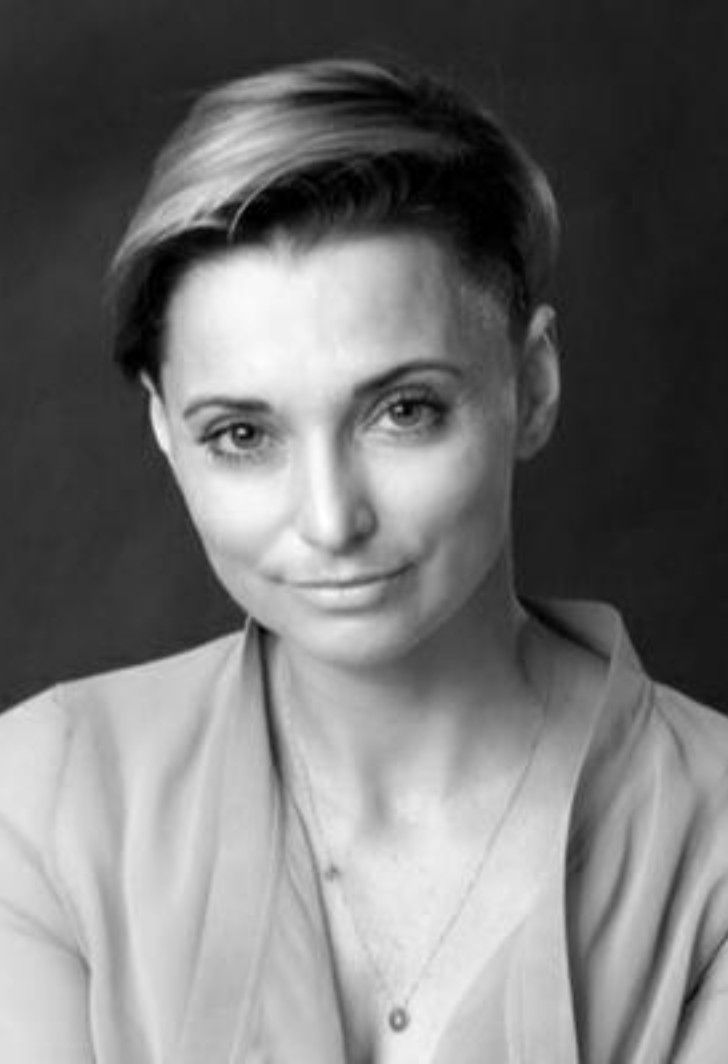 Born in 1979, Katarzyna Anna Małachowska graduated from the Zelverovich Theatre Academy in Warsaw in 2004. She is an experienced actress, choreographer and professor. Before 2015, she taught actively in the academy of her mother in Warsaw where for ten years she presented a number of dance and acting subjects.

Over the past several years she was also affiliated with the Faculty of Voice and Acting at the Frederic Chopin University of Music in Warsaw. In 2016 she started teaching at the National Academy of Theatre Arts in Krakow where she currently teaches body awareness and corporeality skills for stage acting. Since 2007 she has served at in-service training courses for dance and theatre instructors in Warsaw.

She choreographed more than 40 performances, including "The Master and Margarita", "Sweet Rasins, Bitter Almonds" (A. Osiecka / R. Putzlaher) in Tesinskie Divadlo, "The Beggar's Opera" and "The Taming of the Shrew" (W. Shakespeare) in Płock Drama Theatre, “Measure for Measure” (W. Shakespeare), and, recently “Onegin” at the Moravian Theater in Olomouc, “The Adventures of Sinbad the Sailor” (B. Lesmyan) at the Silesian Theatre in Katowice, and "Savannah Bay" at Nowa Lodz Theatre. She choreographed two plays - "Pinocchio" and "Possessed" (by Witold Gombrowicz) in Juliusz Słowacki Theatre in Krakow.

Over the past several years she also choreographed and directed actor movement in diploma recitals in the Theatre Academy in Warsaw, which included "The Wedding" (by S. Wyspiański), and "The Six Portraits of Seagull" (based on Chekhov's "The Seagull"). She also directed, choreographed and taught stage movement to the graduating class of acting students at the National Academy of Theatre Arts in Krakow "Honey, I've KIlled the Cats" (based on the novel by D. Maslowska). The show went on to earn the Grand Prix at the International Festival of Theatre Academies in Bratislava in 2018.

Anna directed and choreographed "Warsztat" and "Warsztat II", and wrote her Ph.D. dissertation entitled "Emotions, Imagination and Body: In Search of Truth on the Stage. A Case-Study of Warsztat".

In June 2018 she presented the premiere of War in Heaven in Cricoteka in Krakow, which she created and staged with deaf and hearing-impaired actors. "War in Heaven" has been recognized by the Independent Theatre as the Best Production of the Year.