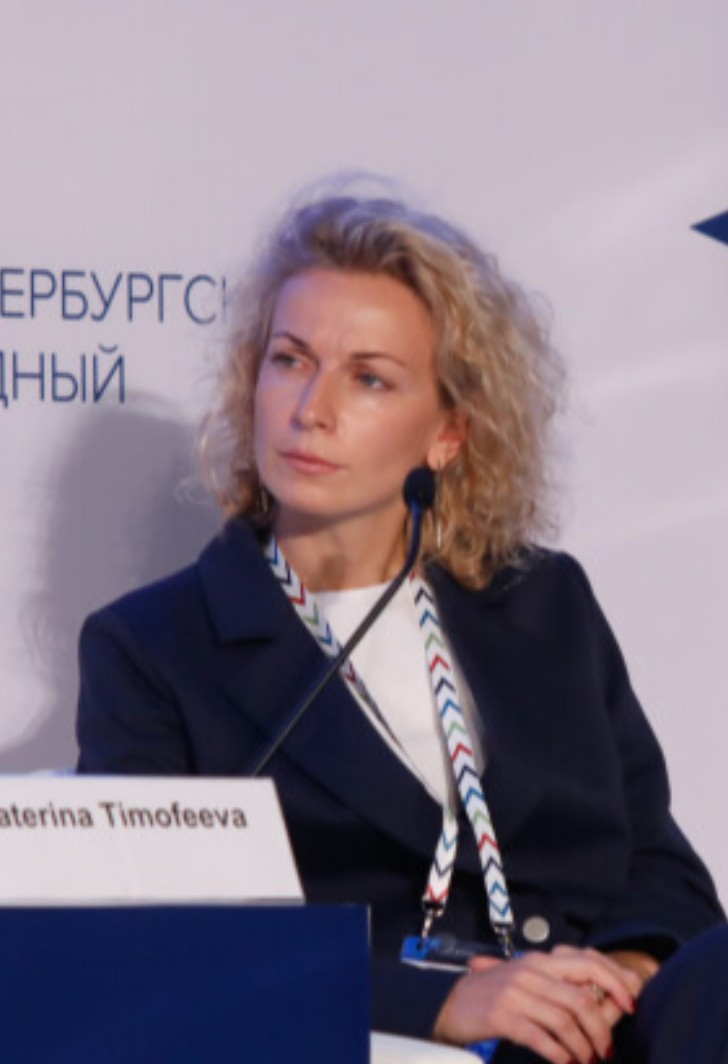 Creation and launch of new retail format – the first cultural and educational space located on the territory of the shopping center – Ohta Lab, she considers as the most striking achievement.

From 2012 to 2019 she held management roles in international development companies. Katerina supervised the development of concepts and projects start ups for Finnish developer SRV’s assets. From 2015 to 2019, she managed on the position of general director Okhta Mall shopping center (140 000 GBA) in St. Petersburg. In 2018 she was invited to Multifunctional project REDI (300 000 GBA) as anti crisis manager.

Projects led by Katerina are the winners of federal and international competitions – CRE Awards, REX Awards, Silver Mercury, Investor of the Year, Green Awards in the nominations – the best development, the best marketing campaign and others.