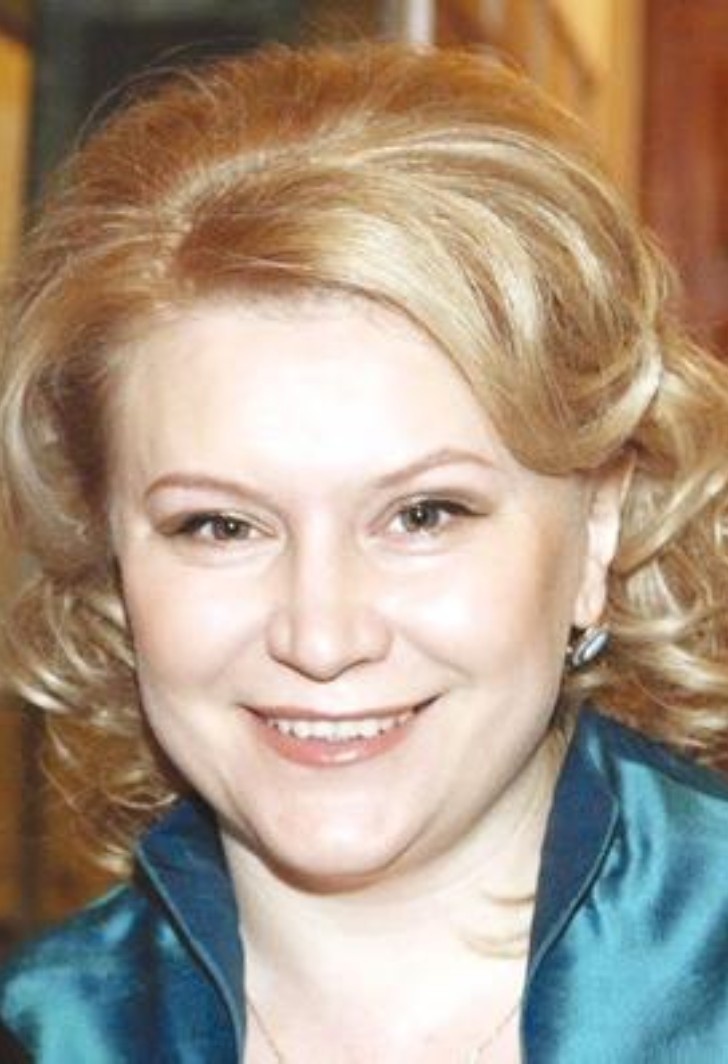 Was born on October 29, 1970. Graduated from Kazan State Institute of Finance and Economics with a degree in Economics (1992). In 1992 was hired as time-study engineer, led the planning group at Melita LLC in Kazan.

In 1994 was promoted to Lead Specialist, and then Chief Specialist, Department of Economic Analysis, Sociological Studies and Development of Entrepreneurship at Mayor's Office in Naberezhnye Chelny.

In three years she was appointed head of the Office of Economic Analysis, Sociological Studies and Development of Entrepreneurship at Mayor's Office of Naberezhnye Chelny.

In 2000 she served as Deputy Head of Elabuzhsky District Administration and the City of Elabuga on issues of economy and property relations.

In 2010 she was appointed General Director of DSM Nutritional Products Rus (City of Naberezhnye Chelny). In two years she was invited to the position of the director of the Higher School of Public and Municipal Administration at KFU, and concurrently served as Deputy Director for Development at the Institute of Management, Economics and Finance of the K(P)FU.

In 2016 served as Director of the Institute of Continuing Education at K(P)FU.

Since 2017 has served as Deputy Director of the Department of Development of Socially Significant Commodities in the Ministry of Industry and Trade of Russian Federation.